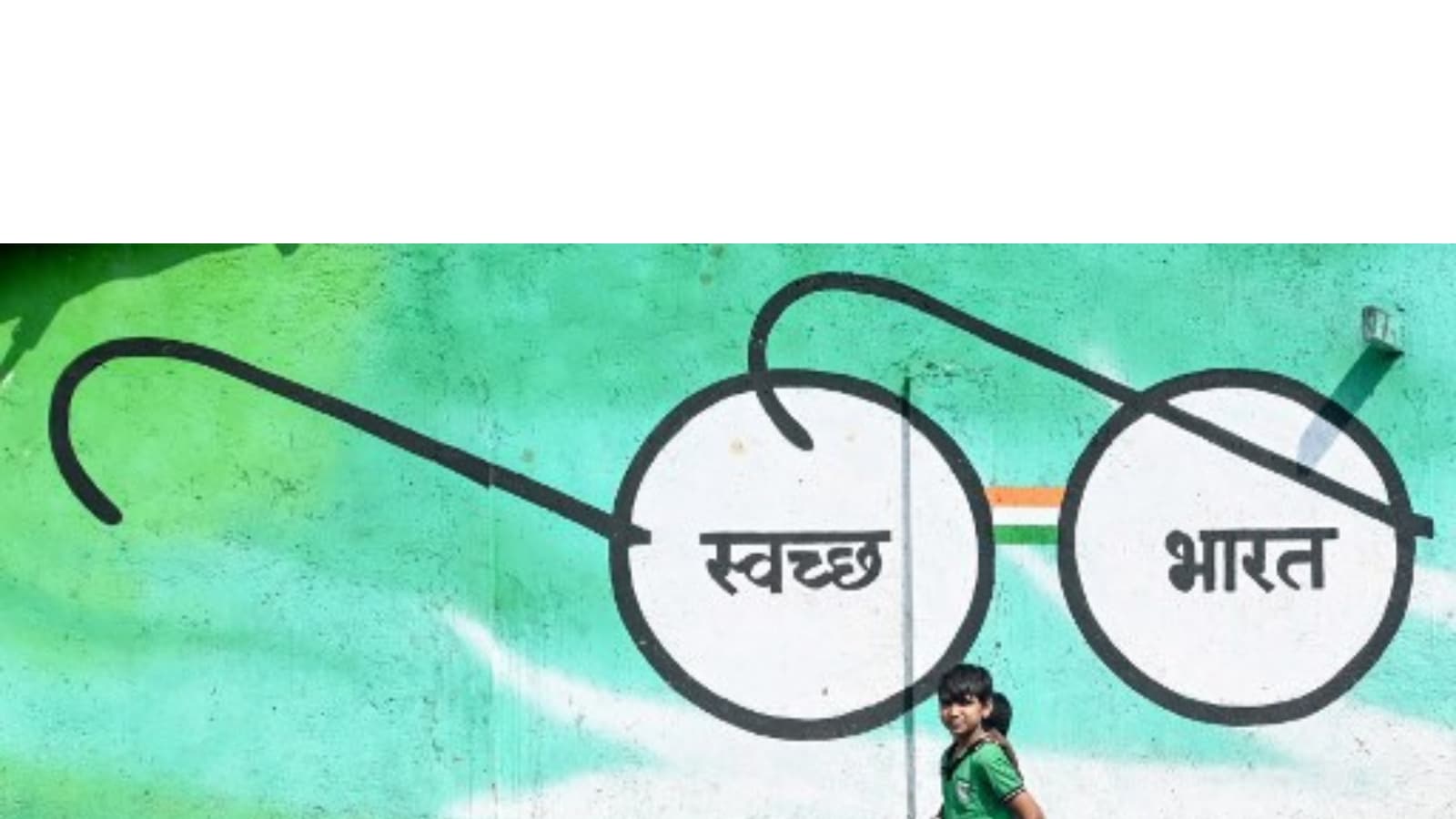 India’s Cleanest City Has No Garbage Bins, Earns Crores of Rupees from Its Waste

The processing of 1,900 tons of urban waste every day which earns it crores of rupees and also fuels its buses has helped Indore bag `India’s cleanest city’ award for the sixth straight time, officials said here. The results of the Union government’s annual cleanliness survey were announced on Saturday. Indore was adjudged the cleanest city, followed by Surat and Navi Mumbai.

While segregation of garbage into `dry’ and `wet’ categories is common, in Indore segregation happens in six categories at a collection point. The largest city of Madhya Pradesh with a population of 35 lakh, also known as the state’s commercial capital, is garbage bin-free, even though it generates 1,200 tons of dry waste and 700 tons of wet waste daily.

“We have 850 vehicles which collect waste from households and business establishments and segregate it into six categories,” said Mahesh Sharma, cleanliness wing superintendent engineer of the Indore Municipal Corporation (IMC). The vehicles have separate compartments for different types of waste. Discarded sanitary napkins, for instance, go into a separate compartment. This sorting at the initial stage of collection comes in handy for efficient processing, Sharma said.

The highlight of the IMC’s waste disposal process is a bio-CNG plant which runs on the wet waste collected from the city. It is Asia’s largest such facility, according to city officials. On February 19 this year, Prime Minister Narendra Modi inaugurated this 550 MT per day capacity plant worth Rs 150 crore at the Devguradia trenching ground. It can generate 17,000 to 18,000 kg of Bio-CNG and 10 tons of organic manure.

As many as 150 city buses are being run on this Bio-CNG which is Rs 5 cheaper than commercial CNG. The IMC earned Rs 14.45 crore from waste disposal last fiscal, including Rs 8.5 crore from the sale of carbon credits in the international market and Rs 2.52 crore as annual premium from a private company for providing waste to the bio-CNG plant. In the current fiscal, the civic body hopes to earn Rs 20 crore from waste disposal, said Sharma.

As many as 8,500 safai mitras (sanitary workers) work in three shifts to keep Indore clean, he added. Sewage generated in the city too is treated at three special plants and reused at 200 public gardens, farms and for construction activities, said horticulture officer Chetan Patil.

Denial of responsibility! Verve Times is an automatic aggregator of the all world’s media. In each content, the hyperlink to the primary source is specified. All trademarks belong to their rightful owners, all materials to their authors. If you are the owner of the content and do not want us to publish your materials, please contact us by email – [email protected]. The content will be deleted within 24 hours.
Cleanest CityIndore
0
Share FacebookTwitterGoogle+ReddItWhatsAppPinterestEmail

Hawthorn racism: Jeff Kennett describes report as ‘unfair’ and ‘ ‘bump along the highway’ at club awards

psu stocks: After quick multibagger returns, will these PSU…