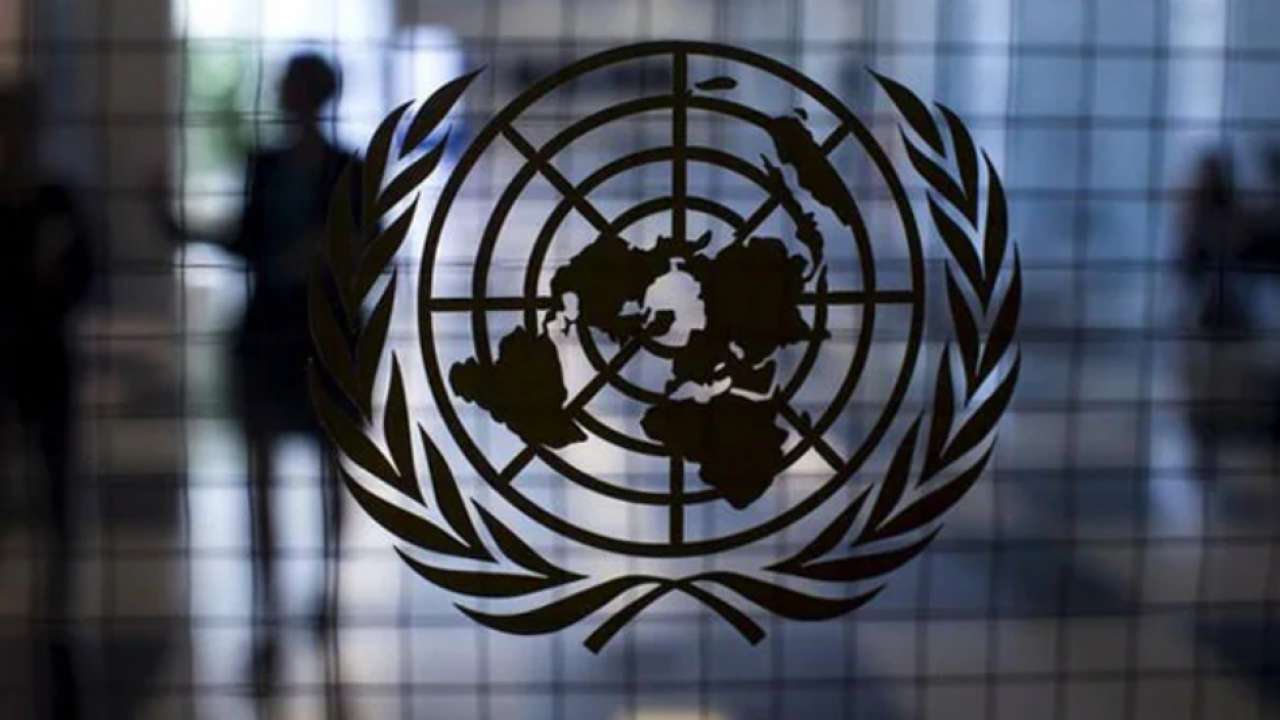 On Thursday, India was re-elected to the Human Rights Council for a three-year term. It will begin next year in 2022 with a pledge to “to bring its pluralistic, moderate and balanced perspective to straddle various divides or differences in the Council”.

Notably, India received 184 of the 193 votes cast in the election. India’s decree for the election stressed that the development and stability of human rights were best served by “dialogue, cooperation, and constructive and collaborative engagement”.

A total of 18 seats were up for election in 2021 under the system of rotating membership with three-year terms on the 47-member Council.

The Asia group of countries unanimously endorsed India, Kazakhstan, Malaysia, Qatar, and the United Arab Emirates for the five seats for the region that were up for election this year ensuring their unopposed election.

Despite the unanimity, two spoiler votes were cast – one each for Fiji and the Maldives.

The other regional ballots were five for Africa, three each for the two groups, Latin America and the Caribbean, and Western and Other Countries, and two for Eastern Europe. They were also non-competitive as the various groups had endorsed only as many countries as there were vacancies.

The US, which rejoined the Council this year after President Joe Biden assumed office, contested the election and was elected, but with only 168 votes, the lowest number of votes of the 18 countries.

Former President Donald Trump had withdrawn the US from the Council in 2018 criticising it for having serious human rights violators like China, Cuba, and Venezuela as members and for what he called its “anti-Israel” stance.

The Secretary of State had said that Washington’s withdrawal had created a vacuum on the Council that authoritarian countries had taken advantage of and to redress this, the US “must be at the table using the full weight of our diplomatic leadership”.

This year’s elections were non-controversial as none of those three countries — or others liable to stir controversies — were on the ballot.

India was elected in 2018 to the current term that began in 2019 and after its election this time it will not be able to seek re-election in 2024 because the rules do not allow a country to serve more than two consecutive terms.

It was among the first batch of 47 countries elected to the Council in 2006 soon after it was set up and received an initial one-year term instead of three to facilitate a rotating roster of vacancies each year.

The manifesto spoke at length about buttressing human rights through action in the socio-economic arenas like building back better from the COVID-19 pandemic.

It contained a 23-point pledge that included continued cooperation “with treaty monitoring bodies and engage constructively with them in the context of fulfilling its human rights obligations”, support to “the Office of the United Nations High Commissioner for Human Rights, including through regular voluntary contributions, and acceptance of “requests for visits”.

Denial of responsibility! Verve Times is an automatic aggregator of the all world’s media. In each content, the hyperlink to the primary source is specified. All trademarks belong to their rightful owners, all materials to their authors. If you are the owner of the content and do not want us to publish your materials, please contact us by email – [email protected]. The content will be deleted within 24 hours.
Human RightsIndia re-elected to UNHRCProtection of Human RightsUN Human Rights CouncilUNHRC
0
Share FacebookTwitterGoogle+ReddItWhatsAppPinterestEmail

BONOKOSKI: Mental health a pandemic within a pandemic