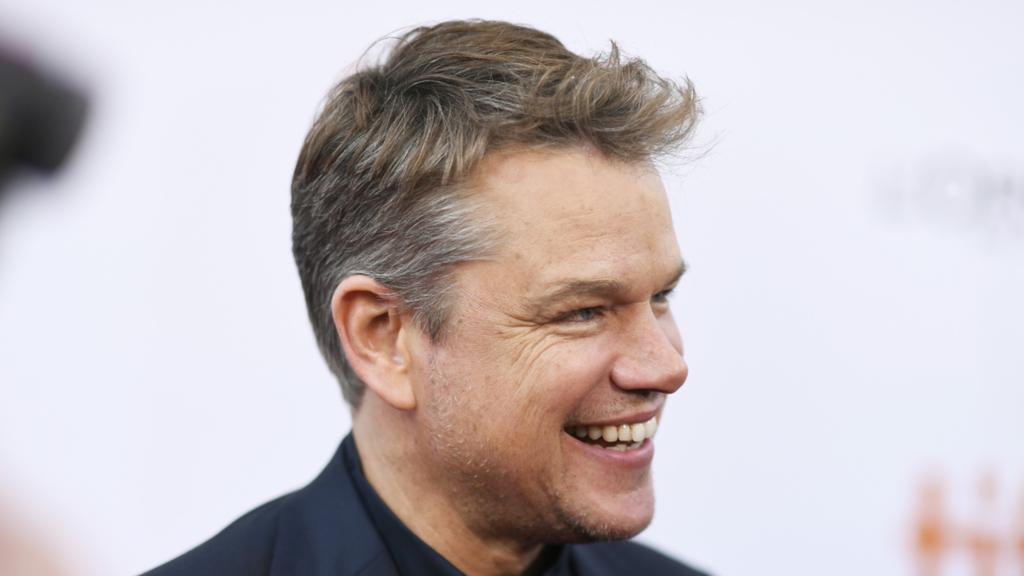 Superstar Matt Damon has proved why he’s considered one of the nicest guys in Hollywood.

The actor, who is currently in Australia to film Thor: Love and Thunder, reportedly surprised guests at a charity event in Brisbane on Friday and made a sizable donation.

Watch the video above for more on Damon’s donation

The Oscar-nominee and his wife, Luciana Barroso, attended the fundraising event for domestic violence charity, Safe Haven, at the Calile Hotel.

A Reddit user who claimed to have attended the event revealed that the 50-year-old donated a whopping $10,000 to the charity.

“My mum founded a charity fighting domestic violence. During a fundraising lunch, Matt Damon dropped in and donated $10,000,” a since-deleted post read.

Damon has been in Australia since January to work on the new Thor film.

The movie is currently being shot in Sydney and features a star-studded cast including Chris Hemsworth Natalie Portman, Chris Pratt and Christian Bale.

Denial of responsibility! Verve Times is an automatic aggregator of the all world’s media. In each content, the hyperlink to the primary source is specified. All trademarks belong to their rightful owners, all materials to their authors. If you are the owner of the content and do not want us to publish your materials, please contact us by email – [email protected]. The content will be deleted within 24 hours.
EntertainmentEntertainment - The Morning ShowMoviesStory Info
0
Share FacebookTwitterGoogle+ReddItWhatsAppPinterestEmail

Janet Guthrie, The First Woman To Qualify For The Indy 500, To Get Her Own Feature Biopic