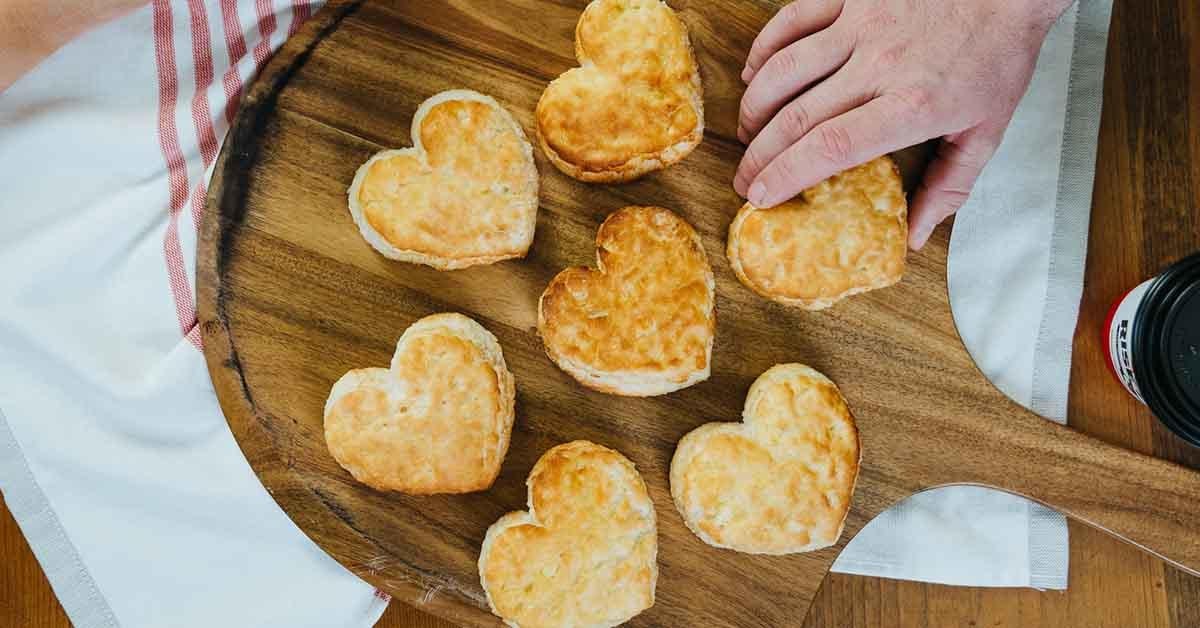 Additionally, the brand is making the celebration of love and the return of Heard Shaped Biscuits just a little bit sweeter with a Buy One, Get One deal on the all new craveable Bacon Beast Biscuit on Friday, February 11th. The Bacon Beast Biscuit features six half strips of bacon, two slices of American cheese, and a folded egg served on a buttermilk biscuit. It’s priced at $3.79 for the biscuit and $5.79 for the combo.

The Made from Scratch Heart Shaped Biscuits will be available at Hardee’s nationwide and Carl’s Jr. in Oklahoma from February 11th through February 14th.

Will you be checking out the Heart Shaped Biscuits? Let us know in the comments.

Denial of responsibility! Verve Times is an automatic aggregator of the all world’s media. In each content, the hyperlink to the primary source is specified. All trademarks belong to their rightful owners, all materials to their authors. If you are the owner of the content and do not want us to publish your materials, please contact us by email – [email protected]. The content will be deleted within 24 hours.
Valentine
0
Share FacebookTwitterGoogle+ReddItWhatsAppPinterestEmail