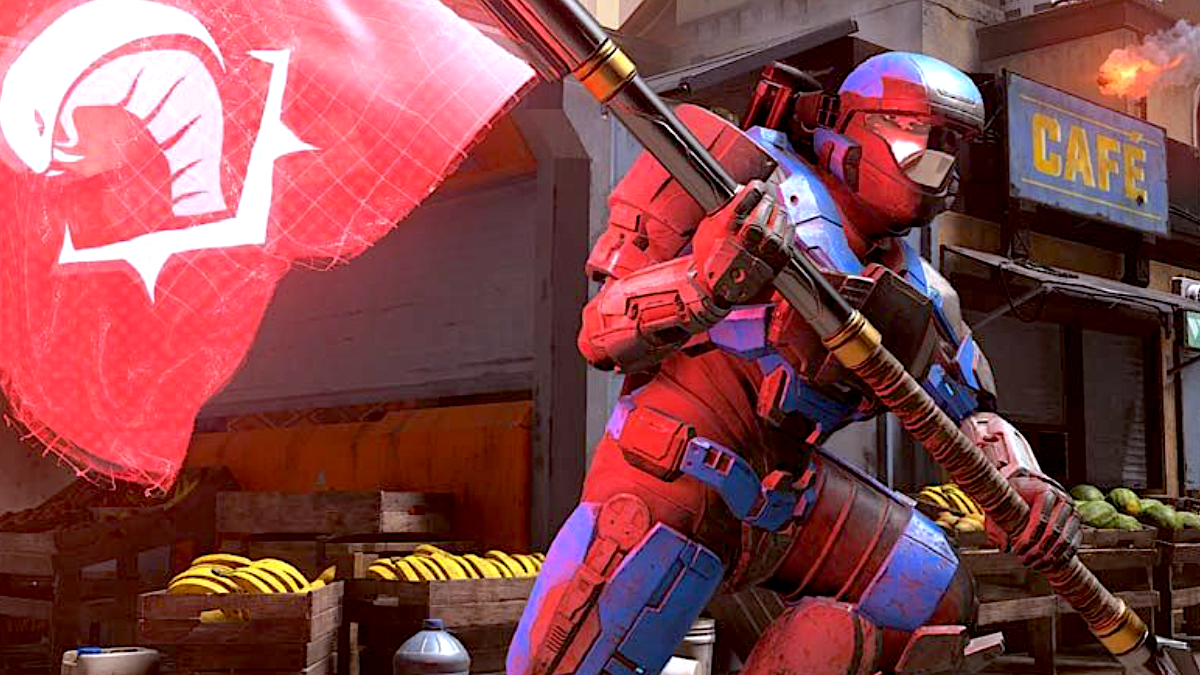 The multiplayer component of Halo Infinite has suffered a notable loss in recent days. To be specific, this loss doesn’t have anything to do directly with Halo Infinite’s PvP mode, but instead, it involves a move on the game’s development team at 343 Industries. While it remains to be seen if this shift will have any notable impact on Halo Infinite itself in the future, the news is definitely noteworthy for a number of reasons.

Announced to end this past week, Halo Infinite’s lead multiplayer designer Andrew Witts announced that he would be departing from 343 Industries. “Today was my last day at 343 Industries. It’s been an honor leading the MP design team over these years. Thank you to all Halo fans for your feedback over the years. We made this game for you,” Witts said on social media. When it comes to what Witts is doing in the future, his plans weren’t revealed just yet. “Going to take some time off to relax and recharge but I’m excited what’s next!” he went on to say.

Today was my last day at 343 Industries. It’s been an honor leading the MP design team over these years. Thank you to all @Halo fans for your feedback over the years. We made this game for you.

Going to take some time off to relax and recharge but I’m excited what’s next! pic.twitter.com/3uXaKIP28g

Obviously, to see such a prominent person of Halo Infinite’s development team step away from 343 Industries might be a bit of a cause for concern, especially since the title’s multiplayer mode is still growing. That being said, it has become somewhat common for a number of developers around the industry to move on from a studio after recently shipping a product. Given that Halo Infinite has now finally gotten out the door, Witts seemed to feel that it was time for him to pursue another venture. Whether or not this decision will end up playing a role with Halo Infinite’s multiplayer mode in the future remains to be seen, but it’s likely that 343 has already been preparing for a future without Witts for a bit now.

What do you think about this move with Witts and Halo Infinite? Do you think that this absence could end up changing the course of the game’s multiplayer in the future? Let me know for yourself either down in the comments or you can hit me up on Twitter at @MooreMan12.

Denial of responsibility! Verve Times is an automatic aggregator of the all world’s media. In each content, the hyperlink to the primary source is specified. All trademarks belong to their rightful owners, all materials to their authors. If you are the owner of the content and do not want us to publish your materials, please contact us by email – [email protected]. The content will be deleted within 24 hours.
343 IndustriesHalo Infinitehalo infinite multiplayerhalo infinite pchalo infinite xboxPCXboxXbox One
0
Share FacebookTwitterGoogle+ReddItWhatsAppPinterestEmail