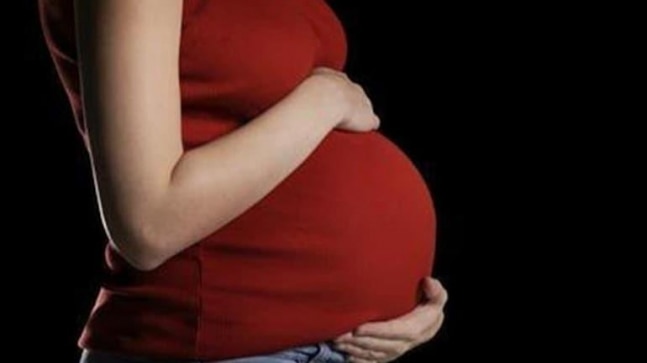 These accused have been charged under the Drugs and Cosmetics Act, while one of them has been arrested.

The Food and Drugs Control Administration in Gujarat seized 24,363 pregnancy termination kits worth over Rs 1.5 crore along with narcotic and psychotropic drugs that were being sold illegally, leading to eight people being arrested, officials said on Sunday.

These people have been charged under the Drugs and Cosmetics Act, while one of the accused has been arrested by Gujarat police under the NDPS Act after drugs were found in his possession, DCA Commissioner Hemant Koshia said. He said such abortion kits could be sold only on the prescription of gynecologists as per the provisions of the Medical Termination of Pregnancy Act.

An FDCA release said Ahmedabad-based Pintu Shah, one of the accused, was procuring pregnancy termination kits illegally from accused Vinod Maheshwari and Lokesh Maheshwari, owners of a distributing unit in Banaskantha’s Deesa, and selling them online without prescription. Shah had sold around 800 such kits through an online platform in the last one-and-half years.

The release said the Deesa-based Maheshwari’s had got the kits on the basis of forged medical prescriptions from Javeri Sangala of Surat, who had got the kits from accused Rajesh Yadav, a Gujarat region sales manager of a Mumbai-based marketing company.

Among the other accused are Nilay Vora, a marketing representative of Mumbai-based firm, Vipul Patel and Monish Panchal, with whom 700 kits were found, the release informed. It said one of the accused, Tushar Thakkar, was found with narcotic and psychotropic drugs and has been handed over to the police who held him under the NDPS Act.

Also read: Covid positive during pregnancy? Doctors say don’t panic, here’s what you should do

Click here for IndiaToday.in’s complete coverage of the coronavirus pandemic.

Over 20,000 cases reported for 4th straight day as weekend lockdown comes into effect…