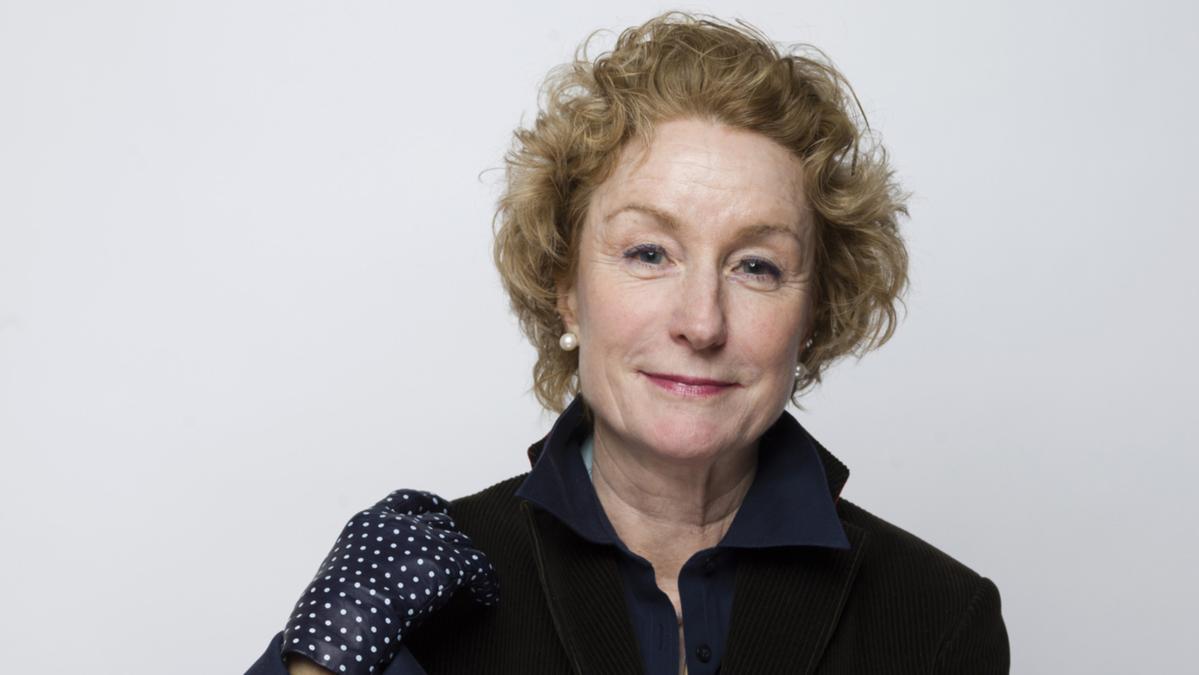 Hollywood actress Lisa Banes has died a little more than a week after she was critically injured in a hit-and-run accident in New York.

“We are heartsick over Lisa’s tragic and senseless passing,” manager David Williams said in a statement.

“She was a woman of great spirit, kindness and generosity and dedicated to her work, whether on stage or in front of a camera and even more so to her wife, family and friends.

“We were blessed to have had her in our lives.”

Banes, 65, was struck by either a scooter or a motorcycle in the Upper West Side of Manhattan near Lincoln Center on June 4 as she was crossing Amsterdam Avenue on the way to visit the Julliard School, her alma mater, according to Williams.

He said Banes was at Mount Sinai Morningside hospital and his understanding of the situation was that the actor suffered a traumatic brain injury and was unable to recover.

No arrests have been announced in the crash.

Banes has appeared in numerous television shows and movies, including supporting roles in Gone Girl starring Ben Affleck in 2014 and Cocktail with Tom Cruise in 1988.

On television, she’s had roles on “Nashville,” “Madam Secretary,” “Masters of Sex” and “NCIS.”

Denial of responsibility! Verve Times is an automatic aggregator of the all world’s media. In each content, the hyperlink to the primary source is specified. All trademarks belong to their rightful owners, all materials to their authors. If you are the owner of the content and do not want us to publish your materials, please contact us by email – [email protected]. The content will be deleted within 24 hours.
Car CrashCelebrityDisaster and EmergencyEntertainmentNews
0
Share FacebookTwitterGoogle+ReddItWhatsAppPinterestEmail

What Subscriptions Would You Be Willing To Pay For In Your Car?

“There are four-five players who can do the job”

Scientists use GPS to track baboon troop’s movement in…