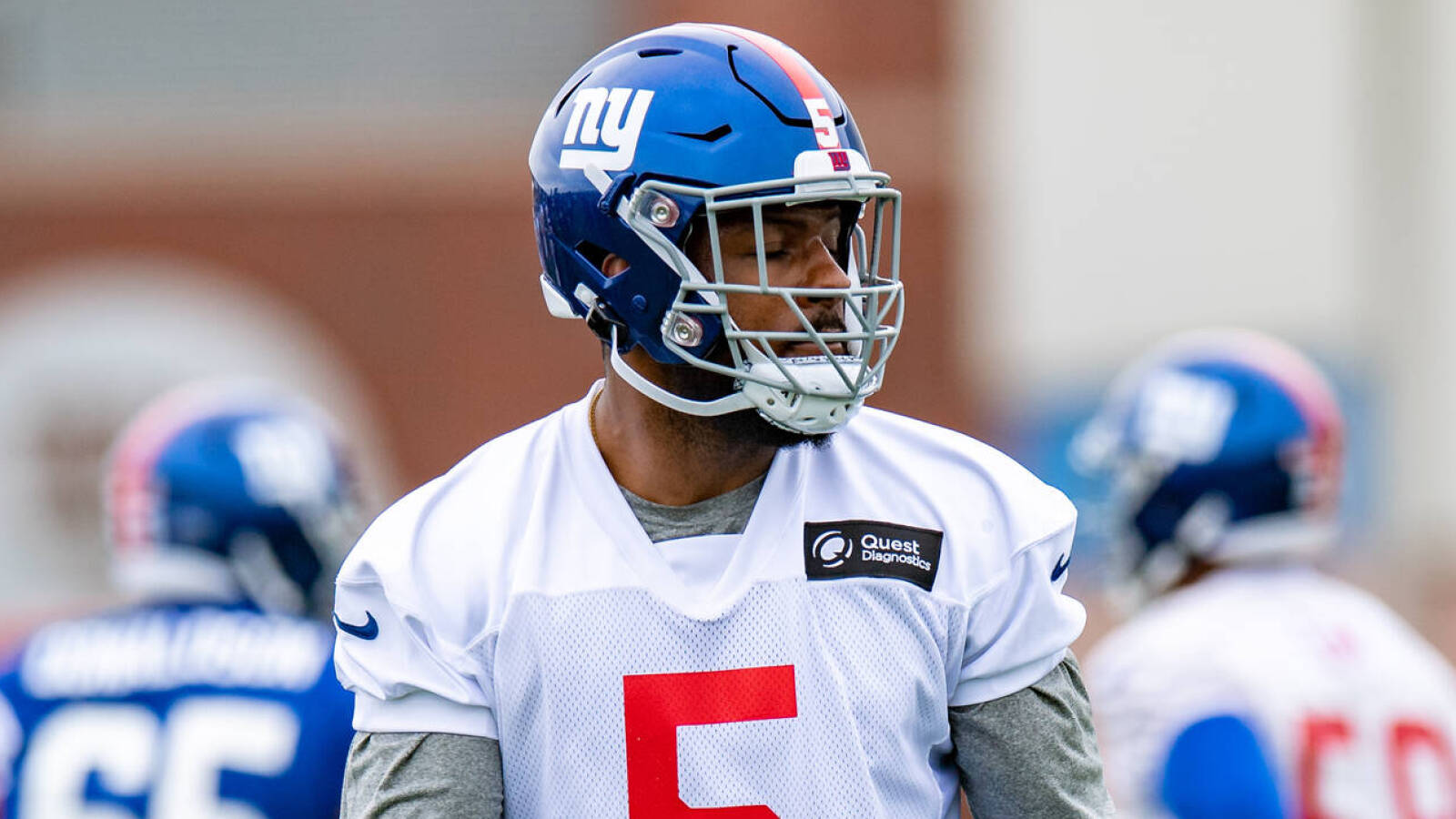 Thibodeaux’s four-year rookie deal is worth a fully guaranteed $31.3M (not including the non-guaranteed fifth-year option), per ESPN’s Jordan Raanan. The four fully guaranteed years on Neal’s contract are worth $24.6M.

Thibodeaux was a candidate to go first-overall, but he was ultimately selected by the Giants with the fifth-overall pick. In three years at Oregon, Thibodeaux led the squad in sacks (19) and tackles for loss (35.5). He also added 14 quarterback hurries over his career, leading the team last year with eight. In early February, Thibodeaux started to see his draft stock affected in a way not uncommon to Oregon alumni, with one pundit questioning the player’s ”fire.”

Neal’s status as the top blocker in this year’s class was challenged by NC State’s Ikem Ekwonu throughout the draft process. At one point, the Alabama product was the definitive top OT prospect in the draft, but his stock seemingly fell a bit leading up to the draft. Despite falling below Ekwonu, Neal was still selected with the seventh-overall pick. At six-foot-seven, 360 pounds, Neal’s size and frame are certainly NFL-ready. He projects well as a powerful right tackle, though he started every game this season on the blindside. He earned a PFF grade of 84.5 for the 2021 season, in which he was a consensus First-Team All American.