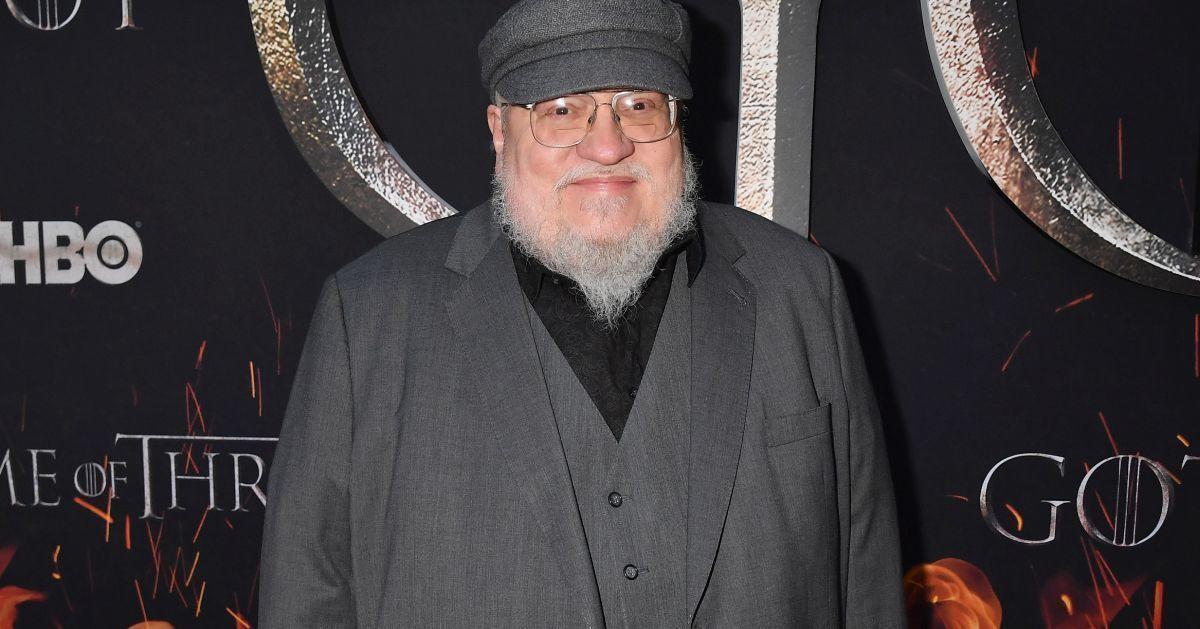 Author George R.R. Martin was not happy with the direction HBO’s Game of Thrones took following Season 5, according to a new book about the series. In the book, Tinderbox: HBO’s Ruthless Pursuit of New Frontiers by James Andrew Miller (via CBR), Martin’s representative Paul Haas reveals that Martin, who is the author of A Song of Ice and Fire, the series Game of Thrones is based upon, had some concerns about the series after Season 5, specifically that showrunners Dan Weiss and David Benioff weren’t following Martin’s plans for the story.

“George loves Dan and Dave, but after season 5 he did start to worry about the path they were [going down] because George knows where the story goes. He started saying, ‘You’re not following my template.’ The first five seasons stuck to George’s roadmap. Then they went off George’s roadmap,” Hass is quoted as saying.

As A Song of Ice and Fire fans know, Martin’s series isn’t complete. There are still two books left – The Winds of Winter and A Dream of Spring, neither of which have been completed at this time. The fifth and most recently published book in the epic series, A Dance with Dragons, was published in 2011, the year that the television show debuted. However, Martin provided the showrunners with an outline – or roadmap – of where the series was going, though Haas notes in the book that Martin has not told anyone who will take the Iron Throne at the end of the saga.

When The Winds of Winter and A Dream of Spring eventually are completed and do make their way to publications, it will be interesting to see just how far Game of Thrones diverges from Martin’s conclusion, though it may be some time before fans get to see that. Martin’s most recent mention of The Winds of Winter on his website noted that he has been working on writing the much-anticipated novel, but he also has a number of other projects that he is also working on, including “editing three new Wild Cards books, sitting down with some amazing screenwriters and showrunners to create three hundred and seventeen new Game of Thrones successor shows for HBO and HBO Max, and serving as executive producer on various other television and film projects in various stages of development.”

What do you think about Martin reportedly not being happy with the direction of HBO’s Game of Thrones after Season 5? Let us know your thoughts in the comment section.

Denial of responsibility! Verve Times is an automatic aggregator of the all world’s media. In each content, the hyperlink to the primary source is specified. All trademarks belong to their rightful owners, all materials to their authors. If you are the owner of the content and do not want us to publish your materials, please contact us by email – [email protected]. The content will be deleted within 24 hours.
Dan WeissDavid Benioffdream of springGame Of ThronesGeorge R.R. MartinHBO TVSong of Ice and Firewinds of winter
0
Share FacebookTwitterGoogle+ReddItWhatsAppPinterestEmail

Draft rules on overseas IPOs will apply to Hong Kong

Oh no, a broken nail! Can a teabag come to the rescue? |…