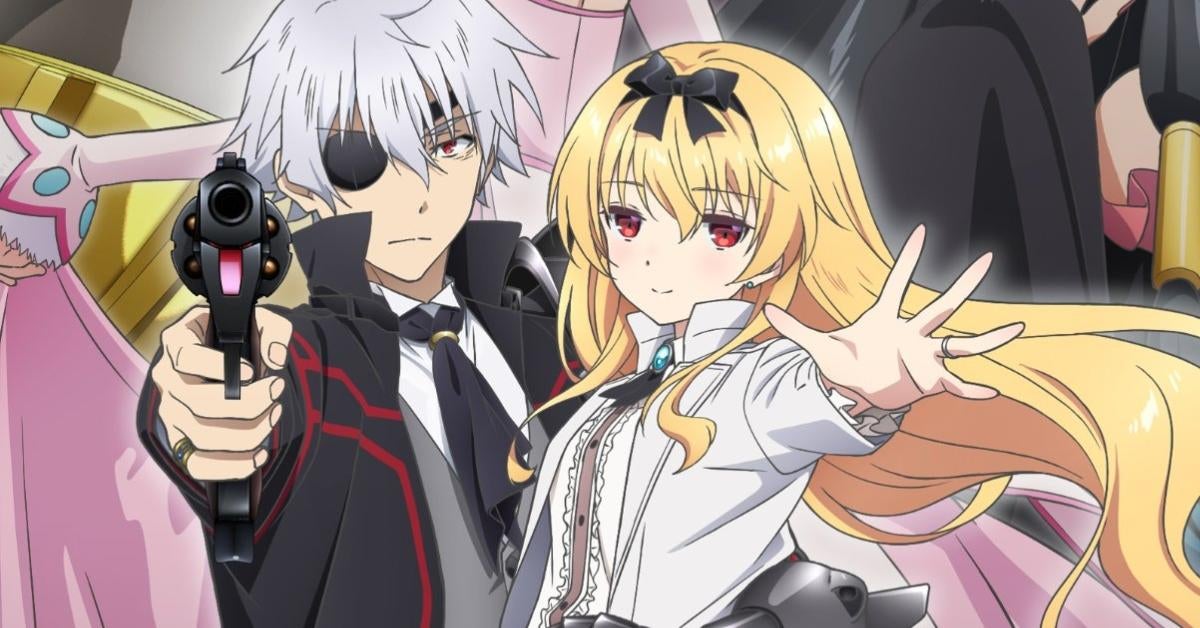 Arifureta – From Commonplace to World’s Strongest has set a release date for Season 2 with a new poster! The debut season of the anime adaptation for Ryo Shirakome and Takayaki’s original web novel series made some waves with fans back in 2019 thanks to the dual production between Studio asread and WHITE FOX, and now the anime is readying for the release of its second season as asread joins up with another studio for the coming episodes. Teaming up with Studio Mother this time around, the second season of the anime is getting ready to release next year.

Arifureta – From Commonplace to World’s Strongest previously confirmed Season 2 would be launching as part of the Winter 2022 anime schedule, and a new update has confirmed that the new episodes will begin airing on January 13th in Japan. To celebrate the confirmation of the release date for the new season, Arifureta has dropped a new poster showcasing many of the familiar and new faces we’ll be seeing in action with the coming episodes. You can check out the poster for the new season below:

Together with the new poster, it was confirmed that Katsuyuki Konishi and Makoto Ishii will be joining the cast as the voices behind Freid Bagwa and Mikhail respectively. These new additions join previously announced new additions of Noriko Shibasaki as Liliana S. B. Heiligh and Rina Satou as Noint. They all join the cast from the previous season returning as well with the likes of Toshinari Fukamachi as Hajime Nagumo, Yuki Kuwahara as Yue, Minami Takahashi as Shea, Yoko Hikasa as Tio Klarus, Saori Onishi as Kaori Shirasaki, and Yumiri Hanamori as Shizuku Yaegashi all confirmed for the new episodes so far.

Akira Iwanaga will be directing Season to for asread and Mother, Shoichi Sato returns from the first season to write the scripts, Chika Kojima is returning as character designer and chief animation director, and Ryo Takahashi will be composing the music once more. If you wanted to catch up with the series before the new season debuts next January, you can currently Arifureta – From Commonplace to World’s Strongest‘s first season now streaming with Funimation. They officially describe it as such:

“Hajime Nagumo and his high school class are suddenly summoned to a fantastical land as heroes. But while most of his classmates have powerful stats and abilities, Hajime does not. Underappreciated and unprepared, he tumbles into the depths of a monster-infested dungeon where voracity and sacrifice are his only options. To thrive in this savage world, he’ll have no choice but to welcome the abyss.”

But what do you think? Are you looking forward to new episodes of Arifureta – From Commonplace to World’s Strongest coming next year? What are you hoping to see in Season 2? Let us know all of your thoughts about it in the comments! You can even reach out to me directly about all things animated and other cool stuff @Valdezology on Twitter!

With Covid studies, the quality of the evidence matters | David Spiegelhalter and Anthony Masters

Monkeypox on the march in NSW as 11 cases confirmed