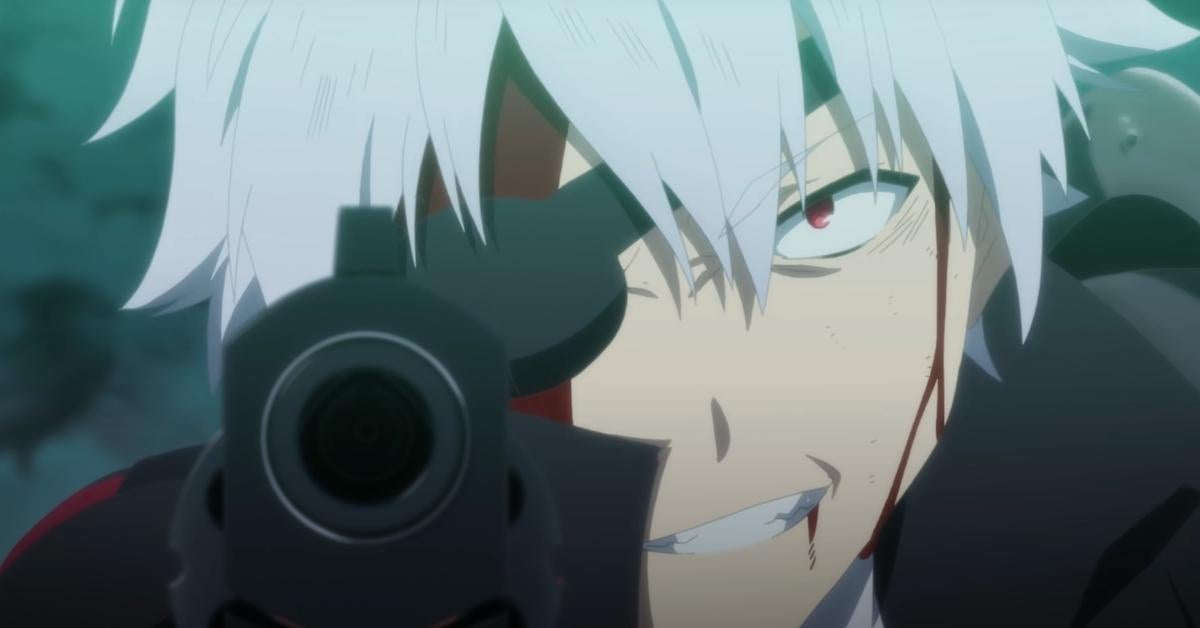 Arifureta – From Commonplace to World’s Strongest has debuted a new trailer for Season 2 of the anime! Ryo Shirakome and Takayaki’s web novel turned published light novel series officially made its initial anime debut back in 2019, and was a surprising collaboration between studios asread and WHITE FOX. While the first season came to an end with the tease that there could be more on the horizon, now it’s been confirmed that the second season of the anime is currently in the works for a release next January as part of the Winter 2022 anime schedule.

The second season of the season will feature a collaboration between asread and a new studio, Studio Mother, this time around alongside a new director at the helm with Akira Iwanaga taking on the duties for the second season. The newest trailer for the season shows off not only the returning cast but teases some of the new additions to the cast as well alongside giving fans a small tease of the new opening theme for the season, “Daylight” as performed by MindaRyn. You can check it out in the video below:

Arifureta – From Commonplace to World’s Strongest Season 2 is currently scheduled to premiere in Japan in January next year. Shoichi Sato returns from the first season to write the scripts, Chika Kojima is returning as character designer and chief animation director, and Ryo Takahashi will be composing the music once more. It features a returning cast that includes the likes of Toshinari Fukamachi as Hajime Nagumo, Yuki Kuwahara as Yue, Minami Takahashi as Shea, Yoko Hikasa as Tio Klarus, Saori Onishi as Kaori Shirasaki, and Yumiri Hanamori as Shizuku Yaegashi.

New members to the cast (as seen in the trailer) include Noriko Shibasaki as Liliana S. B. Heiligh and Rina Satou as Noint. It’s yet to be revealed where fans can check out the new season outside of Japan, but Arifureta – From Commonplace to World’s Strongest‘s first season is now streaming with Funimation for fans interested in catching up. They officially describe it as such, “Hajime Nagumo and his high school class are suddenly summoned to a fantastical land as heroes. But while most of his classmates have powerful stats and abilities, Hajime does not. Underappreciated and unprepared, he tumbles into the depths of a monster-infested dungeon where voracity and sacrifice are his only options. To thrive in this savage world, he’ll have no choice but to welcome the abyss.”

What do you think? How are you feeling about Arifureta’s new season so far? Let us know all of your thoughts about it in the comments! You can even reach out to me directly about all things animated and other cool stuff @Valdezology on Twitter!

US wages are going up, and those who don’t adapt to the new reality will fail | US small business