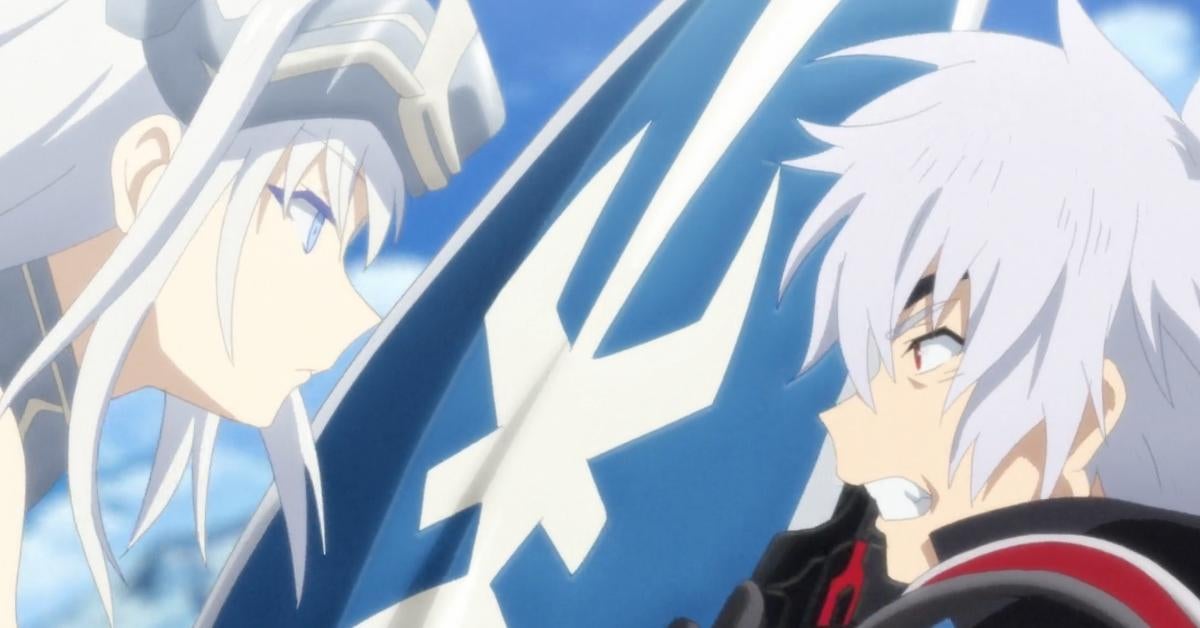 Arifureta: From Commonplace to World’s Strongest has finally returned for its second season, and has debuted a new opening theme sequence to celebrate! The first season of the series was met with quite the divisive response. Although it seemed to make an impact with fans, it was caught up in a ton of debate about the overall quality of the series as it continued. Nevertheless, the announcement that the series would be returning for a second season was met with a ton of anticipation as fans were excited to see it premiere as part of the Winter 2022 anime schedule.

Arifureta: From Commonplace to World’s Strongest has finally premiered the first episode of its new season, and not only did it kick off a new trial for Hajime and the others, but debuted a brand new opening theme sequence that teases all the new fights, characters, and threats fans will get to see in this new season. Titled “Daylight” as performed by MindaRyn, you can check out the opening theme sequence for Arifureta: From Commonplace to World’s Strongest Season 2 below as spotted by @Seasonal_OPs:

If you wanted to check out the first season along with the new episodes as they premiere, you can now find Arifureta – From Commonplace to World’s Strongest streaming with Funimation. The second season is officially described as such, “Transported to another world and left behind by his former friends, Hajime had to make his rise from literal rock bottom. It was in the labyrinth where he strengthened his weak magic and found several beautiful allies. Now after saving his classmates, he ventures for Erisen to escort Myu and her mother. He’ll fight and defeat anyone he has to in order to find a way home—including a god!”

The second season of the series brings back the main cast of Toshinari Fukamachi as Hajime Nagumo, Yuki Kuwahara as Yue, Minami Takahashi as Shea, Yoko Hikasa as Tio Klarus, Saori Onishi as Kaori Shirasaki, and Yumiri Hanamori as Shizuku Yaegashi. New additions to the series for the new episodes include Noriko Shibasaki as Liliana S. B. Heiligh, Rina Satou as Noint, Katsuyuki Konishi as Freid Bagwa, and Makoto Ishii as Mikhail. But what do you think?

How do you like the new opening theme for Arifureta: From Commonplace to World’s Strongest? What did you think of the first season? What are you hoping to see in the new episodes? Let us know all of your thoughts about it in the comments! You can even reach out to me directly about all things animated and other cool stuff @Valdezology on Twitter!

Denial of responsibility! Verve Times is an automatic aggregator of the all world’s media. In each content, the hyperlink to the primary source is specified. All trademarks belong to their rightful owners, all materials to their authors. If you are the owner of the content and do not want us to publish your materials, please contact us by email – [email protected]. The content will be deleted within 24 hours.
Anime (genre)Arifureta - From Commonplace to WorldManga
0
Share FacebookTwitterGoogle+ReddItWhatsAppPinterestEmail