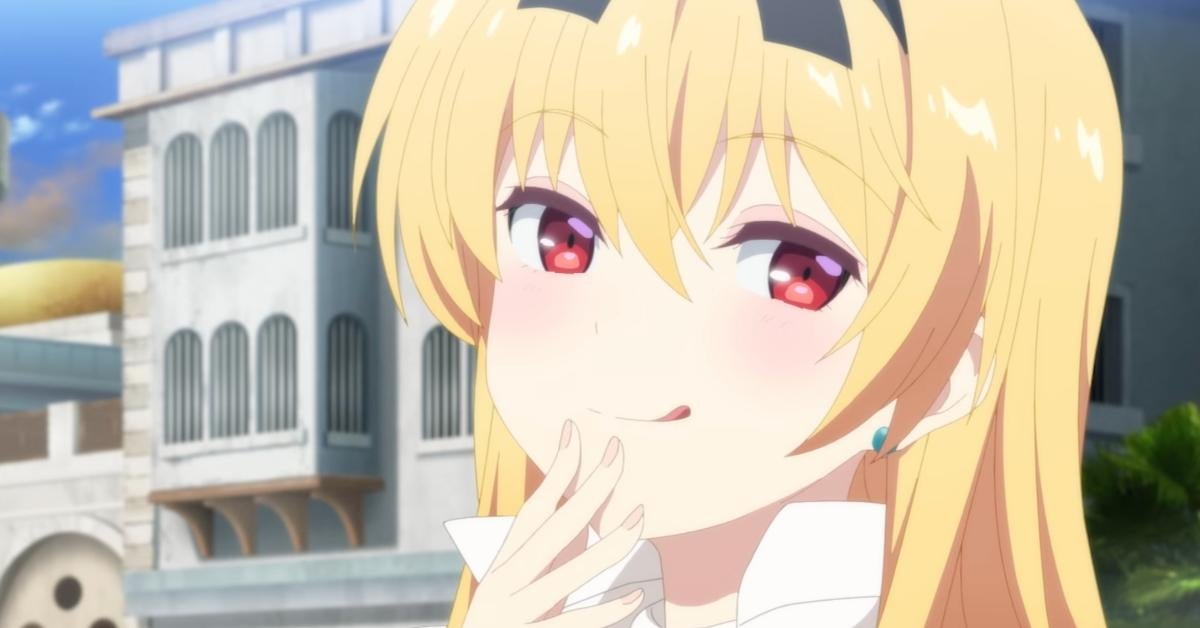 Arifureta – From Commonplace to World’s Strongest has released a new trailer ahead of its big return for Season 2! The first season of the anime adaptation for Ryo Shirakome’s original light novel series is definitely an infamous one as it struck a negative chord with fans when it aired back in 2019. It was even alleged that the light novel series sales took a hit in the wake of the anime adaptation, so now it’s set for a big redemption arc with its second season making its debut next month as part of the Winter 2022 anime schedule.

Arifureta – From Commonplace to World’s Strongest Season 2 will be premiering on January 13th in Japan, and Funimation has already confirmed they will be streaming the new season alongside its debut. To better get ready for what’s to come in the new episodes co-produced with a different studio and director from the first season, the series has dropped a new trailer featuring the new opening theme song, “Daylight” as performed by MindaRyn. You can check out the new trailer below:

Akira Iwanaga will be directing Season to for asread and Mother, Shoichi Sato returns from the first season to write the scripts, Chika Kojima is returning as character designer and chief animation director, and Ryo Takahashi will be composing the music once more. New additions to the cast for Season 2 include the likes of Noriko Shibasaki as Liliana S. B. Heiligh, Rina Satou as Noint, Katsuyuki Konishi as Freid Bagwa, and Makoto Ishii as Mikhail. The’ll be joined by returning cast members like Toshinari Fukamachi as Hajime Nagumo, Yuki Kuwahara as Yue, Minami Takahashi as Shea, Yoko Hikasa as Tio Klarus, Saori Onishi as Kaori Shirasaki, and Yumiri Hanamori as Shizuku Yaegashi.

If you wanted to catch up with the series before the new season debuts next January, you can currently Arifureta – From Commonplace to World’s Strongest‘s first season now streaming with Funimation. The officially teases the new season as such, “Transported to another world and left behind by his former friends, Hajime had to make his rise from literal rock bottom. It was in the labyrinth where he strengthened his weak magic and found several beautiful allies. Now after saving his classmates, he ventures for Erisen to escort Myu and her mother. He’ll fight and defeat anyone he has to in order to find a way home—including a god!”

What do you think? How do you like the newest trailer for Arifureta’s new episodes? What are you hoping to see go down in Season 2? What did you think of the first season? Let us know all of your thoughts about it in the comments! You can even reach out to me directly about all things animated and other cool stuff @Valdezology on Twitter!