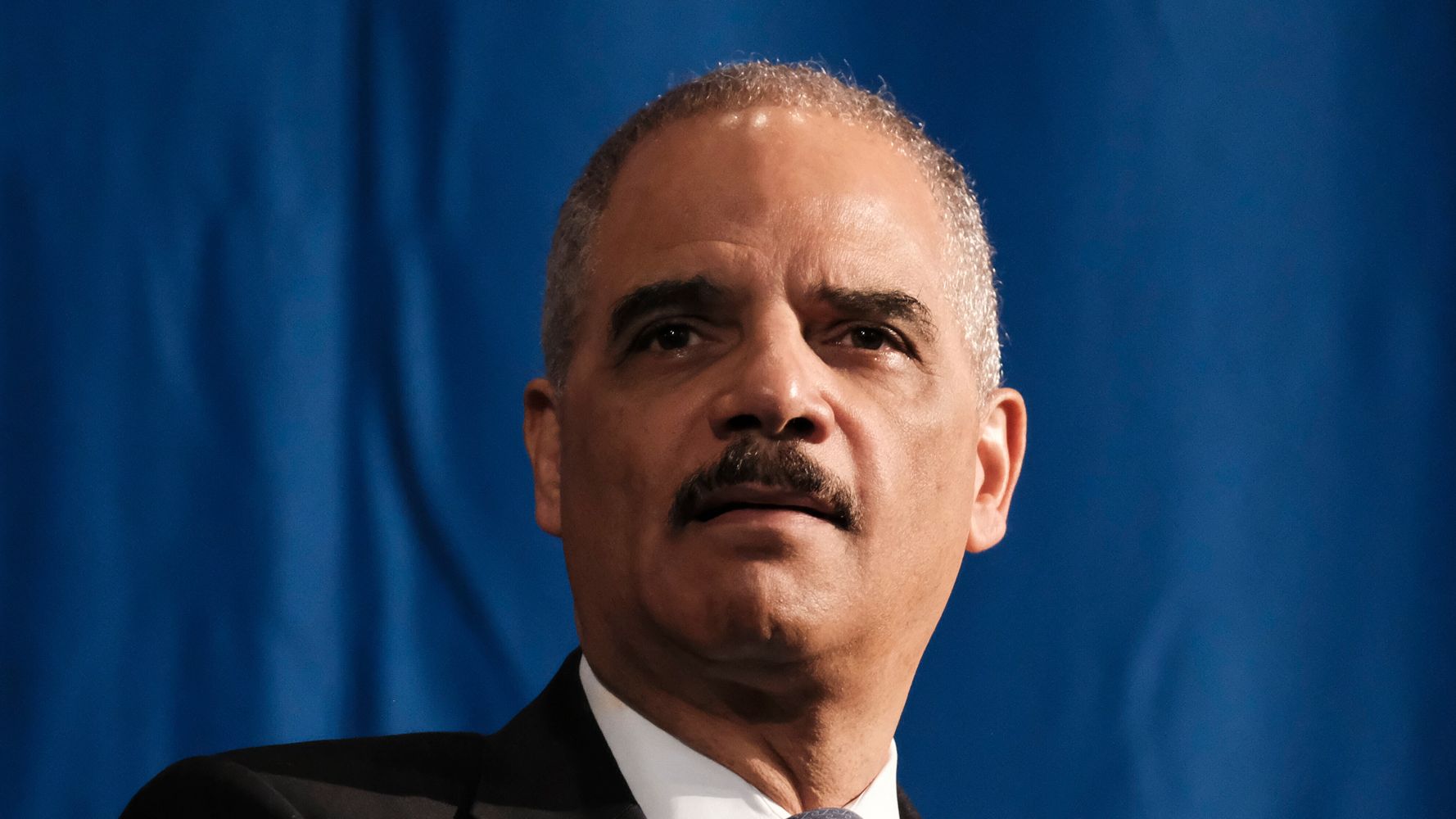 Former U.S. Attorney General Eric Holder on Thursday identified what he called the “smoking gun” for criminally charging former President Donald Trump over his conspiracy to overthrow the 2020 presidential election.

Appearing Thursday before the House select committee investigating the Jan. 6, 2021, attack on the U.S. Capitol, Richard Donoghue, the acting deputy attorney general in the last weeks of the Trump administration, testified that Trump directed him to “just say the election was corrupt and leave the rest to me and the Republican congressmen” during a Dec. 27, 2020, conversation.

Donoghue had written the directive down in his notes and testified that it was an “exact quote from the president.”

“This is the smoking gun. Coupled with other testimony, [it] demonstrates both Trump’s substantive involvement and corrupt intent, requisite state of mind,” tweeted Holder, who served in the Barack Obama administration.

Any prosecution of Trump would need to convince a jury that Trump acted with criminal intent to overturn the results of the election, knowing that he had legitimately lost.

Donoghue also wrote down that Trump said the Justice Department had “an obligation to tell people that this was an illegal, corrupt election.”

Asked if the Department of Justice had actually found evidence of corruption in the 2020 presidential election, Donoghue said: “There were isolated instances of fraud. None of them came close to calling into question the outcome of the election in any individual state.”

Thursday’s hearing focused on efforts by Trump and his allies to pressure Justice Department officials into supporting his scheme to overturn democracy and remain in power.

The current attorney general, Merrick Garland, has not yet indicated if Trump is under investigation or if there will be indictments, though he said he would be following the hearings closely.

Denial of responsibility! Verve Times is an automatic aggregator of the all world’s media. In each content, the hyperlink to the primary source is specified. All trademarks belong to their rightful owners, all materials to their authors. If you are the owner of the content and do not want us to publish your materials, please contact us by email – [email protected]. The content will be deleted within 24 hours.
Donald TrumpEric Holderjan 6 committeeRichard Donoghue
0
Share FacebookTwitterGoogle+ReddItWhatsAppPinterestEmail

As US obesity epidemic grows, new study shows who is gaining weight over the last decade — ScienceDaily

Miscarriage risk may increase by 44% during hotter months of…

‘Too much mayonnaise’: Subway worker shot to death after…