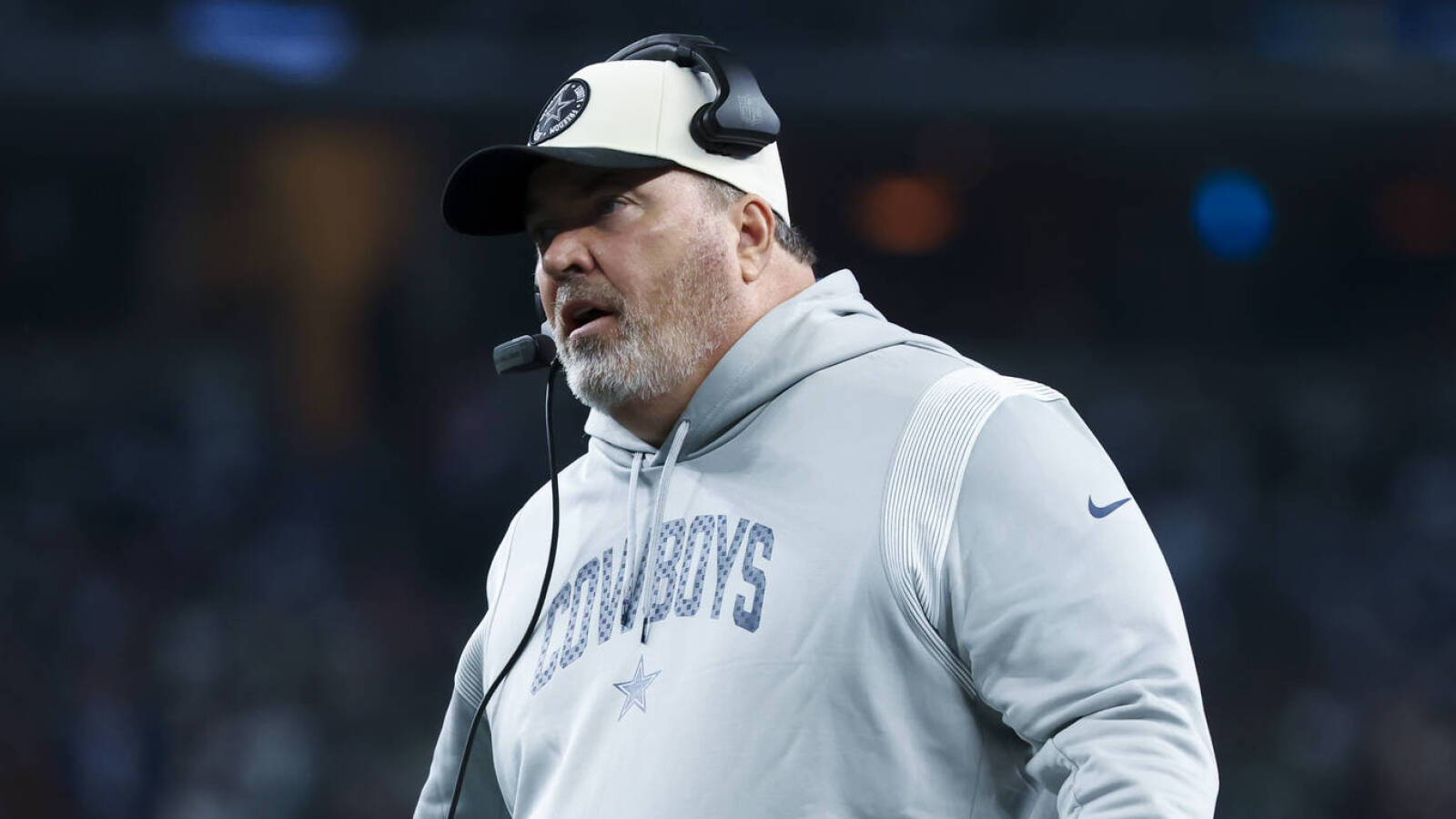 “They do need to make a major change and it’s at the head coach position,” Tannenbaum said about the Cowboys during Tuesday’s edition of the ESPN “Get Up” program, as shared by Chris Rosvoglou of The Spun. “In the last two years, they have 278 penalties – most in the NFL – and 23 turnovers. That’s not on (offensive coordinator) Kellen Moore, that’s on the head coach.”

Tannenbaum argued that the Cowboys have to “bring somebody in that will have a lot more discipline” if they want to catch up with the likes of the Philadelphia Eagles and San Francisco 49ers in the NFC.

Even before the Cowboys defeated the Tampa Bay Buccaneers in the wild-card round of the playoffs on Jan. 16, Dallas quarterback Dak Prescott scoffed at the idea that McCarthy could be coaching for his job during the postseason tournament. Following the club’s 19-12 loss at the 49ers in the divisional round this past Sunday, Cowboys owner and general manager Jerry Jones seemed to reaffirm McCarthy’s job security.

The Cowboys went 12-5 each of the past two seasons under McCarthy and claimed the NFC East title for the 2021 campaign. However, Dallas failed to win a single playoff game last January and then didn’t reach the conference championship this time around.

Former New Orleans Saints head coach Sean Payton is interviewing with teams this winter and has long been linked with the Cowboys, in part because he spent three years working for the organization ahead of his New Orleans tenure. For what it’s worth, ESPN’s Dianna Russini tweeted on Tuesday that an unnamed team is “waiting in the wings” and could get “ducks in a row” as it pertains to potentially landing Payton:

Jesse Watters Is Bummed .Mike Pence Also Had Documents: ‘Now We Have To Show Both Sides’

Who will stay and who will go? A Toronto Raptors’ NBA…