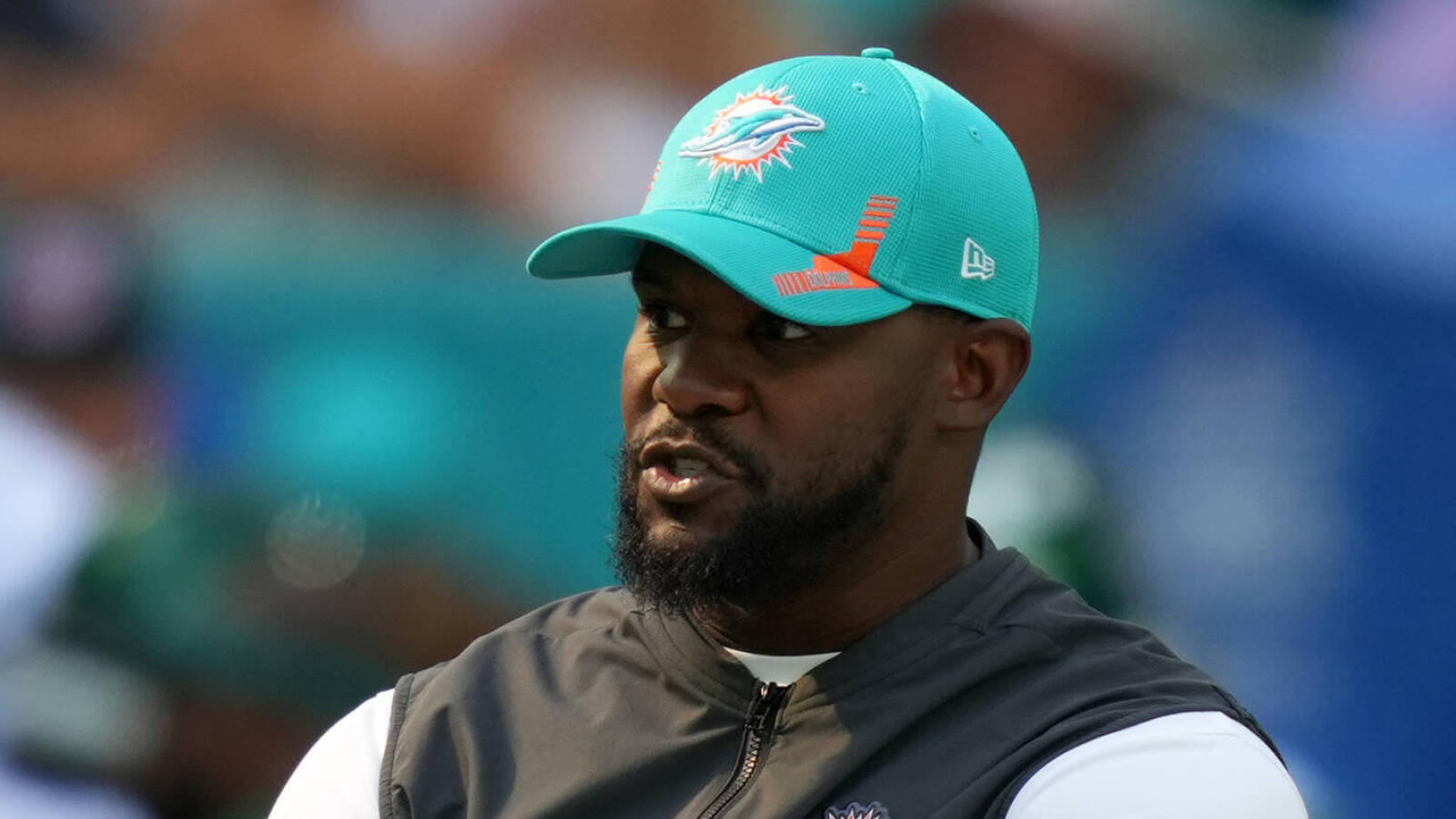 Flores: ‘Left millions’ on the table by not signing Fins’ NDA

During an interview on “Real Sports with Bryant Gumbel” that will air Tuesday evening, Doug Wigdor, Flores’ attorney, said the Pittsburgh Steelers’ new senior defensive assistant and his legal team “definitely have corroborating evidence” to back a claim made in the lawsuit that Dolphins owner Stephen Ross offered Flores $100,000 per loss to “tank” the 2019 NFL season for reasons related to the subsequent draft. Per Brooke Pryor of ESPN, Flores also said during the interview that he declined to sign a non-disparagement agreement presented by Ross following his dismissal from the Dolphins in January.

“Just signing that separation agreement would have really silenced me,” Flores explained.

Attorney John Elefterakis said Flores “left millions of dollars on the table” by not signing what Wigdor referred to as a two-year NDA contract.

“If it was about the money he would have signed it,” Wigdor said. “What he did instead was he filed this lawsuit so that he could help other coaches, now … and in the future.”

Wigdor continued: “If a coach is terminated with a couple years or a year left on their contract, they don’t get paid, unless they sign a waiver, an NDA, confidentiality, and non-disparagement. So they buy their silence.”

NFL Network’s Ian Rapoport reported over Super Bowl weekend a three-fourths vote among owners could force Ross out of the league if an investigation found he offered Flores bonus money to try to lose games at any point during his Miami tenure.

A high-fiber diet may reduce risk of dementia — ScienceDaily