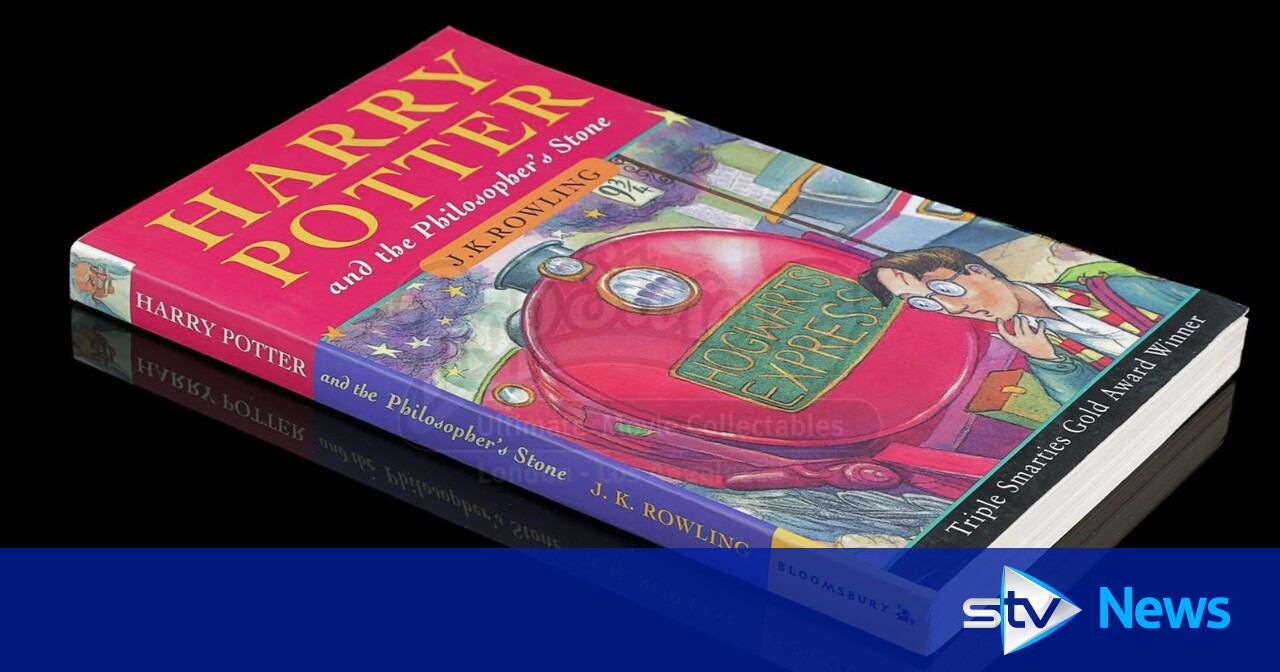 First edition hardback of Harry Potter to be sold for up to £150,000 at auction

A first edition hardback copy of Harry Potter And The Philosopher’s Stone is expected to fetch up to £150,000 when it goes under the hammer in November.

The book will be sold alongside franchise star Daniel Radcliffe’s “Hero Wand” from the 2001 film, which is estimated to go for up to £30,000.

Both items form part of an auction organised by film and TV memorabilia company Propstore, which will include treasures from numerous blockbuster franchises.

Over 1,500 lots will be sold during the auction, due to take place from November 3-6, with the total value estimated in excess of £11m.

Among the most highly valued items include actor Christopher Reeve’s complete costume from the Superman franchise (from 1978-1987), which is estimated at between £250,000 and £500,000.

The live auction will be held at Bafta 195 Piccadilly, in central London, as well as online or via telephone for global bidding.

Props from the James Bond, Marvel and DC franchises will also be available, as will items from other classic films including the Shawshank Redemption and Gladiator.

Stephen Lane, Propstore chief executive, said: “Following our Los Angeles Entertainment Memorabilia Live Auction in June, which saw some of our best ever auction results, we’re thrilled to be back again with another incredible sale.

“Featuring a collection over 1,500 lots, we have an amazing array of content, ranging from Fraggle Rock to Friday The 13th – there really is something for everyone.”