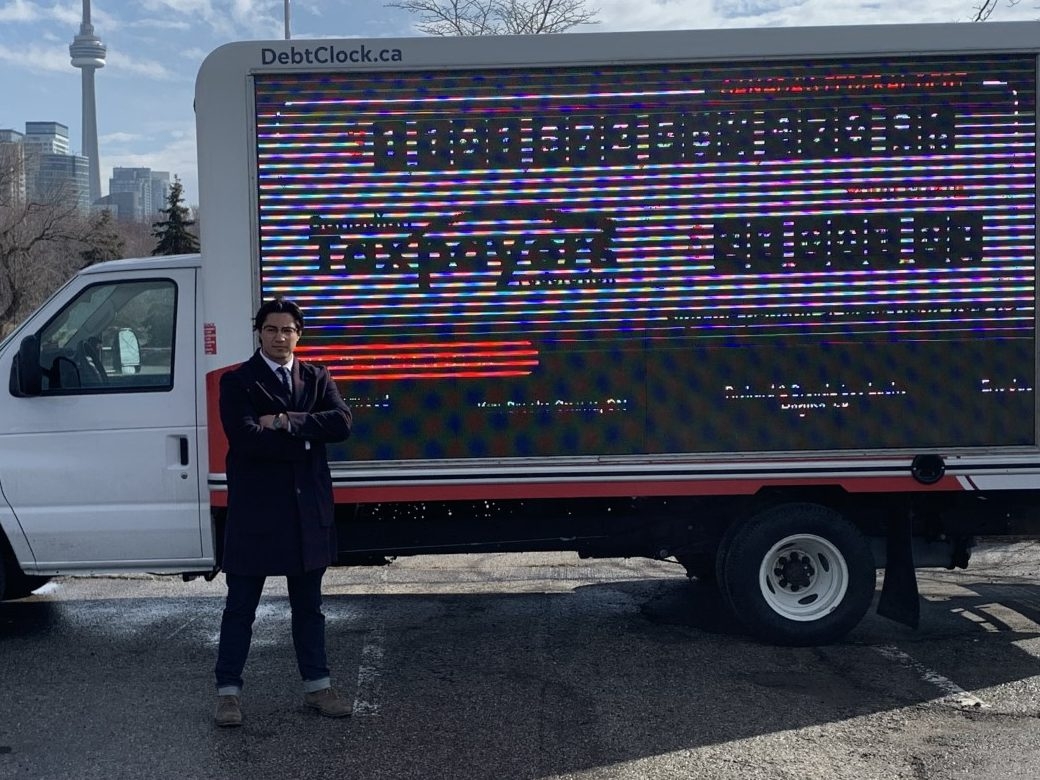 The number of federal department managers earning at least $100,000 increased by more than 66% since the start of the pandemic, according to Blacklock’s Reporter.

“We are not all in this together,” Franco Terrazzano, federal director of the Taxpayers Federation, said in a statement. Figures showed the number of federal employees paid at least $100,000 had increased from 69,007 in 2019 to a record 114,433 last year, a 66% gain.

“Taxpayers deserve to know that 45,000 more federal bureaucrats are receiving a six-figure salary than before the pandemic,” Terrazzano said. As recently as 2015 fewer than 44,000 federal employees were paid six figures.

“There were 312,825 federal employees who received a pay raise during the pandemic according to an Access To Information request filed by the Federation. The federal government has no records of its employees ever receiving a pay cut.”

The Government of Canada does not publish a yearly Sunshine List naming the names of $100,000-plus earners. Cabinet last rejected the proposal in 2017, Blacklock’s said.