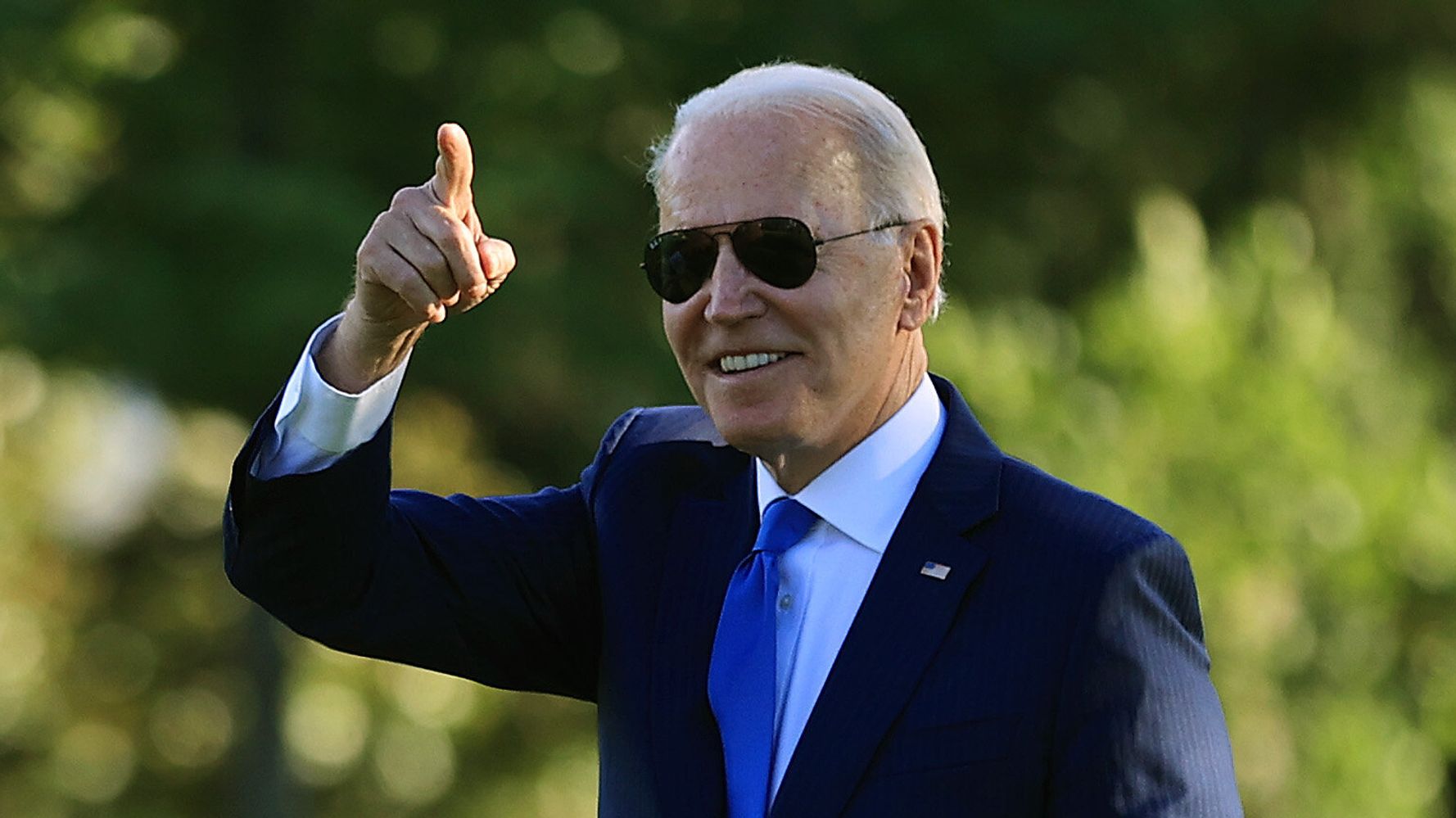 “We’re in trouble as a nation if ‘better than Trump is good enough’ becomes the standard for ethical behavior,” Shaub wrote in an op-ed for The Washington Post.

“We need active measures to overcome the pernicious influence of family connections, cronyism and systemic racism,” he added. “Otherwise, implicit bias will surely get America more appointees from privileged backgrounds, insulated from the needs of the broader public.”

Biden pledged that his children, unlike Trump’s, would never “have offices in the White House,” Shaub noted. So it’s “troubling that so many relatives of top Biden appointees are landing jobs in his administration,” he added.

“Whatever Biden meant when he promised a better way, it seems his administration now interprets that promise as narrowly applicable to his [immediate] family,” Shaub wrote.

But one “egregious” example of nepotism — in the Biden administration — is the family of one of Biden’s closest advisers, Steven Ricchetti. Three of Ricchetti’s children work in the administration, and a fourth child has worked for a member of Congress for two years, Shaub noted. (Ricchetti’s brother also works as a Washington lobbyist.)

“These are no ordinary entry-level jobs,” he writes. “A political appointment in a Cabinet agency … is a coveted prize that adds sparkle to a résumé,” one chased by thousands of campaign workers, including countless who are not politically connected and are people of color.

“Rather than broadening diversity, J.J.’s hiring gave the political class one more well-to-do White son of privilege,” Shaub wrote. The Treasury Department will “lack the ideas and experiences that someone with a different background (and probably better qualifications) would have brought to the job,” he added.

Shaub warns that “fixing these flaws is a tall order. Tolerating the appearance of nepotism is no way to show we are capable of confronting even our smallest problems.”

Denial of responsibility! Verve Times is an automatic aggregator of the all world’s media. In each content, the hyperlink to the primary source is specified. All trademarks belong to their rightful owners, all materials to their authors. If you are the owner of the content and do not want us to publish your materials, please contact us by email – admin@vervetimes.com. The content will be deleted within 24 hours.
Biden administrationCorruptionDonald TrumpnepotismWalter Shaub
0
Share FacebookTwitterGoogle+ReddItWhatsAppPinterestEmail

Why pick a holiday in Gibraltar? ‘We couldn’t go anywhere else’ | Gibraltar

Carlo Rovelli: ‘My work in physics is endlessly creative’ | Life and style