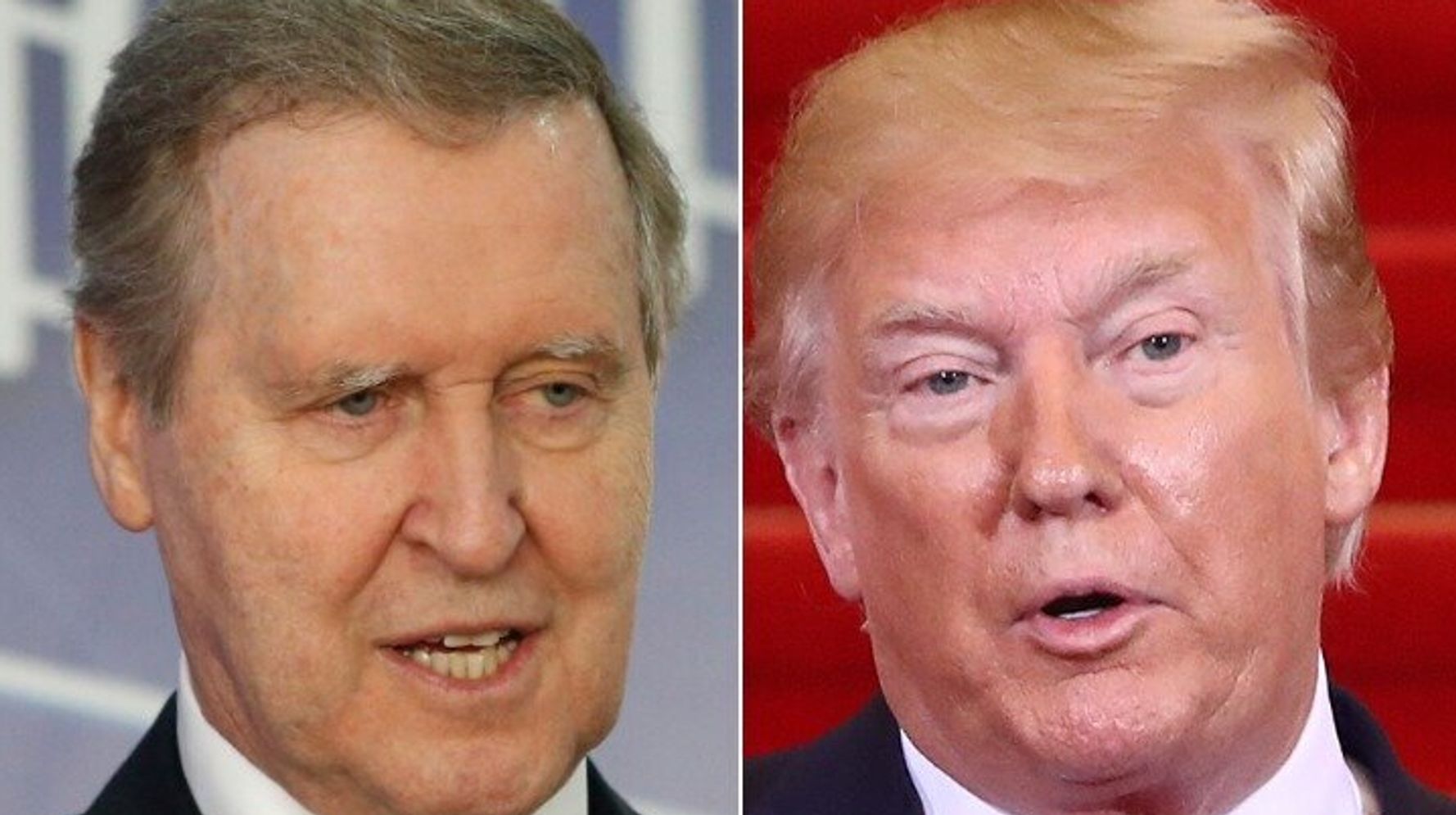 Clinton-era Defense Secretary William Cohen on Friday tore into elected Republicans who are desperately trying to spin the narrative on the deadly U.S.  Capitol riot.

“Those members who are trying to say, ‘No big deal on Jan. 6,’ they’re trying to perform a frontal lobotomy on the American people, a side effect which is mental dullness,” Cohen, a Republican former senator for Maine, told CNN’s Anderson Cooper.

GOP lawmakers on Wednesday tried to depict the riot, in which five people died, as “a normal tour visit” involving “peaceful patriots.” That’s despite the existence of thousands of hours of video footage proving the violence incited by ex-President Donald Trump and his enablers was anything but.

“Everyone who watched what took place that day cannot begin to even think this was just a normal day with a bunch of citizens parading through the halls of Congress,” said Cohen, calling it “an assault upon democracy.”

“When you abandon the rule of law… when the government becomes a lawbreaker, it breeds contempt for the rule of law, it invites anarchy and what we saw on Jan. 6 was anarchy,” he added. And for those members now to say ‘oh it’s just a day in the life of members of Congress’ is absurd, it’s insulting.”

“I spent nearly a quarter of a century on Capitol Hill and I was able to work with Republicans, Democrats… what is taking place now, it’s shameful and shameless.” pic.twitter.com/os9swyZ0Ss

Denial of responsibility! Verve Times is an automatic aggregator of the all world’s media. In each content, the hyperlink to the primary source is specified. All trademarks belong to their rightful owners, all materials to their authors. If you are the owner of the content and do not want us to publish your materials, please contact us by email – [email protected]. The content will be deleted within 24 hours.
Anderson CooperDonald TrumpWilliam Cohen
0
Share FacebookTwitterGoogle+ReddItWhatsAppPinterestEmail

Pastor defiant as doors locked at Church of God in Aylmer, Ont.