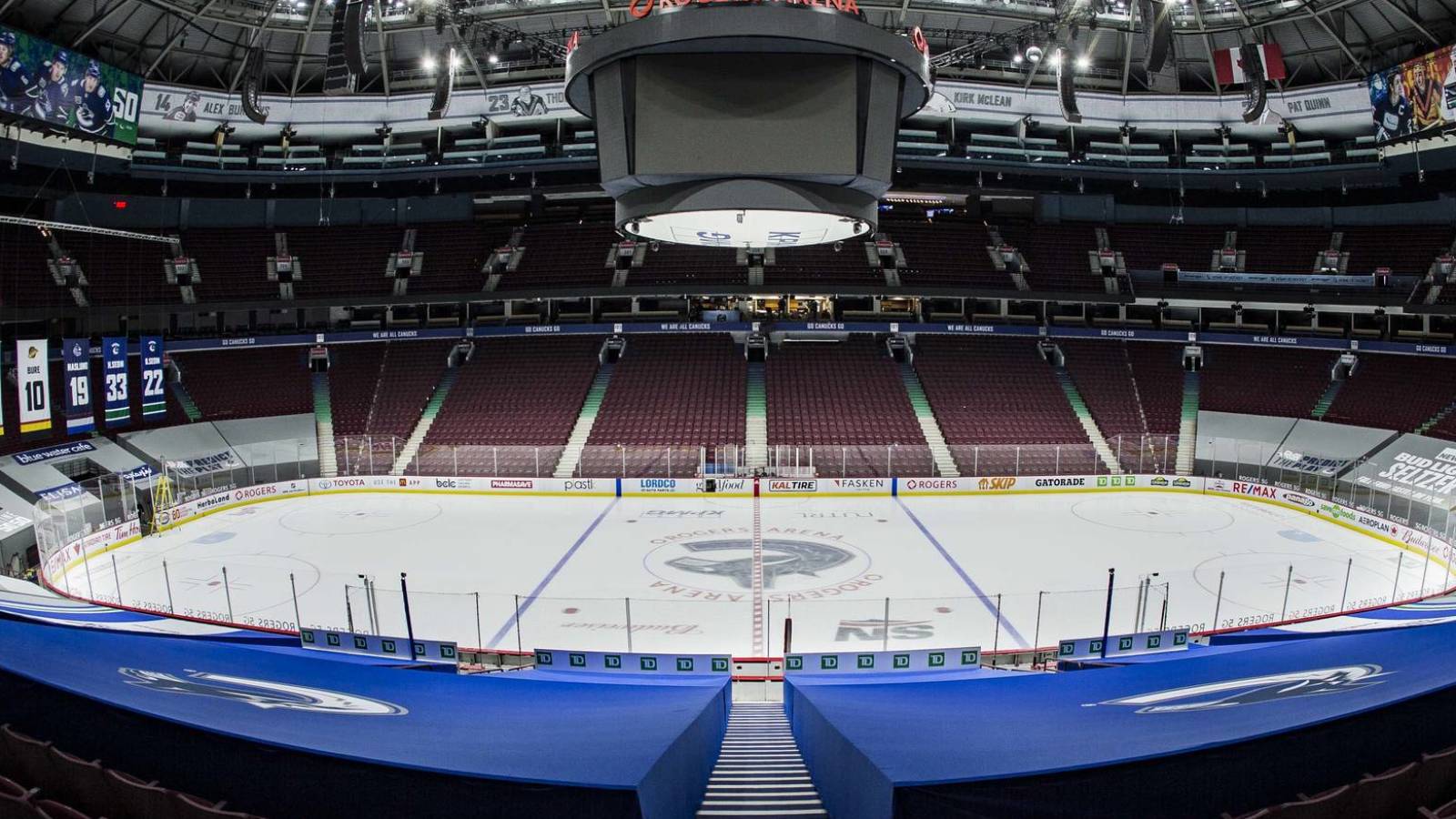 The Vancouver Canucks have hired Emilie Castonguay as an assistant general manager, becoming the first female AGM in team history. Canucks’ president Jim Rutherford released a statement on the hire:

Émilie has extensive experience, is driven to succeed, and has a strong reputation in hockey for her intelligence and work ethic. She will play a lead role in player contracts and negotiation, managing the collective bargaining agreement, and her voice will be heard in all aspects of hockey operations. She will be a key member of our leadership team and we are pleased to welcome her to Vancouver.

This is not the first time that Castonguay has broken gender barriers in the sport. In 2016, she became the first NHLPA certified agent, representing players at Momentum Hockey like Alexis Lafreniere, Antoine Roussel, and Mathieu Joseph. She too released a statement about the new opportunity:

It is an honour to join the Vancouver Canucks and I am grateful to Jim and the Aquilini family for the opportunity. The Canucks have a passionate fanbase and an exciting young team with a bright future. I can’t wait to help build a winning organization that continues to grow and challenges for championship.

Her path as an agent and now hockey operations executive followed a playing career that included four years at Niagara University, where she served as captain in 2007-08. A member of the Quebec Bar Association, she will bring plenty of expertise in contract negotiations along with plenty of contacts in the QMJHL especially.

Earlier this month, Castonguay was at the top of the Hockey News’ list of potential women who could become an NHL general manager. With this new appointment, she is well on her way.