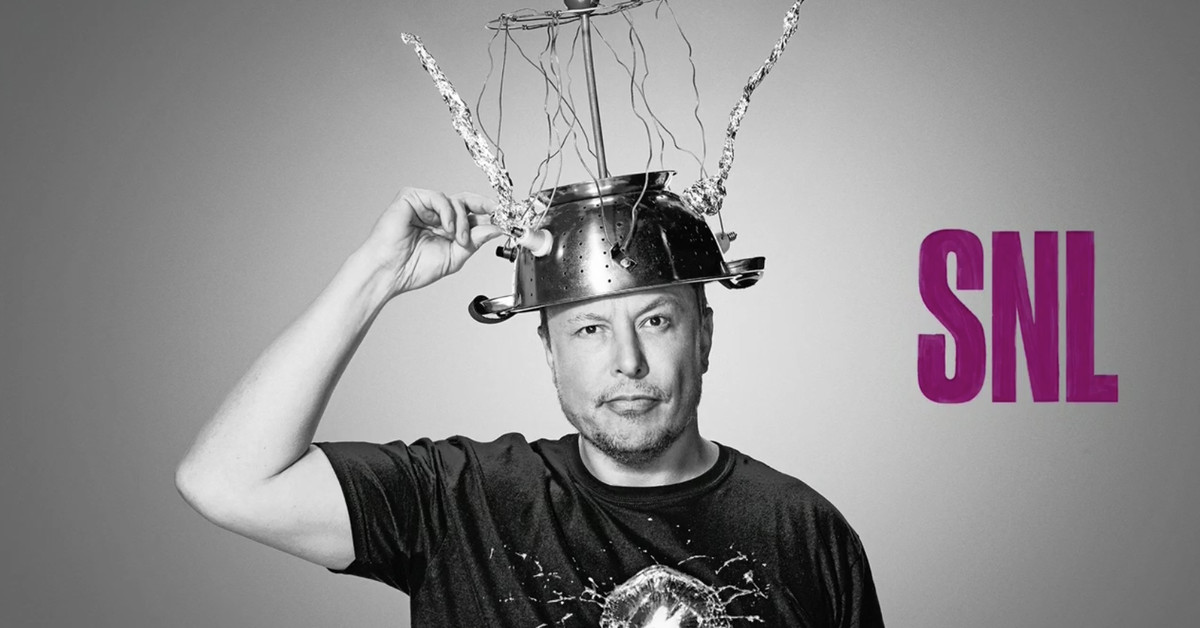 Elon Musk opened his hosting gig on Saturday Night Live by acknowledging his public comments get him in trouble. “Sometimes after I say something I have to say ‘I mean that,’” he said. He pointed to his “69 days after 4/20 again haha” tweet, but didn’t mention the 2018 tweet that got him in hot water with the Securities and Exchange Commission.

Musk said he was the first person with Asperger’s to host SNL — something he hasn’t said publicly before. It did not appear he was joking, but it was a bit difficult to be sure how sincere Musk was being, given his history as both an internet troll and someone who doesn’t always know how to deliver a joke.

The Tesla and SpaceX CEO joked that people sometimes don’t know what to expect from him. “I reinvented electric cars and I’m sending people to Mars on a rocket ship,” Musk said. “Did you think I was going to be a chill, normal dude?”

Musk said his famous appearance on Joe Rogan’s podcast where he smoked weed wasn’t his usual habit. And he appeared to relish the live audience: “I could say something truly shocking like ‘I drive a Prius.’”

He also said the name of his youngest child, spelled X Æ A-12 is “pronounced ‘cat running across keyboard.’”

Musk’s mother Faye also made an appearance during the monologue. “I’m excited for my Mother’s Day gift, I just hope it’s not Dogecoin,” she said.

To which Elon replied “it is.”