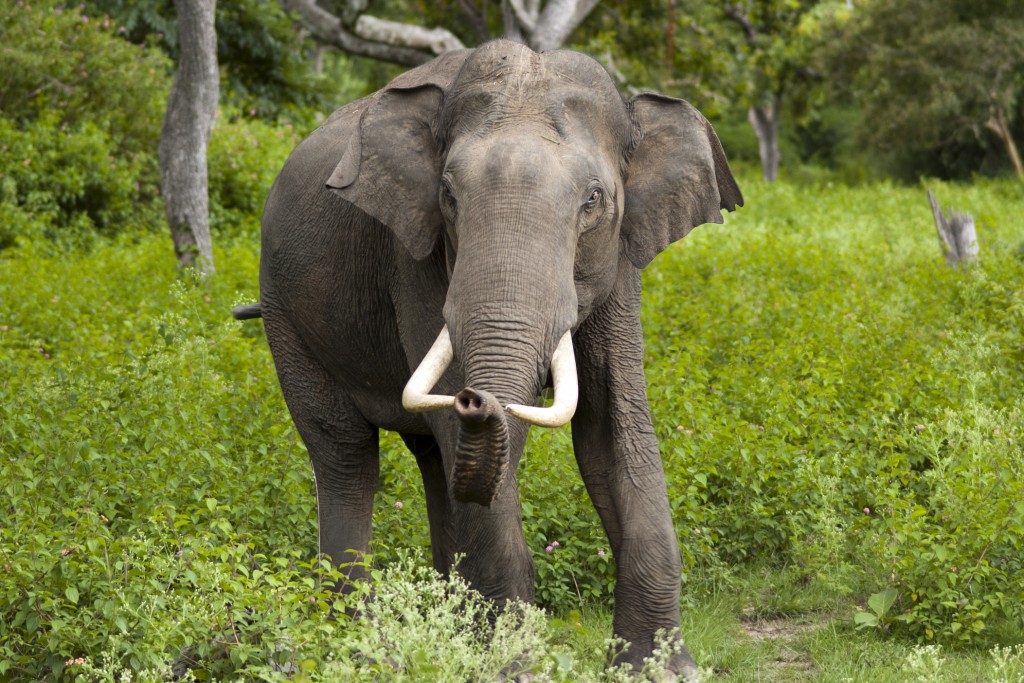 An analysis of social media posts has highlighted how attention on Twitter does not align with the most pressing threats to wild elephants, which may have negative consequences for elephant conservation and lead to resentment from local communities that live with elephants.

The research, led by Griffith University, acknowledged social media as a growing news source for sharing conservation information, but that there have been few studies which have examined the impact of social media on wildlife conservation.

To address this oversight, Ph.D. Candidate Niall Hammond from the Centre for Planetary Health and Food Security used elephants as a test species to conduct a content analysis of tweets posted about elephants during 2019.

According to the global conservation authority, the International Union for Conservation of Nature (IUCN), the most pressing threats to the conservation of wild elephant populations are habitat loss, human-elephant conflict, and poaching, with the magnitude of each threat differing between the three species of elephant (African Forest Elephant, African Savanna Elephant, and Asian Elephant).

Among the other findings:

The findings also identified that the location of the tweets’ origins highlighted a divide in the understanding and lived experiences of those who resided in countries with elephants and those without.

“We could see that Twitter users from, for example, Botswana took issue with particularly people in North America and Europe criticizing how their countries and regions decided to manage their own wildlife,” Hammond said.

“When we watch nature documentaries, elephants are often portrayed as living in areas where there are no people, but that is not the reality.”

“The reality is that in many areas, elephants and people live in shared spaces, where there are no fences to separate people and wildlife. Communities in these areas make great sacrifices for elephants, in some cases going as far as to self-impose curfews at night due to the presence of elephants or farmers sleeping in their fields to protect their crops from elephants.”

“This is subsistence farming a lot of the time where people are just getting by, so if an elephant does come into their field, their whole livelihood could be gone.”

“It is important to acknowledge the sacrifices these communities make on a daily basis in co-existing with elephants and advocate for greater rights for communities to manage their wildlife sustainably because without their continued support the conservation of elephants would not be possible.”

Hammond said given the relatively low representation of local stakeholders and the limited coverage of key conservation threats, there is a need to ensure that social media discussions do not overly influence decision-makers.

The research has been published in Conservation Science and Practice.