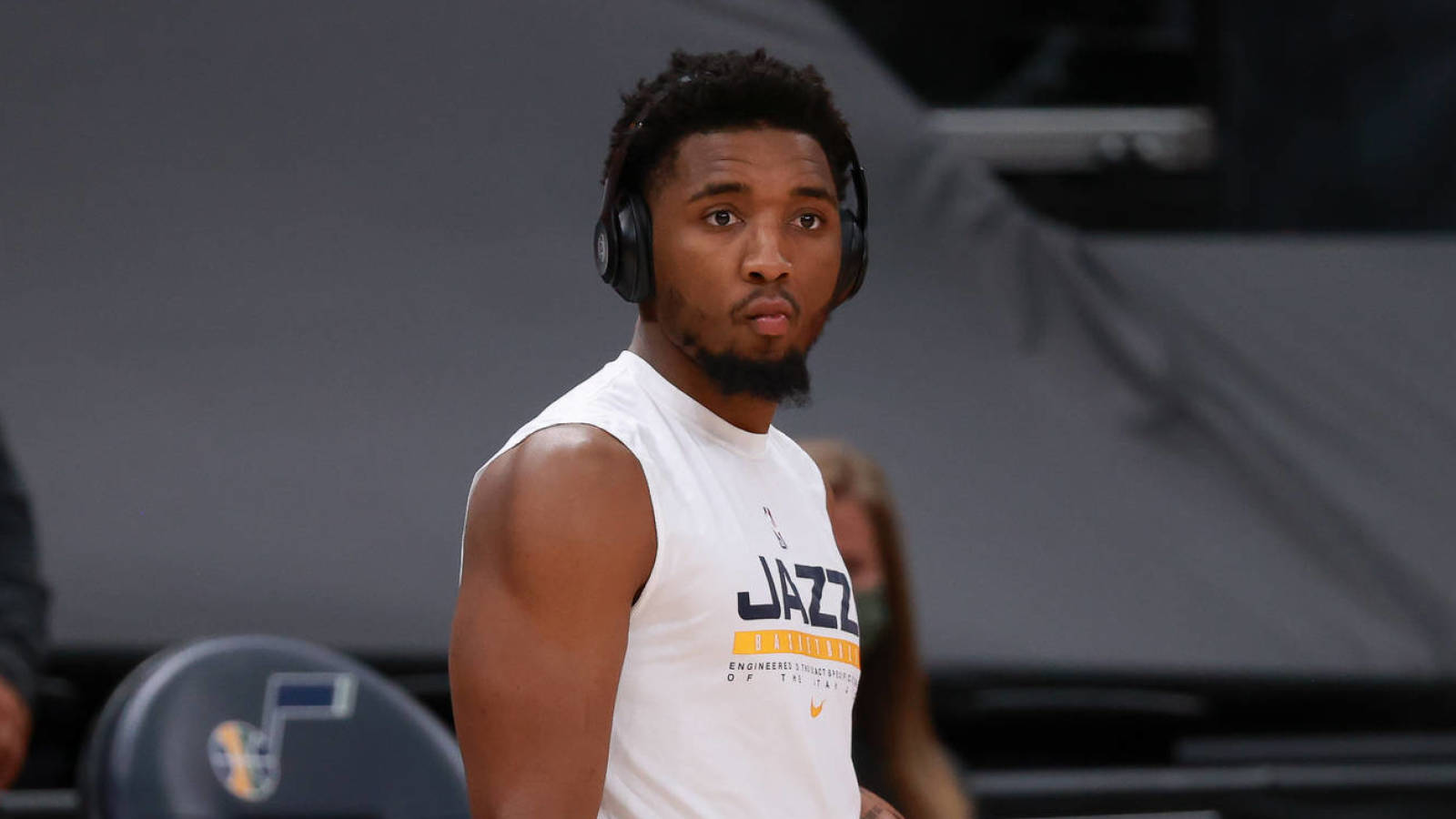 Jazz star Donovan Mitchell had to leave Saturday’s game midway through the fourth quarter because of pain in his right ankle, but he says it won’t keep him out of Game 4, writes Tim MacMahon of ESPN.

Mitchell has been dealing with discomfort throughout the playoffs after suffering an ankle sprain that forced him to miss the last 16 games of the regular season. It hasn’t affected his performance, though, as he has averaged 32.2 points per game during the postseason, including 30 in Saturday’s loss.

“It’s when I land,” he told reporters after the game. “It’s been just trying to manage it. I don’t really know what else to tell you; I don’t want to say too much. It was just the landing, but I’m good. I’ll be ready for Game 4.”

Mitchell limped toward the locker room with 7:05 left in the quarter, then returned to the sidelines and talked to coach Quin Snyder. Mitchell said he could have returned to the game, but the score had gotten out of hand and a decision was made not to risk further injury.

Snyder confirmed that Mitchell would have been able to play if the game had remained close.

“He’s in good shape,” Snyder said. “He could have gone back in the game, but at that point, the lead had stretched. In fact, while we were talking, I think Kawhi (Leonard) hit a 3. That was my decision not to put him back in at that point. The game had gotten away from us at that point, but he’s fine.”

Instead, Mitchell watched the final few minutes with ice on his ankle. Even with the loss, the Jazz are up 2-1 in the Western Conference semifinal series and have a chance to take a commanding lead with a victory in Monday’s Game 4.

Fatty liver disease symptoms: Four signs on the hand can indicate your organ is damaged