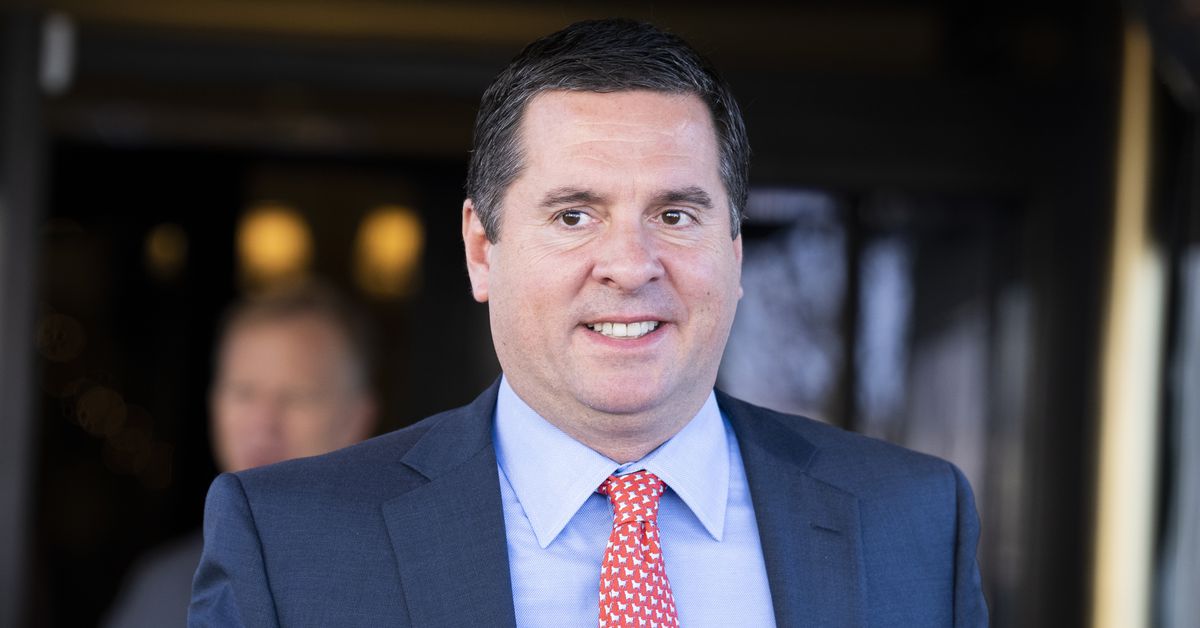 A filing just revealed an SEC investigation into the plans for a special purpose acquisition company (SPAC) named Digital World Acquisition Corp. to merge with Trump Media & Technology Group (TMTG) and start trading on the Nasdaq, so what’s next for the would-be social media/regular media giant?

The congressman plans to leave the US House of Representatives — where redistricting may have made his current seat tough to hold on to — and take on the new role in January. In a statement, the man named in a lawsuit claiming this cow account caused him “extreme pain and suffering” says, “The time has come to reopen the Internet and allow for the free flow of ideas and expression without censorship.”

As CEO of TMTG, he would be in charge of the upcoming social media platform Truth Social, hoping to go toe-to-toe with the likes of Mark Zuckerberg of Facebook and Parag Agrawal of Twitter (both platforms banned the former president earlier this year for inciting an insurrection at the Capitol). Nunes will also run streaming platform TMTG Plus, which the company says is a subscription-based video service full of “non-woke entertainment, news, documentaries, podcasts and more.”

According to TMTG chairman Donald Trump, “Congressman Devin Nunes is a fighter and a leader. He will make an excellent CEO of TMTG. Devin understands that we must stop the liberal media and Big Tech from destroying the freedoms that make America great. America is ready for TRUTH Social and the end to censorship and political discrimination.”

In October, Truth Social was cited by Mastodon for reusing the project’s open source code without including the required notifications and publishing whatever tweaks it made so that the community could benefit. Since then, PC Mag pointed out that Truth Social has acknowledged its open-source roots and posted some code. However, the package available doesn’t appear to include any of the “proprietary” code operators said the site will use

While announcing the merger between DWAC and TMTG, the companies indicated Truth Social would have a “Beta Launch for invited guests” in November.

Anime Fans Are Calling Out the Most WTF Series Out There

‘FOR FREE’: Prolific sperm donor gives his seed away on…