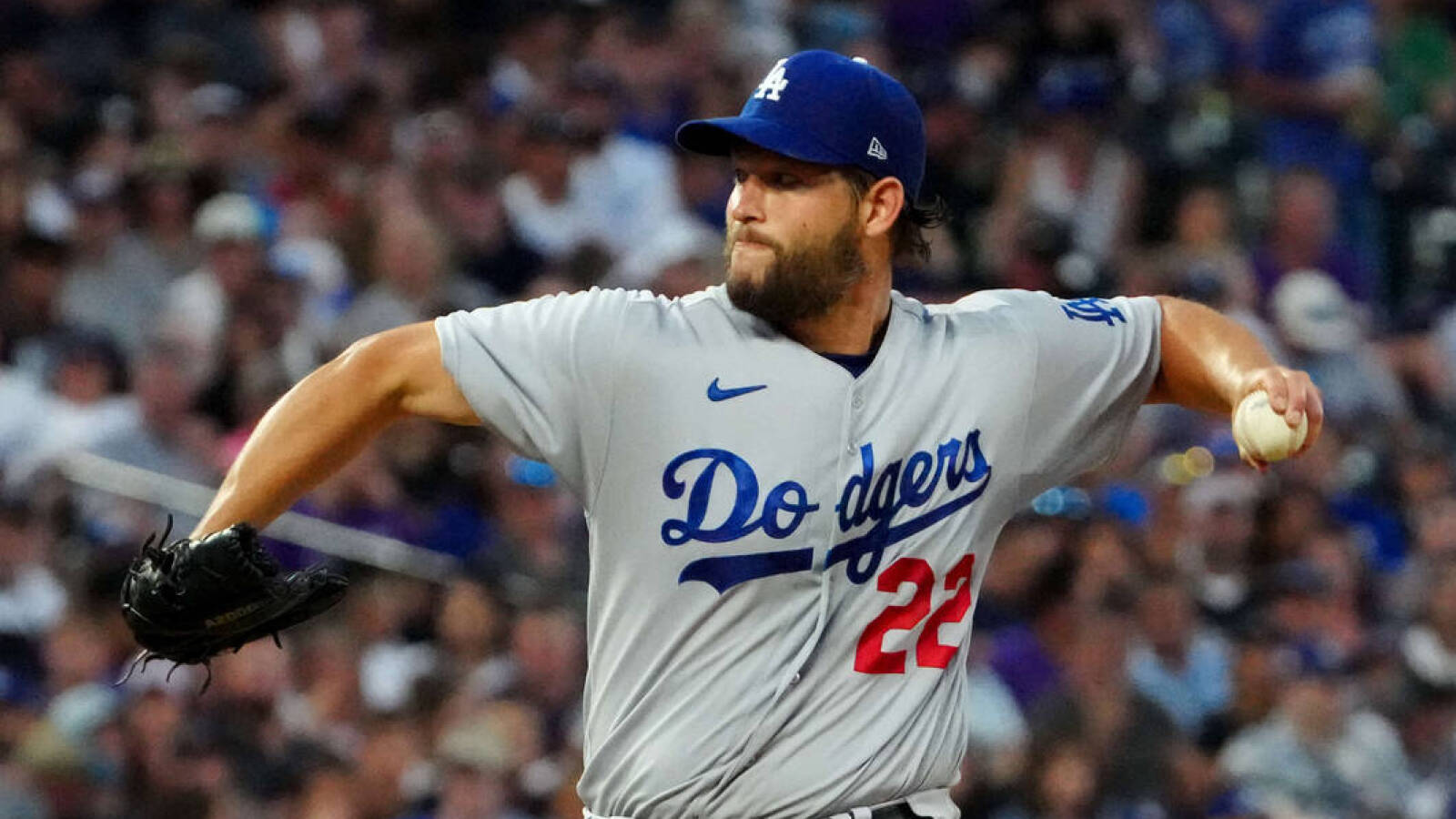 One day after Los Angeles Dodgers ace left-hander Clayton Kershaw prematurely exited Thursday’s start against the San Francisco Giants with an apparent back injury, manager Dave Roberts noted that it was practically a guarantee that the low back pain would land Kershaw on the injured list for a hoped-to-be short period of time.

The Dodgers have since confirmed the inevitable.

Per ESPN and the Associated Press, the Dodgers placed Kershaw on the IL ahead of Friday’s home game versus the San Diego Padres. In corresponding roster moves, Los Angeles activated utility player Chris Taylor from the IL, recalled right-hander Reyes Moronta and optioned outfielder James Outman.

According to Juan Toribio of the Dodgers’ website, the three-time National League Cy Young Award winner felt his back tighten up when he was warming up to pitch the fifth inning on Thursday evening. Following a visit with trainer Thomas Albert, the future Hall of Famer with a lengthy history of back issues left the game.

“Just felt something kind of lock up there in the fifth and couldn’t really throw after that,” Kershaw told reporters on Thursday. “Something in my back again. … I saw a doctor, but really nothing to do until — just see how I wake up in the morning, is probably the first thing, and then go from there.”

The 34-year-old missed time earlier this spring because of inflammation in a pelvic joint. He is 7-3 with a 2.64 ERA across 15 starts this season.

Meanwhile, the 72-33 Dodgers began Friday holding the best record in all of MLB.