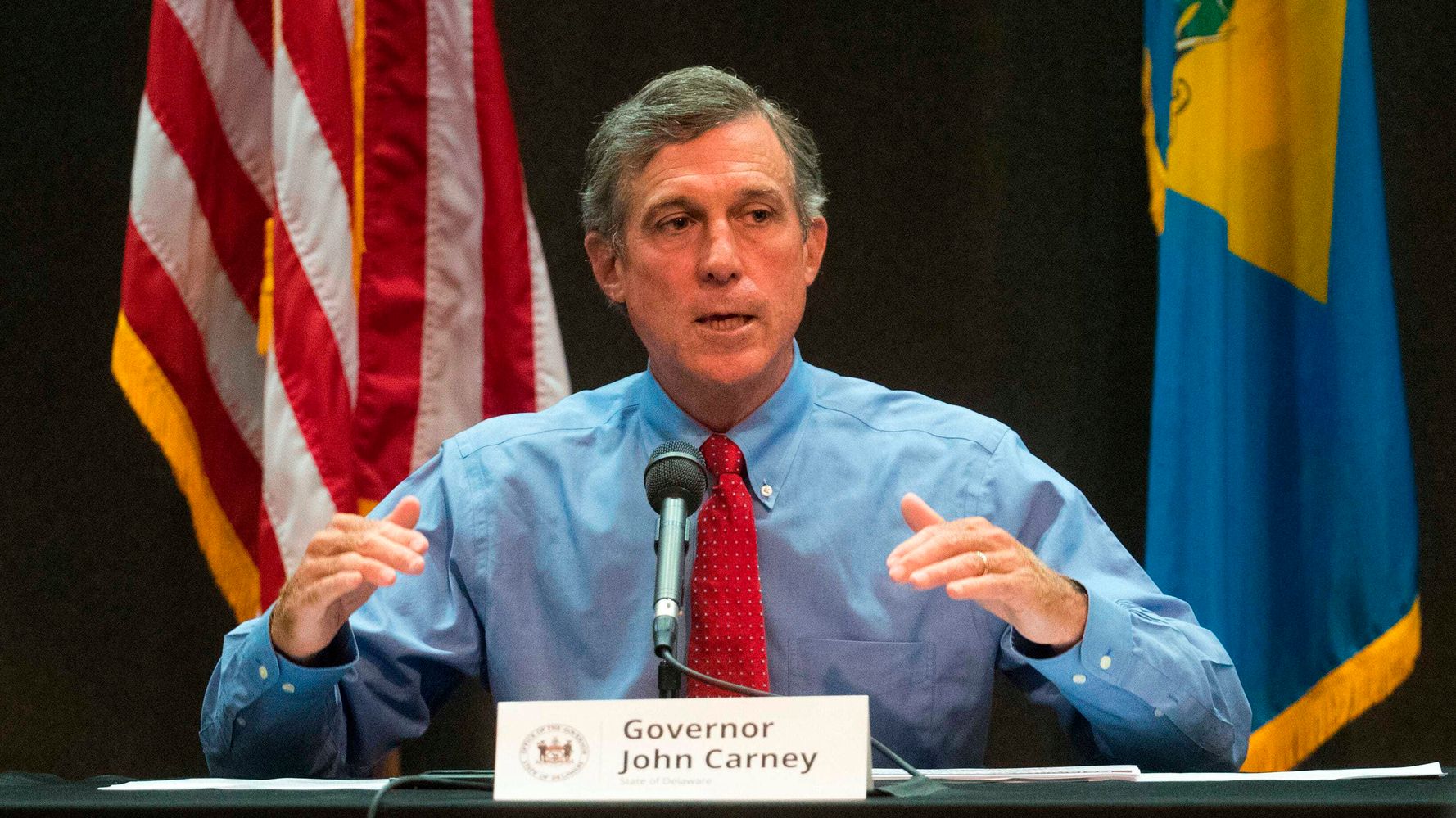 DOVER, Del. (AP) — Delaware Gov. John Carney on Tuesday vetoed a bill to legalize possession of up to one ounce of marijuana by adults for recreational use.

In vetoing the measure, Carney reiterated his previously expressed concerns about legalizing recreational pot — concerns that did not dissuade fellow Democrats from pushing the legislation through the General Assembly.

“I recognize the positive effect marijuana can have for people with certain health conditions, and for that reason, I continue to support the medical marijuana industry in Delaware,” Carney said in returning the bill to the state House. “I supported decriminalization of marijuana because I agree that individuals should not be imprisoned solely for the possession and private use of a small amount of marijuana — and today, thanks to Delaware’s decriminalization law, they are not.

Carney’s veto comes just days after legislation to establish a state-run marijuana industry in Delaware failed to clear the state House for a second time. The Democrat-controlled chamber voted 23-15 on Thursday to approve the bill, which fell two votes short of the required supermajority. The proposal requires a three-fifths majority in both the House and Senate because it creates a new tax, consisting of a 15% levy on retail marijuana sales.

Last week’s vote came two months after a similar measure failed in the House on a 23-14 vote, and just hours after Carney’s office received the companion legalization bill. Without legalization, the creation of a state-run pot industry is a moot issue.

It’s unclear whether Democratic lawmakers will try to override Carney’s veto, which would be a rare occurrence. The last time Delaware lawmakers held a vote to override a veto was 1990. The last time they succeeded was in 1977, when the House and the Senate voted to override then-Gov. Pete du Pont’s veto of the state’s budget bill.

Rep. Ed Osienski, a Newark Democrat and chief sponsor of both bills, said in a statement that he was “deeply disappointed” by Carney’s decision and would review his options.

Osienski carved the legalization and industry-creation proposals into two separate bills in late March after the House rejected broader legislation that sought to do both. That cleared the way for passage of the legalization bill, which did not include any tax provision and thus required only a simple majority.

The legalization bill cleared the Democrat-controlled Senate with no Republican support. Sen. Bruce Ennis of Smyrna was the only Democrat joining GOP lawmakers in opposition. Two Democrats, including Speaker Pete Schwartzkopf, voted against the legalization bill in the House, along with 12 of the 15 GOP representatives. Ennis and Schwartzkopf are both retired state troopers.

Supporters of a state-run marijuana industry argue that it would create jobs, boost state coffers and shrink the illegal black market.

Opponents contend that legalization and a state-licensed cultivation and sales would lead to increased marijuana use among teens and young adults, expose business owners to liability, and result in more traffic deaths and injuries. They also say establishing a state-run market with a 15% tax on retail sales would do little to eliminate illegal sales.

The Associated Press reported earlier this year that legalization had done little to discourage black market sales in California, and that some licensees there are simultaneously participating in the black market in order to make a profit. California’s governor has now proposed a temporary tax cut for the marijuana industry to help struggling businesses.

Currently, recreational marijuana use is permitted in 18 states and the District of Columbia.

Denial of responsibility! Verve Times is an automatic aggregator of the all world’s media. In each content, the hyperlink to the primary source is specified. All trademarks belong to their rightful owners, all materials to their authors. If you are the owner of the content and do not want us to publish your materials, please contact us by email – [email protected]. The content will be deleted within 24 hours.
Bruce Ennis SmyrnaDelawareGovernorhouse senatemarijuana legalization bill
0
Share FacebookTwitterGoogle+ReddItWhatsAppPinterestEmail

Canada can do more for military members struggling to find housing: defence minister