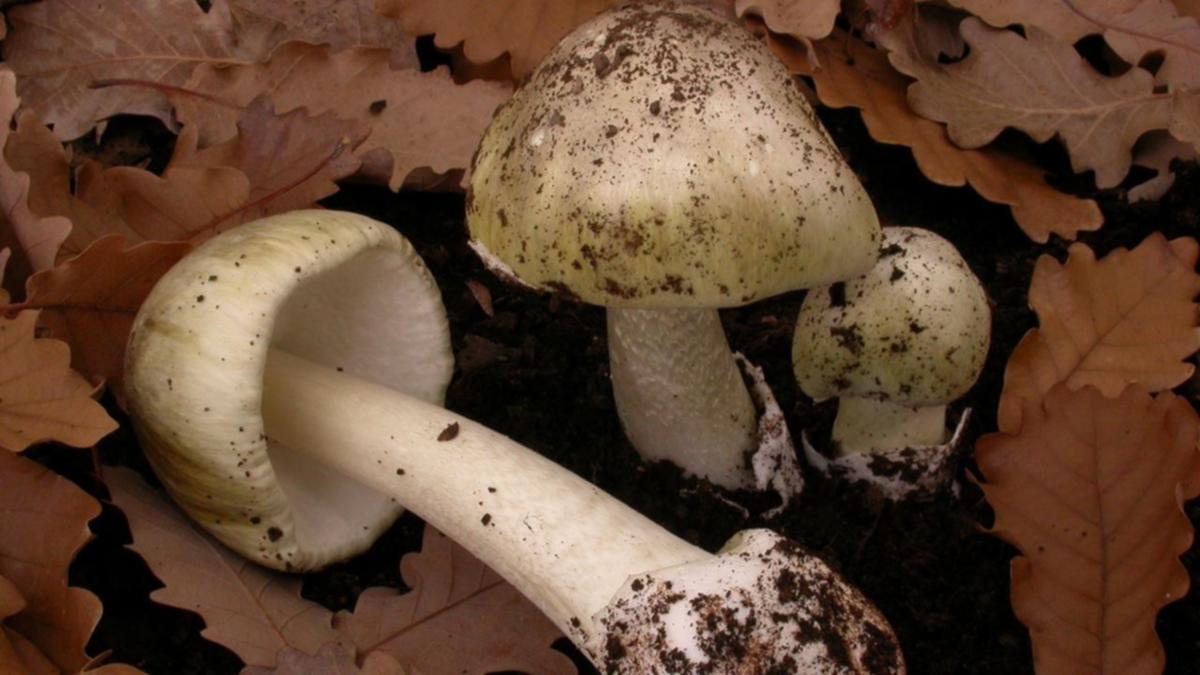 A spike in NSW emergency department admissions and helpline calls for assistance after people have eaten poisonous mushrooms has prompted a new winter warning from authorities.

Consumption of death cap mushrooms has sent 14 people to seek emergency treatment in the state in less than a month.

NSW emergency departments were presented with 14 people poisoned by wild mushrooms in the period from April 29 to May 19, nine of whom presented last week alone, a spokesperson from NSW Health told 7NEWS.com.au.

Of those calls, 37 cases were related to foraging or mushrooms being ingested for recreational purposes.

There are some poisonous mushrooms in Australia that look similar to edible wild mushrooms from Europe and Asia, and changes in the appearance of mushrooms during the life cycle make them difficult to identify.

“People from overseas, especially in Asian countries, should be aware that these deadly mushrooms can look like edible mushrooms they may have gathered in their home countries,” Food Safety Information Council chair Cathy Moir said in a statement.

“During a wet summer like this one, fruiting has occurred much earlier,” Moir said.

“The dampness provides excellent growing conditions for wild mushrooms, but it is often difficult to recognise edible from poisonous mushrooms,” Adamo said in a statement on Monday.

“If not properly identified, mushrooms picked in the wild can make you very ill and could be lethal.

“There is no reliable way to identify mushrooms picked in the wild, so it’s best to completely avoid picking or eating wild mushrooms. It is simply not worth the risk.”

“Cooking or boiling wild mushrooms also does not make them safe to eat, which is why we recommend people to only eat store-bought mushrooms.”

“The toxin in death cap mushrooms is not destroyed by peeling, cooking or drying,” Moir said.

“In 2012 two people died after eating the deadly mushrooms at a New Year’s Eve dinner party,” she added.

NSW Health is warning parents to check their yard for mushrooms before allowing their children to play in the yard, to avoid accidental exposure.

Moir said in 2020, a third of the 549 calls to the NSW Poisons Information Centre for poisonous mushroom exposure were regarding accidental exposure in children under five.

“Remember that small children have a natural inclination to put things in their mouths so keep an eye on them when outdoors,” she said.

“Regularly check outdoor areas and gardens for mushrooms and remove them to reduce the risk of accidental poisoning. This will also protect your pets.”

A warning for mushroom growers

People who grow their own mushrooms at home are warned to use “a reputable mushroom growing kit” rather than collecting wild spores, and to “make sure the growing medium is sterilised”.

“This will make sure you do not accidentally grow poisonous mushrooms.”

Poisonous mushrooms commonly cause nausea and vomiting but can also lead to liver and kidney damage.

Symptoms can be delayed but early treatment is vital.

“These symptoms may ease for two to three days before a terminal phase of three to four days begins.

“Without early, effective medical intervention, people may go into a coma and die after two or three weeks of liver and kidney failure.”

Tenant vs. Landlord: Who is responsible for mould outbreak in rental properties?

Denial of responsibility! Verve Times is an automatic aggregator of the all world’s media. In each content, the hyperlink to the primary source is specified. All trademarks belong to their rightful owners, all materials to their authors. If you are the owner of the content and do not want us to publish your materials, please contact us by email – [email protected]. The content will be deleted within 24 hours.
Disaster and EmergencyHealth & WellbeingLifestyleNewsNSW NewsPublic healthSydney
0
Share FacebookTwitterGoogle+ReddItWhatsAppPinterestEmail

New theory upends what we know about how charged…

Where to get the best return on your cash amid rising…

Pierpaolo Piccioli on “Forever Valentino” the Theatrical and…