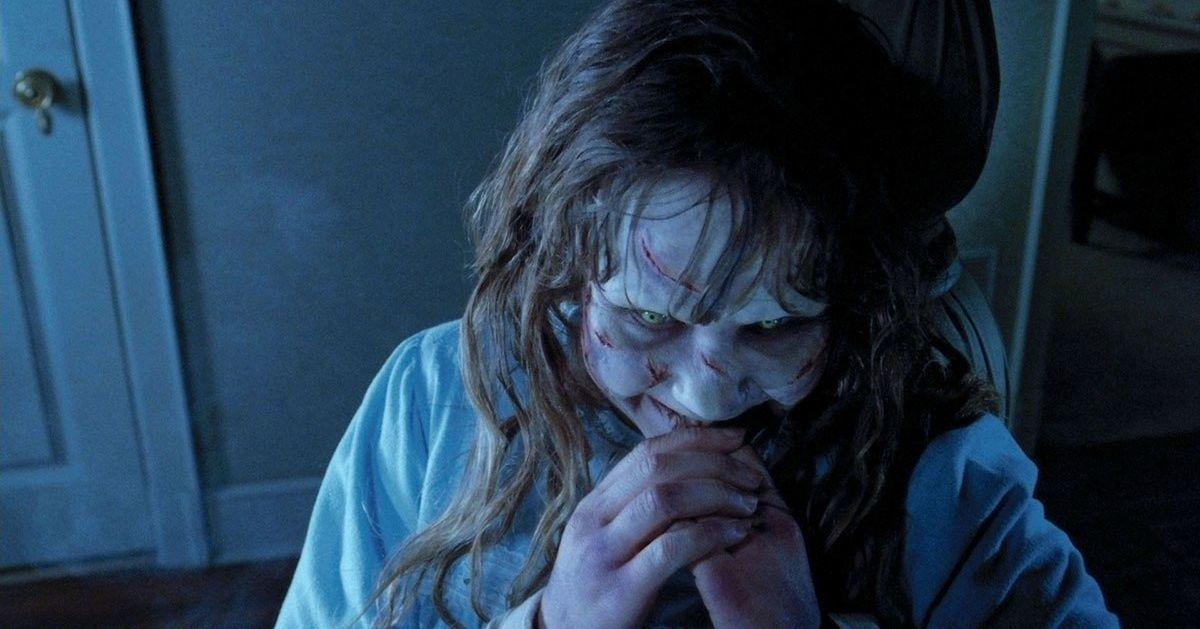 Director David Gordon Green is moving right from one iconic horror reboot to another. The filmmaker successfully brought back the Halloween franchise with the 2018 hit film, followed by this year’s Halloween Kills and 2022’s Halloween Ends. When his work is finished with Halloween, Green is moving on Universal’s reboot of The Exorcist, which is said to be a trilogy of films starring Leslie Odom Jr. While it was originally announced that Green would be helming the first of the three new movies (while co-writing the whole trilogy), it now appears as though he’s planning to direct them all.

While speaking to Collider ahead of the Halloween Kills debut this weekend, Green talked a bit about his work on the upcoming Exorcist films. Green is co-writing the films with Peter Sattler and he said, “That’s the idea right now, yeah,” when asked if he planned to direct all three.

Odom Jr. will be starring in the new Exorcist alongside Ellen Burstyn, reprising her role as Chris MacNeil from the original film. Odom’s character is the father of a child who has just been possessed, and he seeks out MacNeil for council. The first of the three movies is set to arrive in 2023.

While both Halloween and The Exorcist are considered among the best and most influential horror films of all time, the two couldn’t be more different in terms of style and story. Green likened the experience of directing both to two other movies he has made in the past.

“To me, it’s as different as making Stronger and Pineapple Express,” Green explained. “They’re just so unbelievably different. One is very primal and the other is very academic. So it’s just trying to switch gears there. I’m sure I’ll know more a year from now when I’ve gotten a handle on what Exorcist is. The script’s written. And it was a very, entirely different writing process.”

Stronger is a drama about a man who lost his legs in the Boston Marathon bombings, while Pineapple Express follows a drug dealer and a stoner who get caught up in the criminal underworld. It may seem like a strange comparison, but Green definitely gets his point across.

Are you looking forward to what Green has in store for the new Exorcist movies? Let us know in the comments!

Denial of responsibility! Verve Times is an automatic aggregator of the all world’s media. In each content, the hyperlink to the primary source is specified. All trademarks belong to their rightful owners, all materials to their authors. If you are the owner of the content and do not want us to publish your materials, please contact us by email – [email protected]. The content will be deleted within 24 hours.
David Gordon GreenThe Exorcist Reboot
0
Share FacebookTwitterGoogle+ReddItWhatsAppPinterestEmail

10 Familiar Voices Behind The Characters (& Where You Know Them From)

Russia says it pushed U.S. destroyer from area near its…

Hughes shows off silky hands, deking out Lankinen for OT…