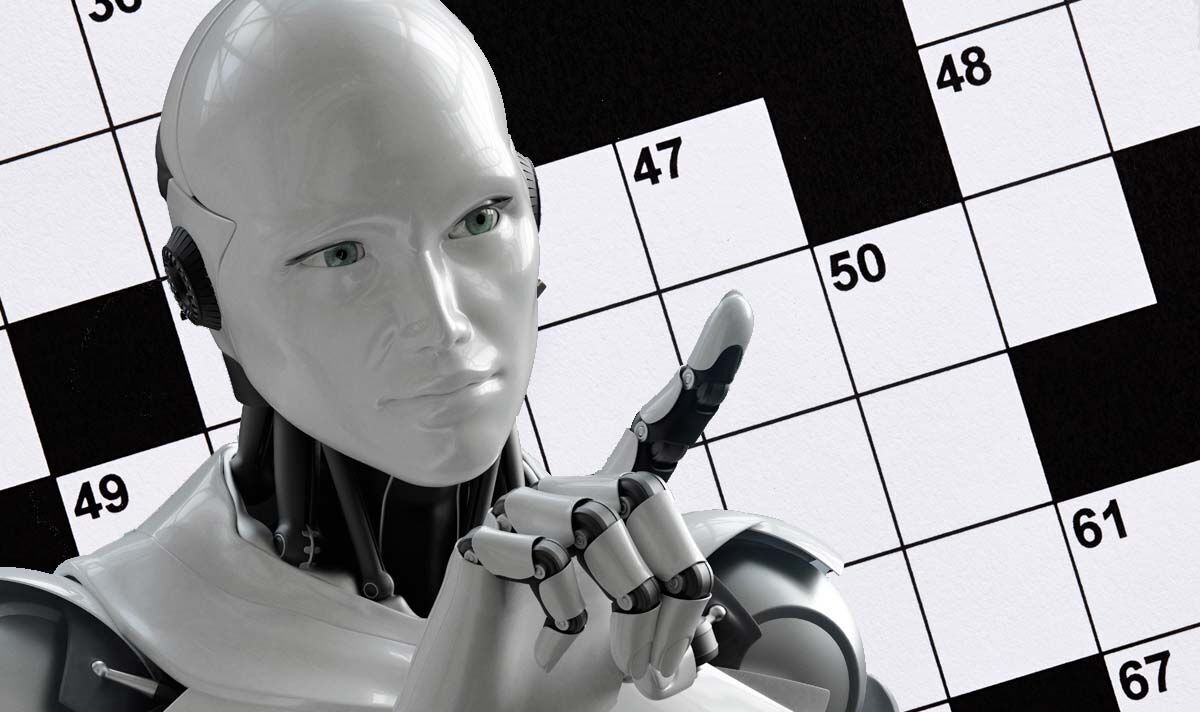 For the very first time a machine has managed to beat human opponents in a prestigious crossword competition. The American Crossword Puzzle Tournament has is an annual tournament that – until now – has always been won by a human. But the latest winner of this coveted prize is a computer programme called the Berkeley Crossword Solver.

Ginsberg was the developer of a programme known as Dr Fill which previously was entered into the crossword competition.

That programme, which featured in the 2017 competition, finished in 11th position out of over 600 entries into the tournament.

This was an impressive showing, but what the Berkeley Crossword Solver managed to do was even more staggering.

The wordsmith programme managed to finish in the first place out of over 1,100 entries into the competition, according to discovermagazine.com.

The news marks the first time that a machine has ever won the crossword tournament.

In a post online researchers behind the project said: “Our system also won first place at the top human crossword tournament, which marks the first time that a computer program has surpassed human performance at this event.”

Getting a machine to try to understand and solve a crossword is challenging, as crosswords involve several types of clues which need different ways of thinking to solve.

Crosswords can all require skills such as knowledge of wordplay, puns, pop culture trivia, common-sense thinking and much more.

To help train the programme, the crossword solver uses an algorithm that is trained on over six million questions and answers from historical puzzles that go back over 70 years.

They added: “Compared to existing approaches, our system improves exact puzzle accuracy from 57 percent to 82 percent on crosswords from The New York Times and obtains 99.9 percent letter accuracy on themeless puzzles.”

While speaking about the programme’s ability researchers added: “Our system outperforms even the best human solvers and can solve puzzles from a wide range of domains with perfect accuracy.”

Whether this will open the floodgates to future crossword competitions being won by computers remains to be seen.

Chess is another game that humans have long played which computers are these days superior at.

The last known win of a human against a top performing computer under normal chess tournament conditions happened in 2005.

Texas shooting: Video of heart-wrenching moment parents are blocked by police while trying to save their children

These are the 10 most popular destinations for travel in…

Feast and famine for Disney at Thanksgiving box office

58 Delightful Deals To Shop Early from The Saks Fifth Avenue…