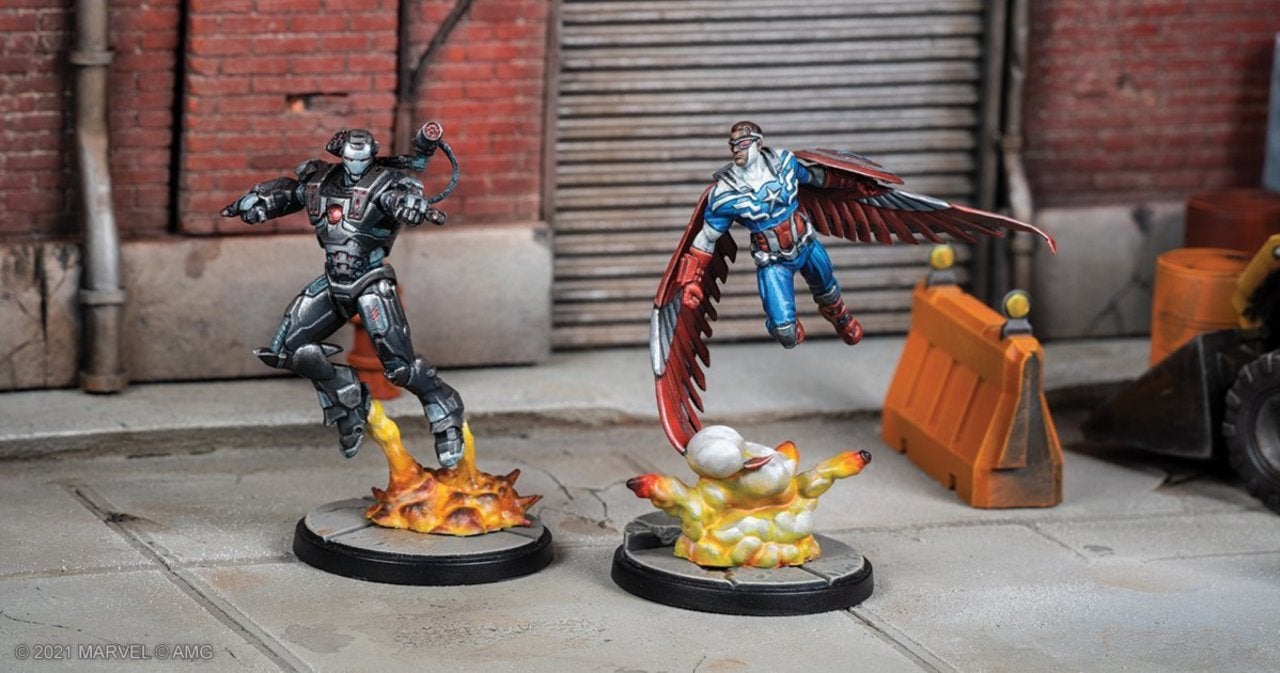 Marvel: Crisis Protocol has revealed the character stats and abilities for its new Captain America and the classic Spider-Man villain Lizard. Earlier this week, Atomic Mass Games revealed the character cards for Sam Wilson’s Captain America and the Lizard, showing what each of the upcoming characters can do in Marvel: Crisis Protocol. Captain America is a agile movement specialist with the ability to move allies around the battlefield and use his shield to block extra damage and hit multiple foes with a single attack. Notably, Sam Wilson’s Captain America benefits from any Tactics card that specifically mentions Captain America. Meanwhile, the Lizard is a straightforward bruiser with a healing factor, the ability to push foes, and a nasty Cold-Blooded attack that deals Bleed and Slow on a successful attack.

Sam Wilson takes the mantle of Captain America in #MarvelCrisisProtocol. Which of his abilities are you the most excited to use in battle? #MarvelComics pic.twitter.com/9umgudNxkM

Between a nasty tail whip and a thick hide, Lizard is one of the toughest and most resilient Spider-foes. Which characters will you use alongside him in your games of #MarvelCrisisProtocol? #MarvelComics #Miniatures https://t.co/Y8w97xv6AD pic.twitter.com/PCmwDAL1nG

Marvel: Crisis Protocol is a skirmish miniatures game featuring the heroes and villains of the Marvel Universe. Players can build rosters comprised of any character, although rosters can benefit from a Leadership ability if it has enough characters of the same affiliation. For instance, Captain America has the “All New, All Different” Leadership ability that gives a buff to an allied character once per round if another allied character is Dazed or KOed. During the game, players battle to score victory points by achieving objectives, although there are benefits to knocking out an opponent’s character as well.

Denial of responsibility! Verve Times is an automatic aggregator of the all world’s media. In each content, the hyperlink to the primary source is specified. All trademarks belong to their rightful owners, all materials to their authors. If you are the owner of the content and do not want us to publish your materials, please contact us by email – [email protected]. The content will be deleted within 24 hours.
Marvel: Crisis ProtocolTabletop Gaming
0
Share FacebookTwitterGoogle+ReddItWhatsAppPinterestEmail