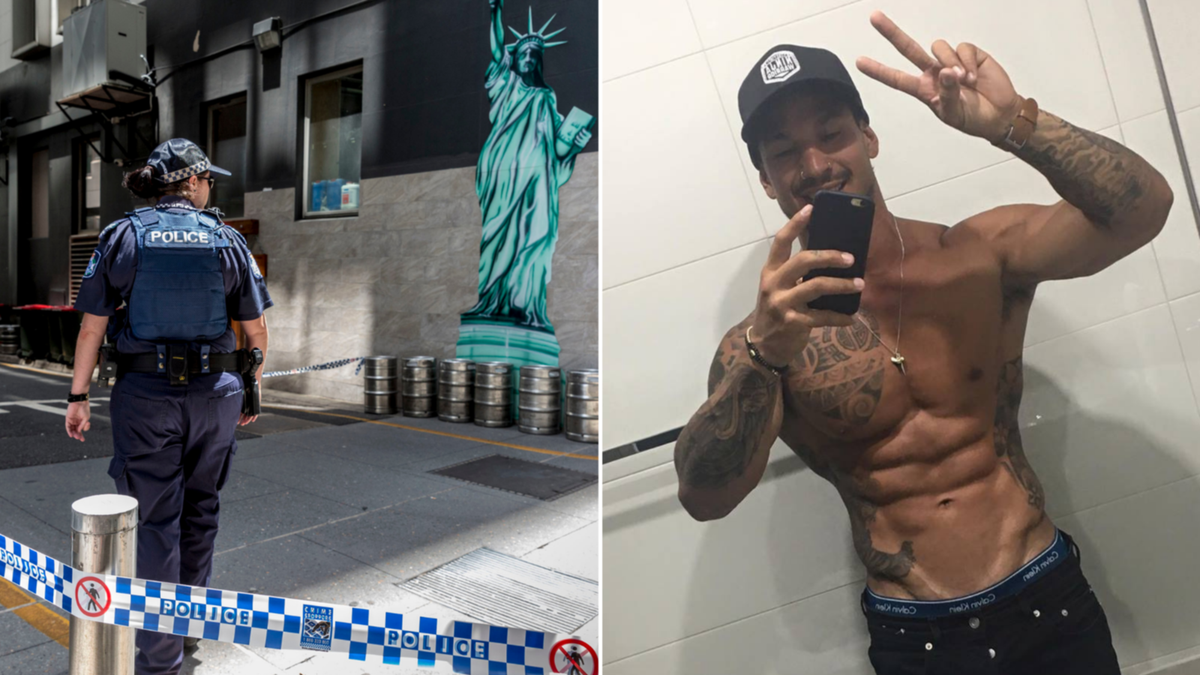 A stuntman filming an underground poker game scene for a hip-hop song was shot dead with a sawn-off firearm that should never have been on set, a Brisbane coroner has found.

“An accumulation of errors” resulted in the tragic death of Johann Ofner, coroner Donald MacKenzie said in inquest findings handed down in Brisbane on Tuesday.

“The critical lesson from this tragedy is that Mr Ofner died as a result of criminal actions,” he added.

“His death was avoidable.”

The shots were fired at the 28-year-old’s chest during filming for a video for the Bliss N Eso hip-hop group’s song Friend like You on January 23, 2017.

Ofner, a highly-skilled stuntman, was contracted with three Japanese-based performers for the video based on the journey of a $50 note passing through the lives of a child, a poker game and an old man.

The filming at Brisbane’s Brooklyn Standard Bar involved a shootout after an argument erupted during an underground poker game.

During the scene, Ofner – a grand finalist in the Australian Ninja Warrior television show – approached another stuntman to pistol-whip him. A second man removed a 12-gauge sawn-off shotgun from his waistband, firing from his hip to strike Ofner at close range.

Ofner wore a jerk vest attached to a rope used to pull him back, simulating the impact from the shotgun blast catapulting him backwards.

The actors ran through sequences several times before being given firearms.

The operable gun used to fire at Ofner was provided by experienced, licensed theatrical armourer Warren Ritchie, but was not permitted for productions.

Ritchie had also illegally obtained home-made shotgun shells that contained ignition powder, cloth wadding and a plastic casing which was effectively a projectile.

The jerk rope was pulled as the shots were fired with the gun barrel less than 1.45 metres away from Ofner’s chest.

An autopsy found he died from two projectile wounds on the left side of his chest.

Mr MacKenzie said the weapons supplied under Ritchie’s licence should have been a blank fire or permanently inoperable.

“Clearly, the shortened shotgun which was fired killing the deceased was neither,” he added.

“The use of a plastic wad and fibre filler in the shotgun cartridge shell created a projectile so this sawn-off shotgun could not be considered inoperable.”

Ritchie – who died of natural causes in August 2017 – would have faced manslaughter and other charges, Mr MacKenzie said.

“Given these grave consequences for any theatrical armourer in Queensland, should he or she repeat Mr Ritchie’s recklessness, it is hoped that this tragic death and its attendant publicity, will act as a paragon of deterrence,” he added.

The supplier of the homemade ammunition Adam Corless was fined $2500 in 2018 after pleading guilty to an explosives charge.

“He was self-taught how to reload ammunition from years of dealing with firearms, off the internet, through literature, and from his employer,” Mr MacKenzie said.

“Mr Corless was not advised at any stage that the shotgun shells would be used to be discharged in an enclosed space, or in a shotgun that was going to be aimed at a person.”

He called for the Office of Industrial Relations to consider creating a code of practice for armourers and firearm use in the film industry.

Denial of responsibility! Verve Times is an automatic aggregator of the all world’s media. In each content, the hyperlink to the primary source is specified. All trademarks belong to their rightful owners, all materials to their authors. If you are the owner of the content and do not want us to publish your materials, please contact us by email – [email protected]. The content will be deleted within 24 hours.
BrisbaneCourts & JusticeLaw and orderNewsPoliticsQLD News
0
Share FacebookTwitterGoogle+ReddItWhatsAppPinterestEmail