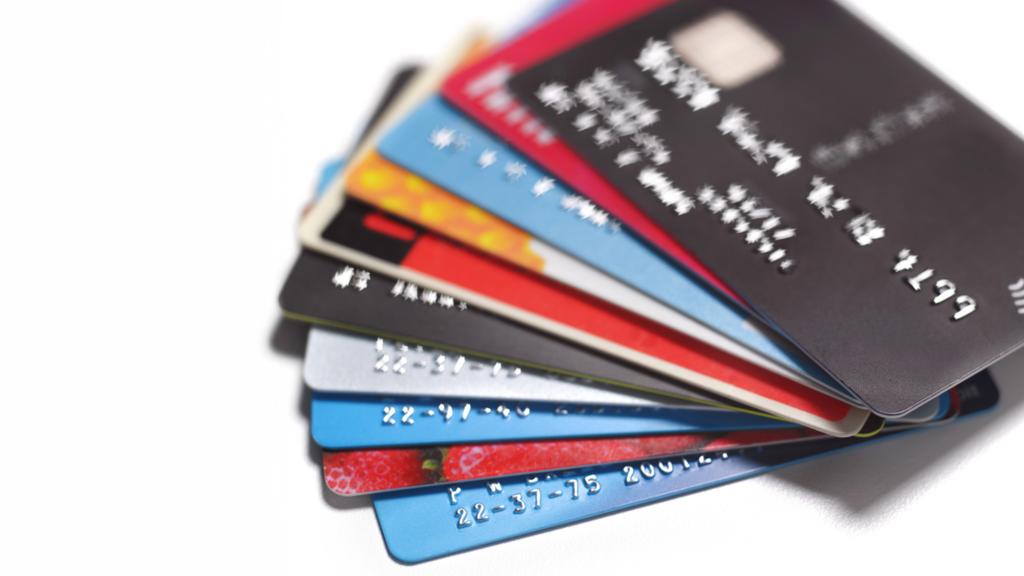 Credit card loans: 31,000 Australians have complained about banks since the Banking Royal Commission

More than 31,000 Australians have made complaints about banks since the Banking Royal Commission concluded on February 1 2019.

It comes as the federal government decides on a proposal to roll back consumer protections.

The reforms are meant to make borrowing easier as the economy recovers from COVID-19, but consumer group CHOICE is warning it will have the opposite effect on everyday Australians.

The legislation is still in its draft phase.

Alan Kirkland, CEO of CHOICE, says the consumer group has analysed the 31,000 complaints and said now is the time to tighten, not loosen, lending laws.

“The banks promise they’d clean up their act after the shame of the Royal Commission hearings but over 31,000 credit complaints show there are still huge problems in the system,” he said.

CHOICE analysed the complaints and found the issues ranged from irresponsible lending and charging of incorrect fees to poor customer service, fraud, and unfair terms and conditions.

Complaints come from across the country, from Werribee in Victoria to Parramatta in NSW and even Sydney’s harbour suburbs.

Terrigal and surrounding suburbs on the Central Coast of NSW had the most complaints, with more than 1000 grievances against credit products at banks.

“Repealing safe lending laws is an extraordinary thing to do when many Australians are struggling in the wake of COVID-19,” Kirkland added.

“If passed, this will be the biggest handout to the banks we’ve seen in decades.

“This is a time for the Senate to do what it was created to do – temper the influence of lobbyists and make sure Australians are put first,” Kirkland added.

Josh Frydenberg sent out a release in September 2020 with the following information:

The Government will simplify the system by moving away from a “one-size-fits-all” approach while at the same time strengthening consumer protections for those that need it.

Key elements of the reforms include:

A vote on the new laws is expected this week.

Denial of responsibility! Verve Times is an automatic aggregator of the all world’s media. In each content, the hyperlink to the primary source is specified. All trademarks belong to their rightful owners, all materials to their authors. If you are the owner of the content and do not want us to publish your materials, please contact us by email – admin@vervetimes.com. The content will be deleted within 24 hours.
BankingBusinessConsumer ProtectionfinanceLifestyleMoneyPersonal finance
0
Share FacebookTwitterGoogle+ReddItWhatsAppPinterestEmail