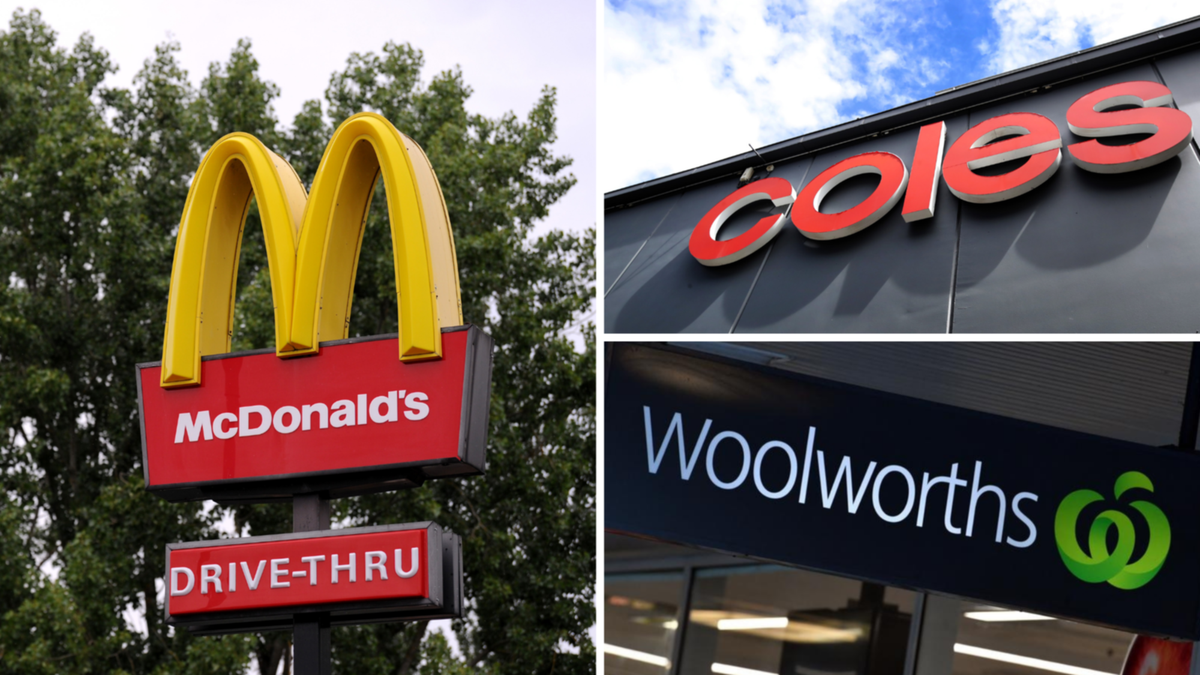 A McDonald’s drive-through, two Coles stores and a Woolworths supermarket are among the new venues added to Melbourne’s growing list of exposure sites.

Late on Thursday, the Victorian Health department updated its list of exposure site venues to include a McDonald’s drive-through, two Coles stores, a Woolworths, a chicken restaurant, and two petrol service stations.

All the grocery stores are at two separate Melbourne shopping centre.

Each new venue is a Tier 2 site, meaning you must isolate until you return a negative coronavirus test.

The suburbs on alert from the newest sites are Thomastown, Bundoora, Epping and Heidelberg.

It comes as the state’s lockdown ended at 11.59pm Thursday.

On Thursday, the health department confirmed that the city’s lockdown was coming to an end – but with masks still compulsory to wear in all settings.

“I can confirm that the easing of restrictions that we announce yesterday will proceed as planned with one small exception for Melbourne,” Merlino said on Thursday.

“Masks will continue to be required to be on outdoors in all circumstances.”

Anyone who attended the below venues at the times listed must get tested and isolate for a negative result.

If you think you missed previous new exposure sites announced by the Victorian Health department in the past week, check them out here.

The new locations announced this week are:

Anyone who attended the below venues at the times listed must immediately get tested and isolate for 14 days regardless of the result.

Anyone who attended the below venues at the times listed must get tested and isolate for a negative result.

You must monitor for symptoms and get tested if they appear.

A full list of active exposure sites can be found here.

Denial of responsibility! Verve Times is an automatic aggregator of the all world’s media. In each content, the hyperlink to the primary source is specified. All trademarks belong to their rightful owners, all materials to their authors. If you are the owner of the content and do not want us to publish your materials, please contact us by email – [email protected]. The content will be deleted within 24 hours.
BunningsBusinessColescoronavirusHealth & WellbeingLifestyleMelbourneNews
0
Share FacebookTwitterGoogle+ReddItWhatsAppPinterestEmail

King Of Blues: Steve Cropper on writing the songs that made the 60s swing | Music | Entertainment

Experience: I survived a plane crash that killed 151 people | Life and style

Feeling a Vibe From the Get-Go

COVID lockdown in South East Queensland: List of LGAs affected by the stay-at-home…

Experience: I survived a plane crash that killed 151 people…