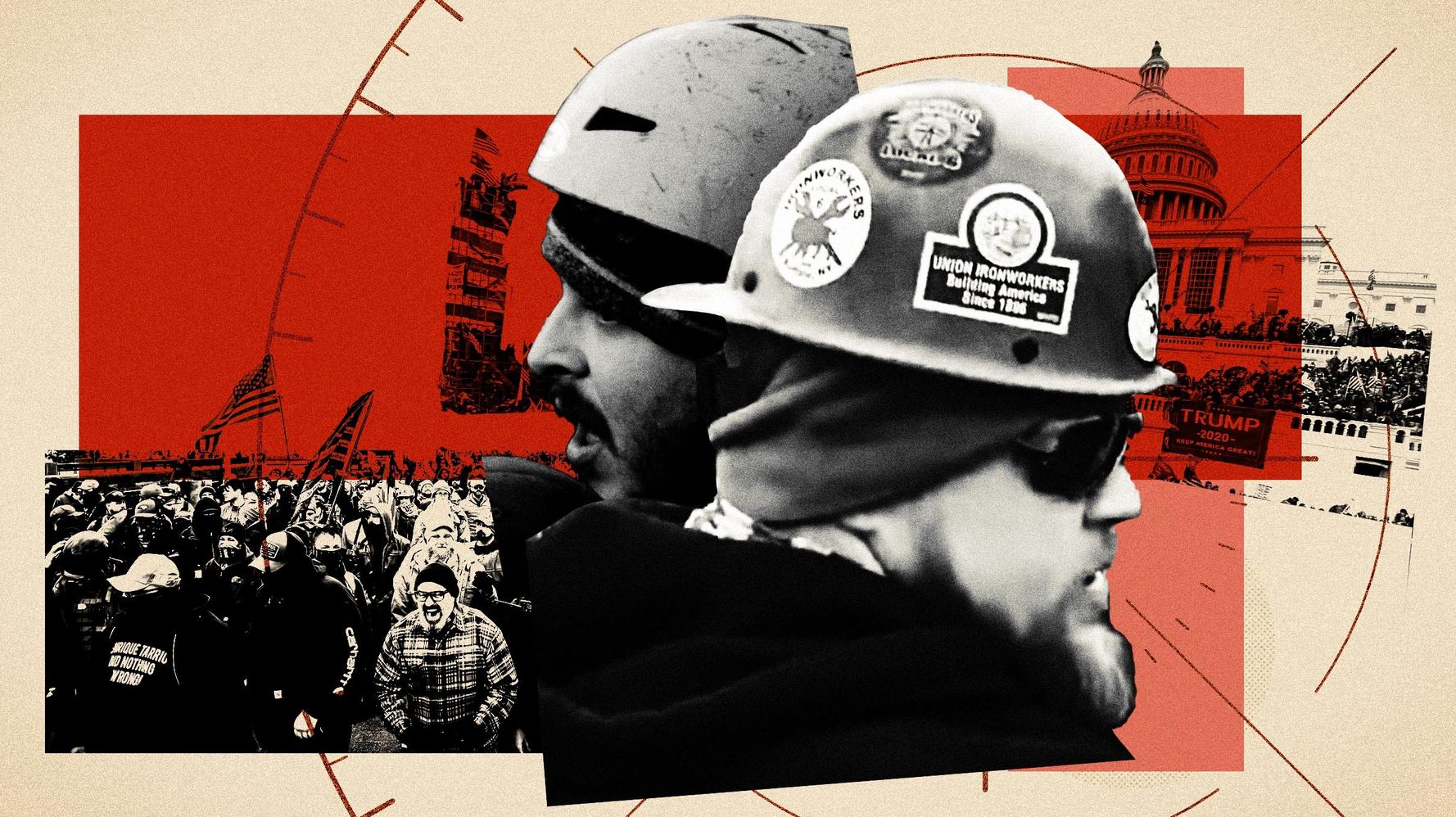 ‘Cody From Rochester’ And ‘Ironworker Guy’ Arrested For Attacking Cops At U.S. Capitol

Two supporters of former President Donald Trump who were filmed on the frontlines of a battle with police at the U.S. Capitol on Jan. 6 have been arrested by the FBI.

Cody Mattice, who identified himself as “Cody from Rochester” in a video taken at the Capitol on Jan. 6, was arrested on Thursday in Hilton, New York, according to court records. Mattice, known to online sleuths as #FenceSnatcher, was No. 284 on the FBI list, a law enforcement official told HuffPost. (“Fence Snatcher” got that nickname because video showed him ripping away the fence separating police officers from the pro-Trump mob at the Capitol building.)

The law enforcement official also confirmed the arrest of an individual seen with Mattice throughout the day on Jan. 6: James Mault, who was No. 142 on the list and was known to online investigators as #IronWorkerGuy. An Ironworkers Local previously posted on Facebook that that #IronWorkerGuy was a member of Local 33 in New York.

The government, according to a court docket entry, plans to seek the pretrial detention of Mattice, who appears to have been photographed spraying a chemical at police on Jan. 6. There are no court filings available in the case against Mault. Both men were photographed and videotaped at the front of one of the most brutal battles on Jan. 6, which took place at the main tunnel entrance on the western side of the Capitol, where the inauguration ceremony is centered.

In one video, “Cody From Rochester” ― who came to Washington in extensive protective gear and moments earlier had ripped away a police barrier ― claimed he was not trying to fight anybody and was pushed.

“I was saying I had salt for my pepper, and they sprayed me with more pepper,” he says.

“And you fucking took it like a man!” screams the person believed to be Mault. “You want more pepper!” Mault then tells Mattice, “I fucking love you dude” before pouring water over Mattice’s eyes.

Working under the moniker #SeditionHunters, online sleuths have traced the steps of hundreds of Capitol rioters, uncovering identities and linking them to violent attacks.

Two other Capitol defendants arrested last week . Tommy Smith (aka #MississippiFlagGuy) and Donnie Wren (aka #KingstonAsh) were identified by online sleuths back in February. The prior week, federal authorities arrested Maryann Mooney-Rondon and Rafael Rondon, a mother-son team known to online sleuths as #AirHeadLady and #AirHeadBoy because they left the U.S. Capitol wearing stolen emergency escape hoods.

Federal authorities have made more than 625 arrests since January, about one-fourth of the total number of people who may have committed criminal conduct that day. FBI officials have said that the public has played a major role in helping bring the Jan. 6 suspects to justice.

Denial of responsibility! Verve Times is an automatic aggregator of the all world’s media. In each content, the hyperlink to the primary source is specified. All trademarks belong to their rightful owners, all materials to their authors. If you are the owner of the content and do not want us to publish your materials, please contact us by email – [email protected]. The content will be deleted within 24 hours.
arrestedCapitol riotcody from rochesterironworker guyjan. 6
0
Share FacebookTwitterGoogle+ReddItWhatsAppPinterestEmail