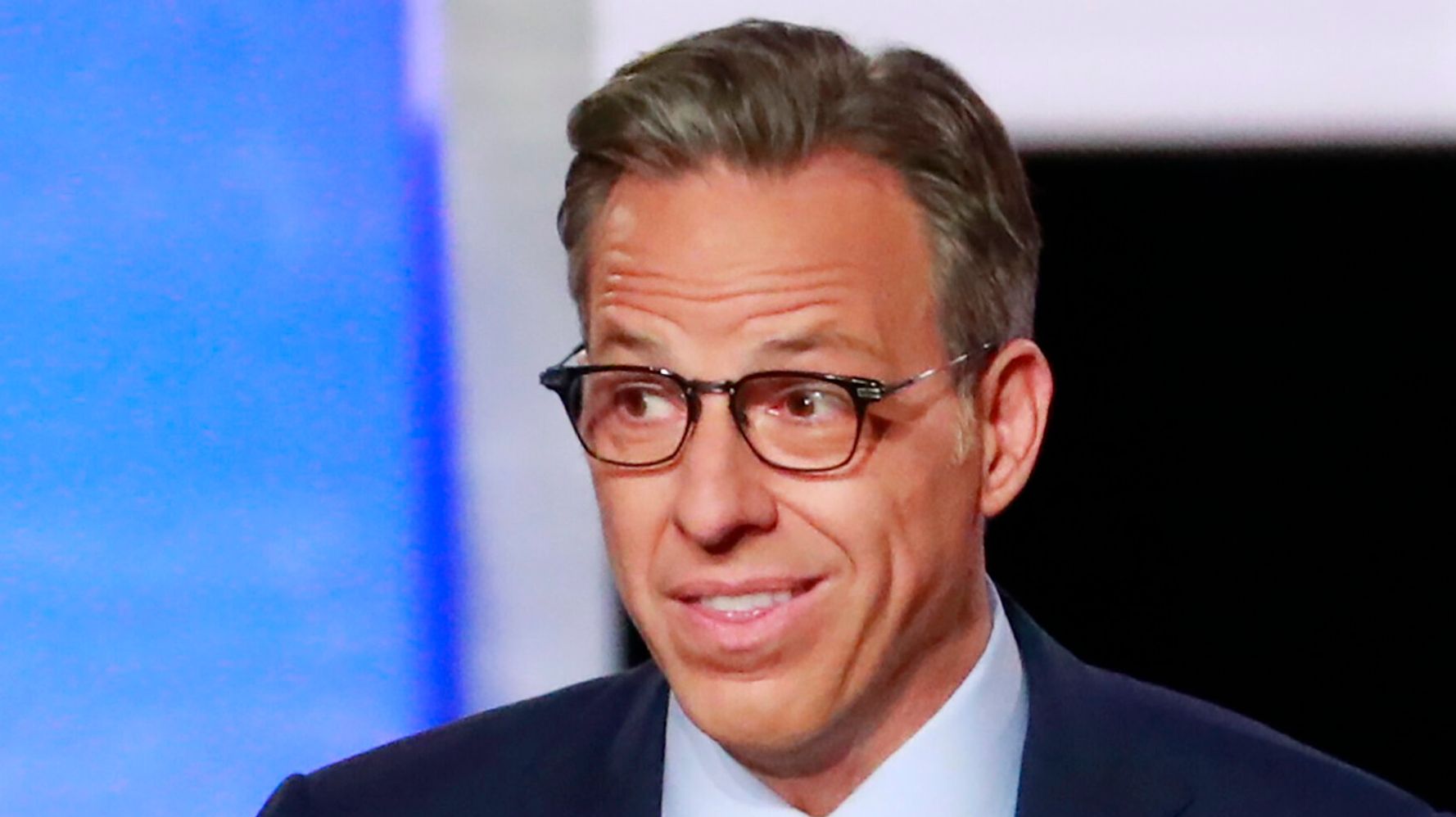 CNN’s Jake Tapper slammed President Joe Biden on Friday for “scolding” people who refuse to be vaccinated, apparently excusing their behavior because they’ve been lied to.

Biden took off the gloves on Thursday and went after the baselessly unvaccinated for blocking the nation’s chances of finally freeing itself from COVID-19.

But Tapper insisted: “I don’t think scolding is the approach. There are these purveyors of misinformation out there, and they’re not just on the right.”

He added that Biden is “scolding the people that are being lied to as opposed to the liars” — ignoring that the president also attacked “elected politicians” who have been spreading lies, and that unvaccinated people themselves promote lies about the vaccines.

“I don’t think scolding is the approach. There are these purveyors of misinformation out there, and they’re not just on the right. Robert Kennedy Jr. is one of the most notorious ones … [Biden’s] scolding the people that are being lied to as opposed to the liars” — Jake Tapper pic.twitter.com/KYWK7IYA4r

Tapper’s comments were roundly attacked on Twitter for defending the “willfully ignorant.”

Serious Q for @JakeTapper: How much longer are the rest of us supposed to humor the willfully ignorant? I thought the GOP was supposed to be the party of “Personal Responsibility”?

Yes, they’re being lied to but they’ve made it crystal clear that they *WANT* TO BE LIED TO.

This is ridiculous.
I’m done coddling anyone who is willing to “believe the liars”.
These aren’t children.
These are adults.
Capable of formulating INTELLIGENT & complex thoughts.
They have access to the same information as the rest of us.
They believe what they WANT to believe.

Biden denounced the unvaccinated as he announced new rules to boost vaccination.

Under the new regulations, all federal workers and contractors will need to get fully vaccinated in the coming weeks, along with health care workers at providers that receive federal funding through Medicaid and Medicare.

The administration will also require all businesses with 100 or more employees to require testing at least once a week for unvaccinated workers.

“This is the pandemic of the unvaccinated,” one senior administration official said Thursday. “But with the unvaccinated filling our hospitals and putting our kids and economy at risk, their actions are affecting us all.”

Denial of responsibility! Verve Times is an automatic aggregator of the all world’s media. In each content, the hyperlink to the primary source is specified. All trademarks belong to their rightful owners, all materials to their authors. If you are the owner of the content and do not want us to publish your materials, please contact us by email – [email protected]. The content will be deleted within 24 hours.
CNNjake tapperJoe Biden
0
Share FacebookTwitterGoogle+ReddItWhatsAppPinterestEmail

Fighting in Myanmar kills at least 15 after uprising call