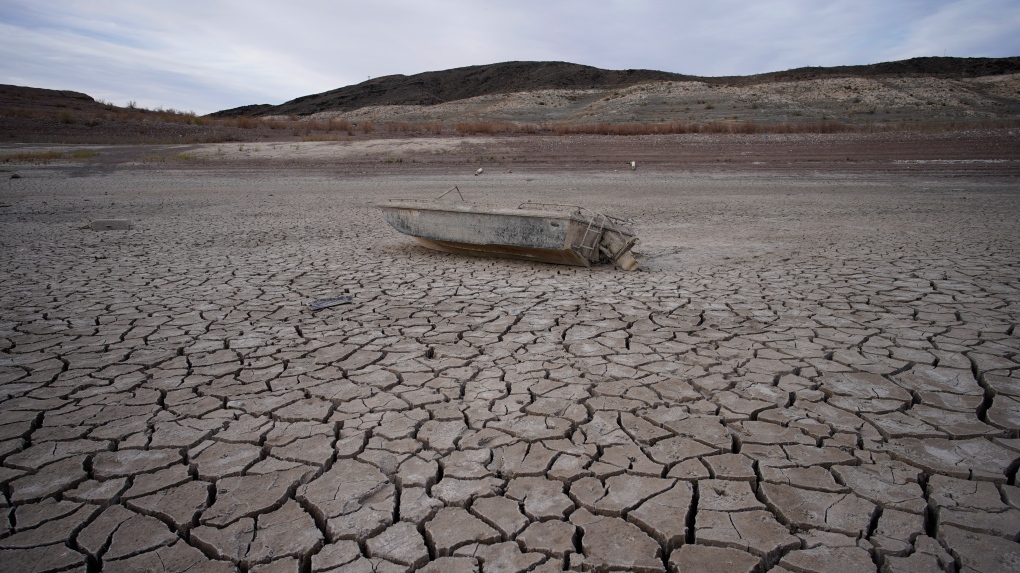 
The frequency and duration of droughts will continue to increase due to human-caused climate change, with water scarcity already affecting billions of people across the world, the United Nations warned in a report Wednesday.


The UN desertification agency, which is currently hosting a conference of parties in Abidjan in Ivory Coast, estimates that roughly one third of the world’s population — 2.3 billion people — is already facing water scarcity, with that number expected to double by 2050.


Although no region is spared from drought, the report noted that Africa is the hardest hit continent, with the Americas, India and Australia also highlighted as areas of particular current and future concern.


The ongoing debilitating drought in the east and Horn of Africa was highlighted as one of the “dramatic consequences” of climate change by the UN agency. The continent suffered 134 recorded droughts in the past century, with over half occurring in east Africa.


“We used to be able to grow enough tomatoes that we could stay fed for 8 months,” said Kenyan farmer Kheira Osman Yusuf, whose crops have been without rain for over a year. “We used to have luscious mango trees and papaya trees.” She added that food sources have become incredibly scarce and the drinking water supply has also greatly suffered. She explained they sometimes had to resort to drinking from the livestock reservoir, running the risk of getting sick from contamination.


The agency’s lead scientist Barron Orr told the Associated Press that the world needs to be more proactive rather than reactive when it comes to dealing with drought-related disasters. Orr said the next step for hardest-hit Africa is to “direct investments to build resilience, so as to bounce back from drought.”


India saw a drought-related shrink of 5% to its gross domestic product between 1998 and 2017 and Australia’s agricultural productivity slumped 18% between 2002 and 2010 due to drought. The country can also expect more wildfires like those in late 2019 and early 2020 which were spurred by a lack of rainfall, the report warned.


The same is true for the Amazon, the UN said, with three droughts occurring since the turn of the century and triggering forest fires, with climate change and deforestation also to blame. The agency estimates that 16% of the region’s remaining forests will burn by 2050 if deforestation continues at its current rate.


But with the right adaptation measures, water scarcity across the globe can be limited, the report said. It suggests smarter agricultural techniques which use less water while producing more food, drought action plans and greater investment in soil health, new technologies and early warning systems can all help curtail food and water shortages.


“We need to steer towards the solutions rather than continuing with destructive actions,” Ibrahim Thiaw, the executive secretary of the desertification agency, said. “We must build and rebuild our landscapes better, mimicking nature wherever possible and creating functional ecological systems.”

“He is a man born to perform in Australia”