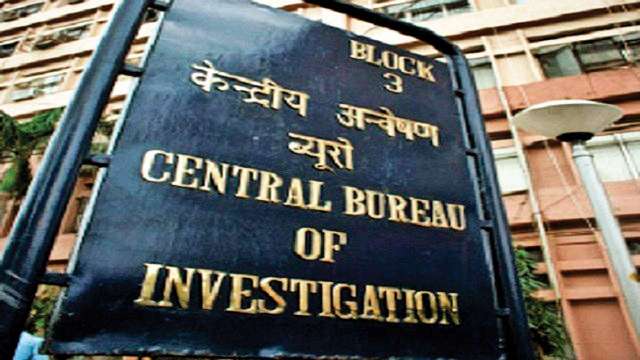 The CBI has booked three suspected punters, one from Delhi and two from Hyderabad, in connection with alleged fixing of Indian Premier League matches ”based on inputs” from Pakistan, officials said on Saturday.

The central agency has started a country-wide probe, they said.

The CBI received information that “a network of individuals involved in cricket betting are influencing the outcome of Indian Premer League (IPL) matches based on inputs received from Pakistan”, the FIR alleged.

Also, READ: ‘We are not able to cook food for children’, locals complain amid Sri Lanka crisis

The agency has listed one Dileep Kumar, based in Rohini, Delhi, and Gurram Vasu and Gurram Satish from Hyderabad in its FIR as accused. The network which is operational since 2013 was also cheating the public by “inducing them for betting”, the officials said.

The racketeers have bank accounts (mule accounts) using fake identities and know your customer documents in connivance with the unknown bank officials, they said.

“These bank accounts have been opened by submitting forged details such as multiple dates of birth and without due diligence done by the bank officials.

“A part of the money received from the general public in India on account of such betting activities is also being shared with their associates based in foreign countries using hawala transactions,” the FIR has alleged.

Denial of responsibility! Verve Times is an automatic aggregator of the all world’s media. In each content, the hyperlink to the primary source is specified. All trademarks belong to their rightful owners, all materials to their authors. If you are the owner of the content and do not want us to publish your materials, please contact us by email – [email protected]. The content will be deleted within 24 hours.
CBIIndian Premier LeagueIndian Premier League matchesIPL match fixing
0
Share FacebookTwitterGoogle+ReddItWhatsAppPinterestEmail

The 28 Best Summer Slide Sandals For the Beach and Beyond

Dwyane Wade likes to take business risks, and now he’s getting into NFTs