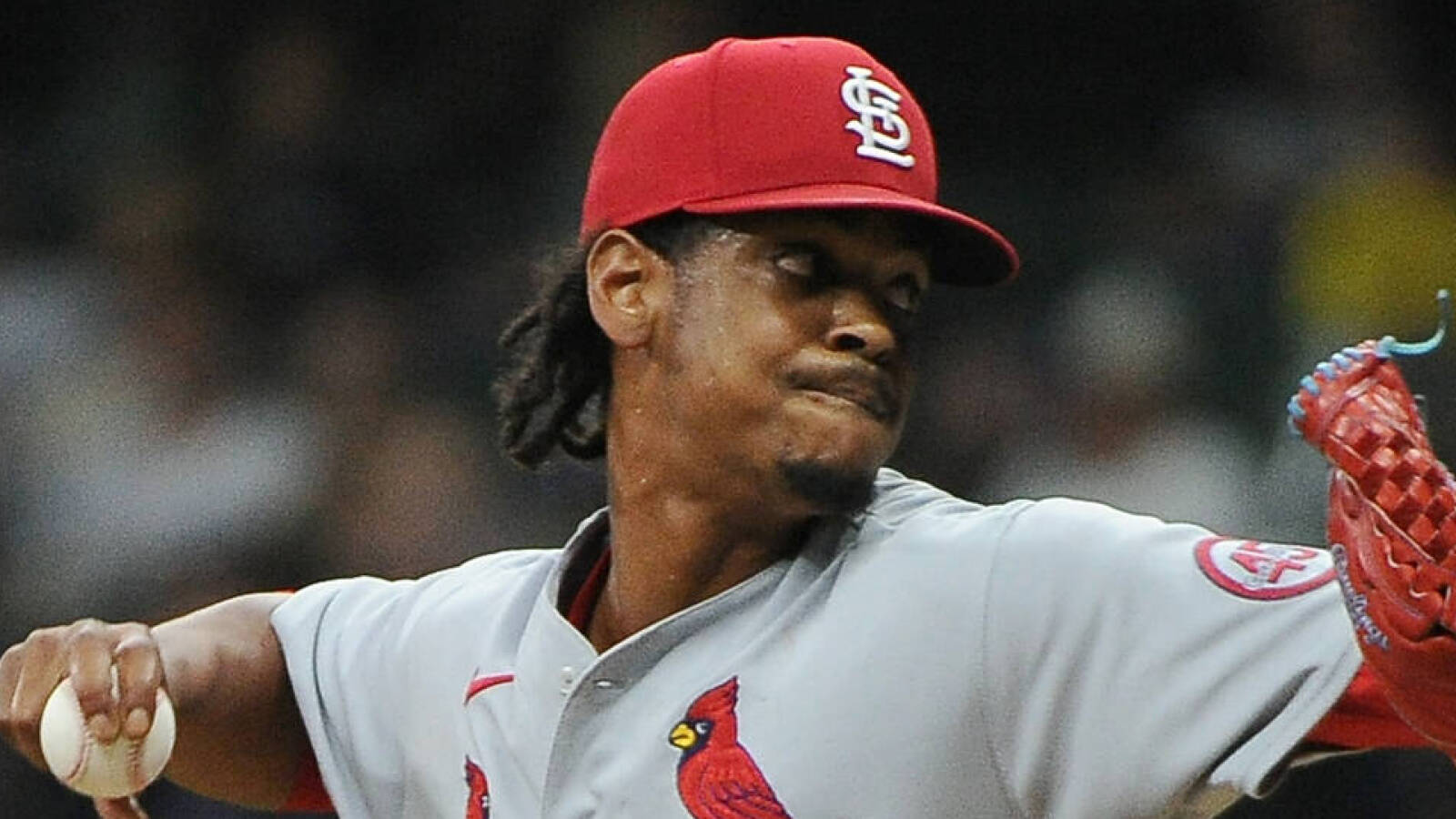 Cardinals right-hander Alex Reyes has yet to pitch this season due to shoulder problems, and it now looks like Reyes could be missing significantly more time. Manager Oli Marmol told reporters, including Jeff Jones of The Belleville News-Democrat, that Reyes was shut down after he experienced some continued soreness in his right shoulder after a throwing session this week.

Reyes had already undergone an MRI, and perhaps ominously, is now looking for a second opinion before deciding on his next course of action. Marmol described the news as “very” discouraging, and noted that Reyes has “been through a lot…you hope he can make it back.”

Considered one of baseball’s very best prospects during his time in the St. Louis farm system, Reyes’ career has been a series of stops and starts due to injuries. A Tommy John surgery in 2017 cost Reyes the most time on the injured list, but his shoulder has also been a consistent source of concern for the last few years.

After tossing only 72 2/3 innings from 2016-20, the Cardinals opted to make Reyes a full-time reliever in 2021, and the result was both a healthy and impressive season. The righty posted a 2.48 ERA and a 30% strikeout rate over 72 1/3 frames as the Cards’ primary closer for much of the year, though Reyes was hampered by walks and home runs. This included the homer that ended the Cardinals’ season, as Reyes allowed Chris Taylor’s walk-off home run in last year’s NL wild card game.

Reyes received a stem cell injection in March, and after being moved to the 60-day injured list, wasn’t eligible to pitch until after June 8. It now seems unlikely that he’ll make that target date, and there would seem to be plenty of doubt that Reyes will be able to pitch at all in 2022.

Reyes turns 28 in August, and is earning $2.85M this season in the second of three arbitration-eligible years. Should Reyes miss most or all of the 2022 campaign, he would receive only a minuscule raise or his salary would just remain at $2.85M, which wouldn’t represent a huge financial outlay for St. Louis. A non-tender can’t be ruled out until we know more about Reyes’ injury status, but given how well Reyes has pitched when healthy, the Cardinals would probably lean towards retaining him to see if he can avoid the IL in 2023.

US companies give abortion travel benefit