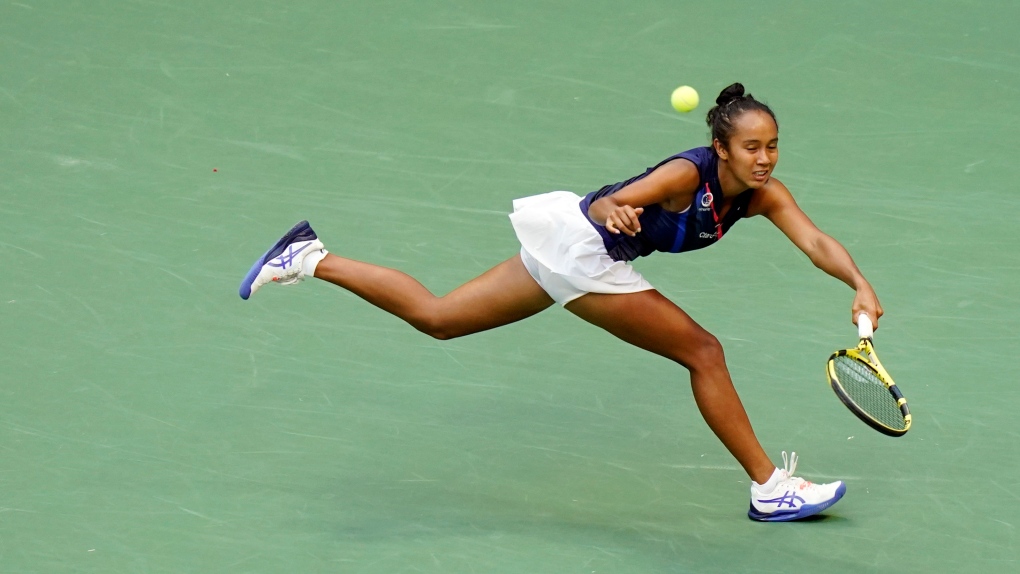 
Leylah Fernandez says she will not compete in this year’s Billie Jean King Cup Finals, leaving Canada without its top two players heading into the women’s international tennis tournament.


Tennis Canada said Thursday that Fernandez, ranked No. 28 in the world, will be replaced by Toronto’s Carol Zhao.


“It has always been an honor to represent my country,” Fernandez said in a statement. “Canada has given me and my family so much opportunity and in the last few weeks, the Canadian support has meant the world to me.


“After consideration, I have made the decision to not play the BJK Cup Finals. I wish my team all the best this November.”


The 19-year-old Fernandez, from Laval, Que., is in the midst of a breakout season that saw her advance to the final of the U.S. Open, where she lost to British teen Emma Raducanu.


“We know that representing her country means the world to Leylah,” said interim Canada captain Sylvain Bruneau. “But it has been a long season and we understand her decision.


“That said, we are delighted to be able to welcome Carol onto the team for the Finals. Carol has shown from her past experiences that she is a great team player. She will be a very valuable addition to the team.”


Bianca Andreescu, Canada’s top-ranked player at No. 21, said earlier that she would not participate in the Billie Jean King Cup Finals and would instead focus on preparing for the next WTA Tour season.


Zhao, 26, has played in three Billie Jean King Cup ties in her career.

meghalaya: Demand for dividing Meghalaya on ethnic lines grows ahead of Oct 30 by-election

Mayfield (shoulder) needs surgery, will try to play through…

Fossils indicate a communal nesting ground and adults who…