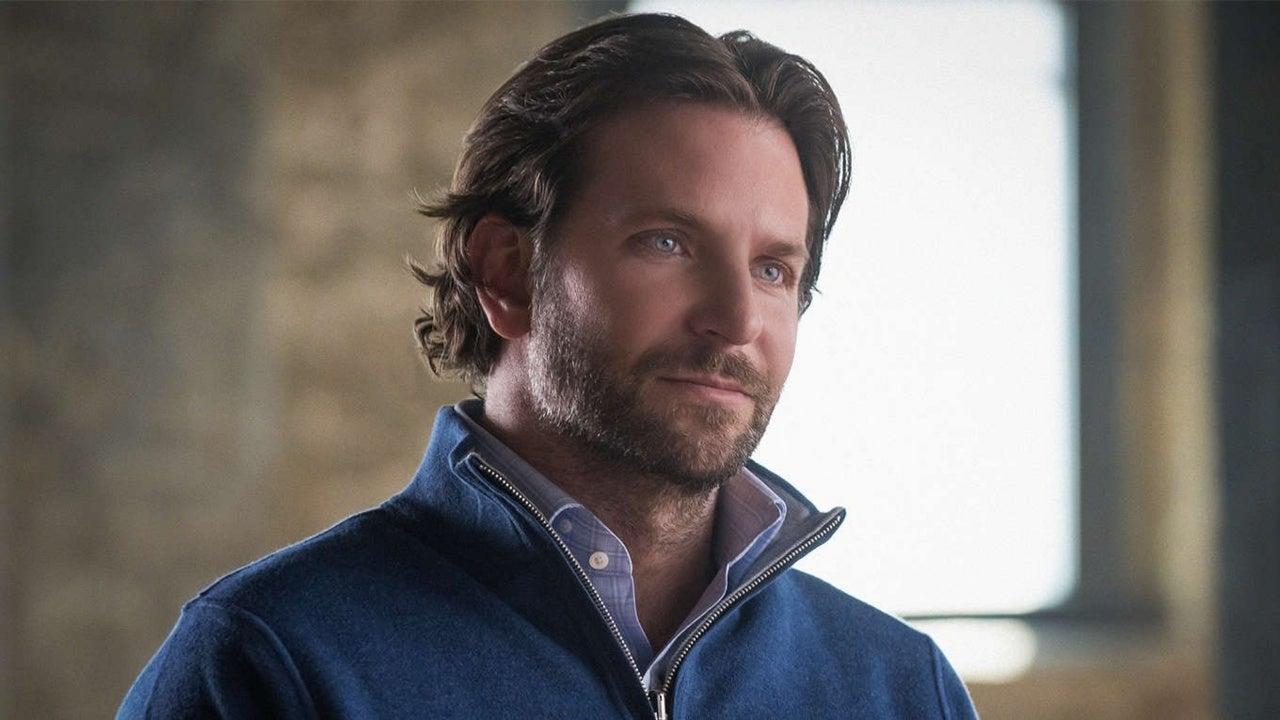 Thanks to his breakout role as Phil in the Hangover trilogy, Bradley Cooper has become a bonafide movie star over the course of the last decade. Fans around the world know his face and often stop him for pictures or autographs when they see him out and about. Cooper is used to that kind of attention by now, but one interaction with a stranger in New York City ended up being much more dangerous than the actor and director expected — he was held at knifepoint on the subway.

Cooper recently appeared on an episode of Dax Shepard’s Armchair Expert Podcast, and he talked a bit about being held up before the pandemic started. What he thought was just a normal fan interaction quickly turned dangerous, and Cooper handled it without getting hurt.

“I used to walk around New York City all the time with these [headphones] on-this was pre-pandemic-I was on the subway [at] 11:45 to pick Lea downtown at Russian school and I got held up at knifepoint,” Cooper explained on the podcast. “It was pretty insane. I realized I had gotten way, way too comfortable in the city. My guard was down. I was all the way at the end of the subway. I felt somebody coming up. I thought, ‘Oh, they want to take a photo or something.’ As I turned, I’m up against the post like it’s the French Connection or some s–t, and I turned. I looked down and I see a knife. I have my headphones on the whole time. I can’t hear anything. I’m just listening to music. So it’s scored, the whole thing was scored. I look up, I see the person’s eyes, and I’m taken by how young they are. I jumped over the turnstile, hid around the white, tiled foyer entrance to the subway [and] took my phone out. I took a photo of him and then I chased him up the stairs.”

That’s certainly a terrifying situation for anyone to be in. Fortunately, Cooper was able to get it handled and no one was harmed.

December is a big month for Cooper, as he’s in two theatrical films that are both getting some serious awards buzz. He has a small but pivotal role in Paul Thomas Anderson’s acclaimed comedy Licorice Pizza, and he stars in the upcoming Guillermo Del Toro thriller Nightmare Alley.

Denial of responsibility! Verve Times is an automatic aggregator of the all world’s media. In each content, the hyperlink to the primary source is specified. All trademarks belong to their rightful owners, all materials to their authors. If you are the owner of the content and do not want us to publish your materials, please contact us by email – [email protected]. The content will be deleted within 24 hours.
bradley cooper
0
Share FacebookTwitterGoogle+ReddItWhatsAppPinterestEmail

Kim Kardashian Wears Her Motorcycle Gloves To The Beach

Mechanics Warn Budget Bikes From Walmart Are Built To Fail

Mother Aims to Find Cause, Aid Others Mourning Sudden Child…