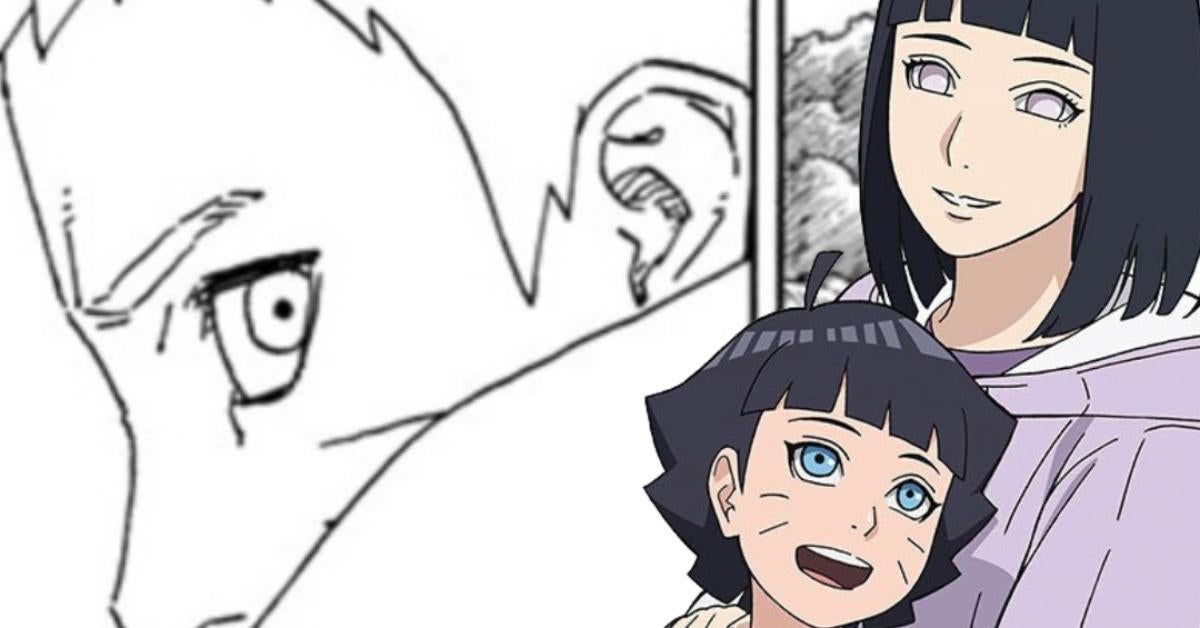 Boruto Worries Fans With Naruto’s Suspicious Promise to His Daughter

Boruto: Naruto Next Generations definitely worried fans with Naruto Uzumaki’s somewhat suspicious promise to his daughter Himawari with the newest chapter! As Code has finally made his move against Kawaki and Boruto with the recent string of chapters, there have been many questions as to what options the Hidden Leaf Village still has to defend themselves against Kara’s remaining threats let alone a future fight against a new Otsutsuki. Naruto himself has yet to reveal how strong he is without Kurama’s help, but it seems like we’ll be getting a definitive answer about this fairly soon.

The newest chapter of the series finally sees Naruto and the others spot where Boruto and Kawaki had gone after they had escaped the village’s detection due to their Otsutsuki bodies. Naruto then decides to go into action himself because Code is in the area, and both Hinata and Himawari are not only worried about Boruto and Kawaki, but Naruto as well. It’s here that Naruto promises his daughter that they’ll all come back safely, but there is an undeniably ominous air around this promise that’s just hard to shake off.

Chapter 64 of the series updates Naruto and the others when they are able to track Boruto’s location and thus spot Boruto, Kawaki, and a mysterious third presence they can’t identify. Quickly figuring out that this must be Code, Naruto takes the fight into his own hands once more and reveals that he still has access to Sage Mode without Kurama’s help. Shikamaru questions the utility of this mode and vows to go with Naruto because there’s no telling Naruto’s current level of strength, but his family is worried as well.

Hinata wants to go with Naruto to save her sons, but Naruto refuses and tells her to stay back with Himawari. His daughter then asks whether or not he’ll be able to bring them all back safely, and Naruto then says “Of course! Have you forgotten who your dad is?” It’s an ominous promise considering we have yet to see Naruto in a fight following the loss of Kurama, and we know there’s a future of this series where he’s not immediately present. So while this might not be a direct foreshadowing to anything tragic or a death flag, but there’s a strange vibe to his promise.

It doesn’t ease Himawari’s mind at all, and there’s a feeling that Naruto himself is nervous as well. It’s certainly raising eyebrows for when Naruto eventually does clash with Code. But what do you think? Did you feel that ominous vibe with Naruto’s promise to his daughter? Let us know all of your thoughts about it in the comments! You can even reach out to me directly about all things animated and other cool stuff @Valdezology on Twitter!

Denial of responsibility! Verve Times is an automatic aggregator of the all world’s media. In each content, the hyperlink to the primary source is specified. All trademarks belong to their rightful owners, all materials to their authors. If you are the owner of the content and do not want us to publish your materials, please contact us by email – admin@vervetimes.com. The content will be deleted within 24 hours.
Anime (genre)Boruto UzumakiBoruto: Naruto Next GenerationsMangaNarutoNaruto (Anime)
0
Share FacebookTwitterGoogle+ReddItWhatsAppPinterestEmail

Peloton hints at cuts after report on fall in demand for…