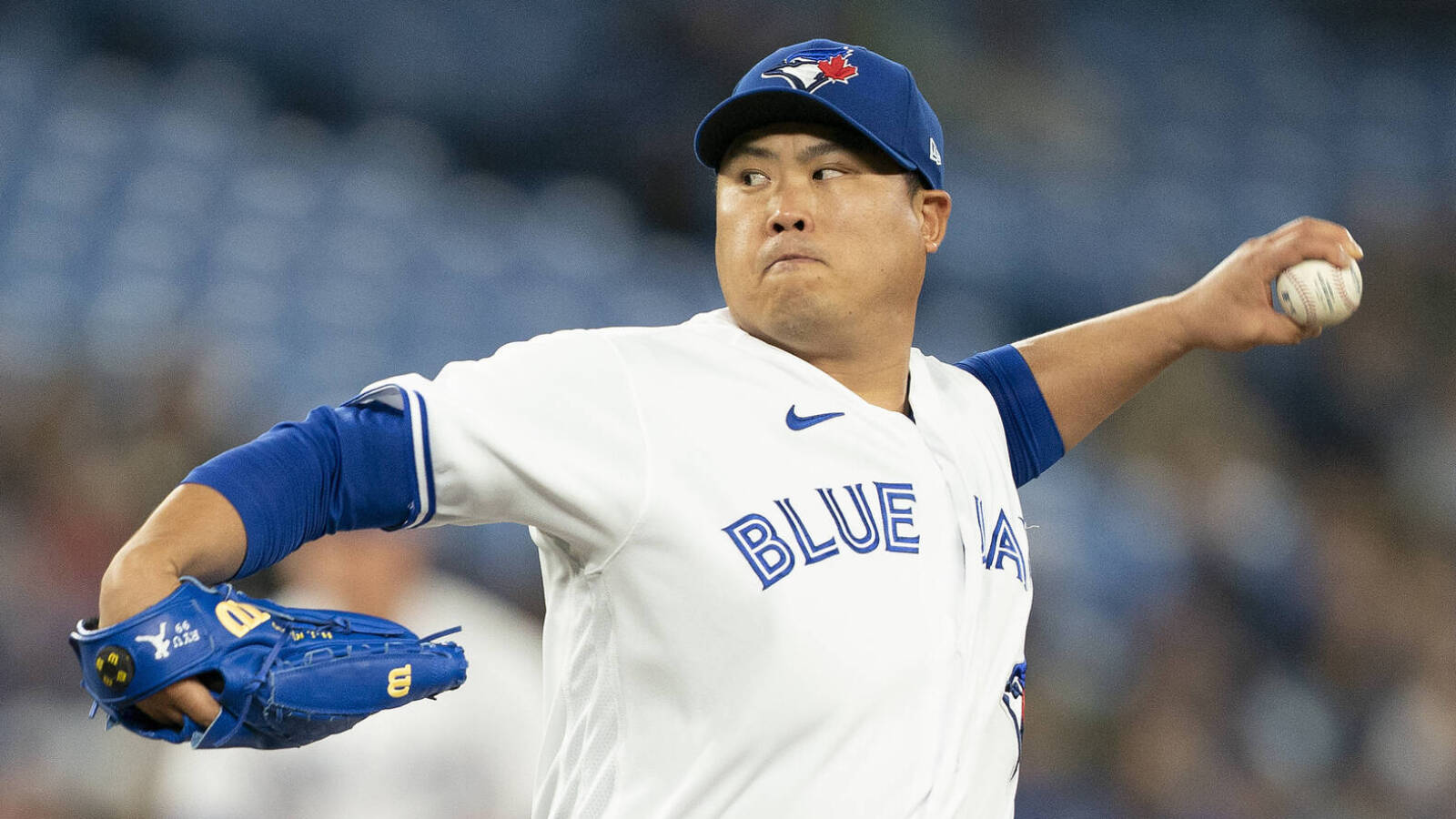 The Blue Jays announced a series of roster moves on Saturday, with lefty Hyun Jin Ryu and catcher Danny Jansen being activated from the injured list. In corresponding moves, catcher Tyler Heineman and righty Trent Thornton have been optioned to Triple-A Buffalo.

Ryu was able to make only two starts this year before elbow inflammation landed him on the IL. Both of them were poor outings, with Ryu allowing at least five earned runs in each. The Jays are surely hoping that Ryu can bounce back so that those results can be chalked up to the injury. In 169 innings last year, Ryu had a 4.37 ERA, with a diminished 20.4% strikeout rate but strong walk rate of 5.3%. His return to the rotation should bump Ross Stripling back into a long relief role in the bullpen, a role that Thornton had been filling in the interim.

Jansen’s season got off to a great start before an oblique injury put him on the shelf. In a tiny sample of three games, Jansen hit a couple of home runs and was slashing .571/.625/1.571 to start the season. Last year, he hit .223/.299/.473, wRC+ of 105 in 70 games. With Heineman’s option and Jansen’s activation, the club is still rolling with a three-catcher setup, as Jansen joins Alejandro Kirk and Zack Collins on the roster.