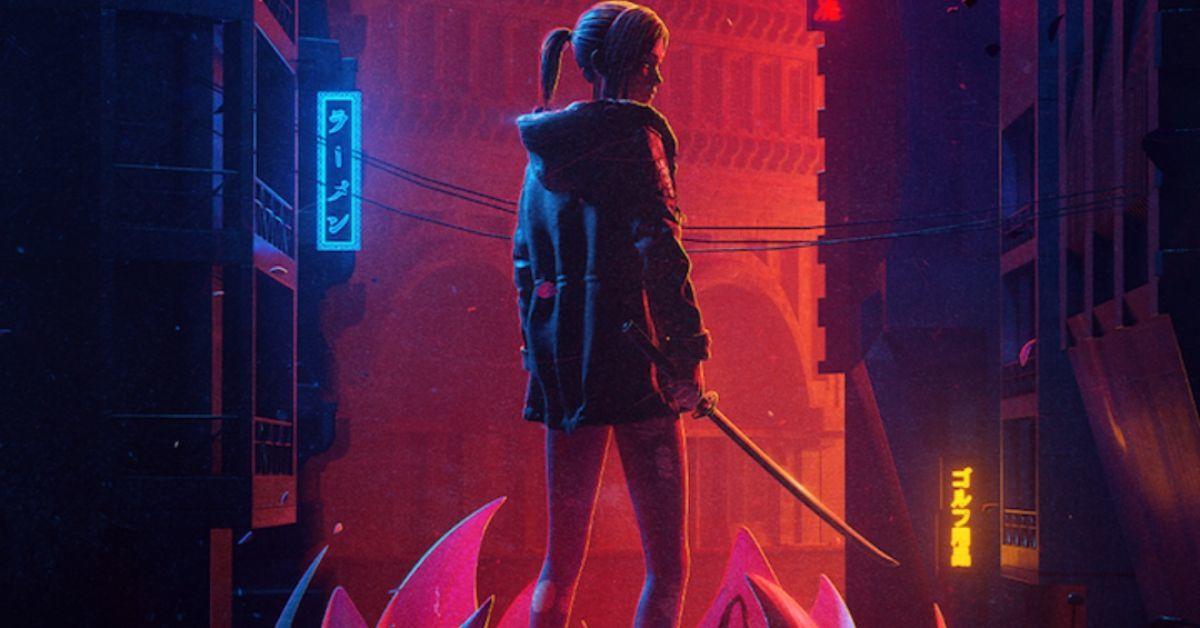 Blade Runner: Black Lotus has confirmed when the first season of the new series will be hitting HBO Max! Adult Swim and Crunchyroll have been releasing a number of collaborative efforts over the past year, and one of the most surprising was a brand new entry in the Blade Runner film franchise. This new entry focused on a whole new pocket of the fan favorite science-fiction universe, and featured a brand new main character who was on her own journey to better understand her identity. With the series ending its run not long ago, it’s now getting ready to hit HBO Max!

According to the new list of releases for March 2022 on HBO Max, WarnerMedia has confirmed that Blade Runner: Black Lotus will begin streaming with the service on March 14th. Notably, the series has been listed as a “Season 1,” and although the finale made it seem like the story could end, this listing means that more episodes could happen someday if it all works out. Unfortunately, no such plans have been made just yet. Now is the perfect time to check it out, either way, and seeing it all go down for yourself!

Shinji Aramaki and Kenji Kamiyama direct the series at SOLA Digital Arts. Adult Swim and Crunchyroll officially describe Blade Runner: Black Lotus as such, “Los Angeles 2032. A young woman wakes up with no memories, and possessing deadly skills. The only clues to her mystery are a locked data device and a tattoo of a black lotus. Putting together the pieces, she must hunt down the people responsible for her brutal and bloody past to find the truth of her lost identity.”

What do you think? Were you able to catch Blade Runner: Black Lotus while it was airing? Are you going to binge the series when it releases on HBO Max next month? Are you hoping for a second season? Let us know all of your thoughts about it in the comments! You can even reach out to me directly about all things animated and other cool stuff @Valdezology on Twitter!

Denial of responsibility! Verve Times is an automatic aggregator of the all world’s media. In each content, the hyperlink to the primary source is specified. All trademarks belong to their rightful owners, all materials to their authors. If you are the owner of the content and do not want us to publish your materials, please contact us by email – [email protected]. The content will be deleted within 24 hours.
Adult Swimblade runnerBlade Runner - Black LotusCrunchyrollHBO Max
0
Share FacebookTwitterGoogle+ReddItWhatsAppPinterestEmail

Rats can estimate their timing accuracy

GERD diet: The best and worst foods for acid reflux