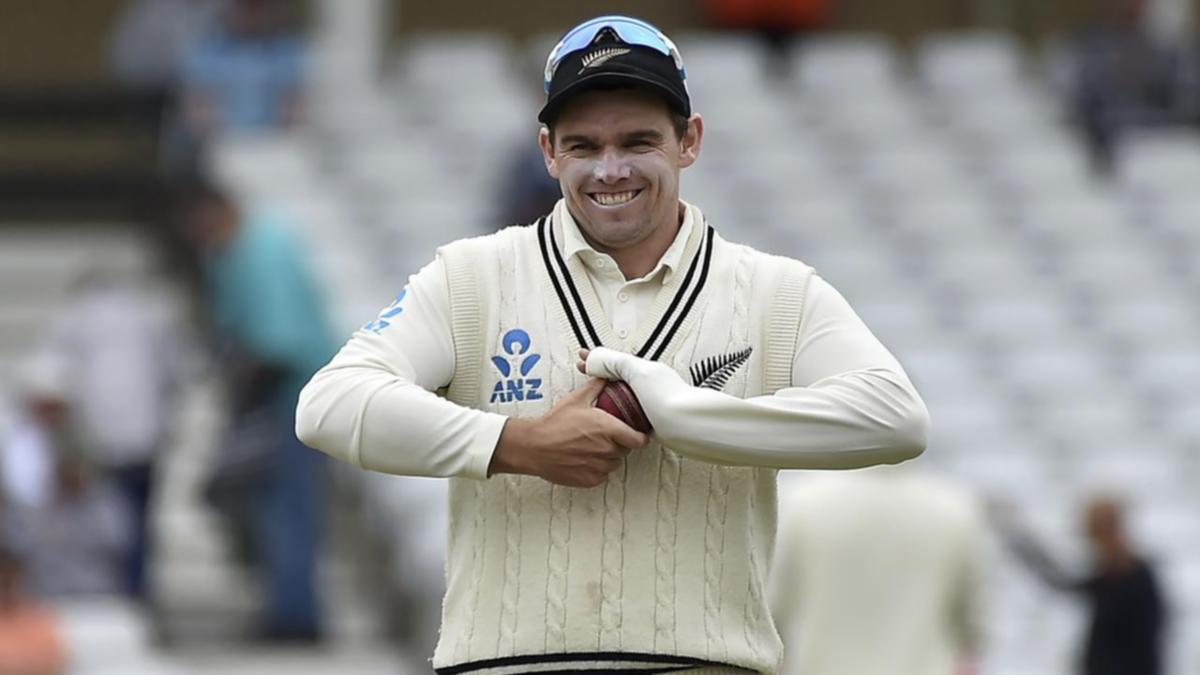 New Zealand Cricket has named former Dutch all-rounder Michael Rippon in their 15-man Twenty20 international squad for the tour of Europe in July and August.

Cape Town-native Rippon, 30, moved to New Zealand from South Africa in 2013 and played 31 times for the Netherlands, including a three-match ODI series against the Black Caps in March.

ICC eligibility rules allow players to represent an associate nation while remaining available to play for a full member.

However, they cannot return to play for the associate nation for three years after being listed for a full member.

Tom Latham will lead New Zealand’s ODI squad for a three-match series against Ireland from July 10-15 before Mitchell Santner takes over the captaincy.

New Zealand will play three T20s against Ireland in Belfast, two T20s and an ODI against Scotland in Edinburgh, as well as two T20s against the Netherlands in Amsterdam on August 4 and August 5.

Bowling coach Shane Jurgensen will lead staff during the tour of Ireland, with head coach Gary Stead rejoining the group for Scotland and the remaining series.

Kane Williamson, Trent Boult, Tim Southee and Devon Conway are not taking part in the tour and will return to New Zealand after the Test series against England.

Denial of responsibility! Verve Times is an automatic aggregator of the all world’s media. In each content, the hyperlink to the primary source is specified. All trademarks belong to their rightful owners, all materials to their authors. If you are the owner of the content and do not want us to publish your materials, please contact us by email – [email protected]. The content will be deleted within 24 hours.
Cricketsport
0
Share FacebookTwitterGoogle+ReddItWhatsAppPinterestEmail