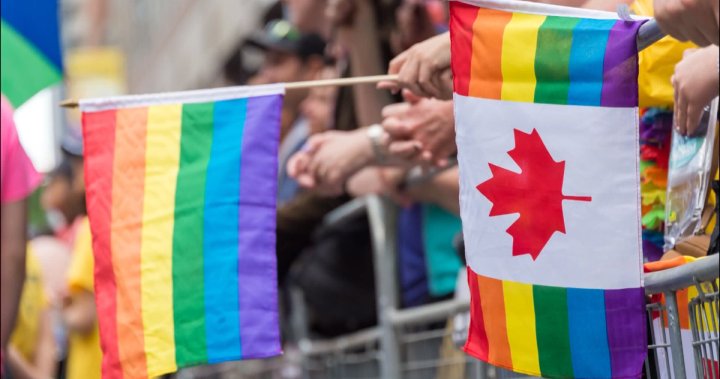 The federal government is set to table a new bill to ban conversion therapy on Monday, which if passed would outlaw practices that seek to change someone’s sexual orientation or gender identity.

It will beef up a bill which died when Parliament was dissolved ahead of the September election, and is expected to ban the discredited practice completely.

The government has said outlawing conversion therapy is a priority.

Its new bill, to be introduced by Justice Minister David Lametti and Gender Equality and Youth Minister Marci Ien, is expected to gain wide cross-party support. But more than half of the Conservative caucus opposed the government’s previous attempt to ban conversion therapy practices.

The original bill only outlawed conversion therapy if adults did not consent to it, though it banned it for children.

Denial of responsibility! Verve Times is an automatic aggregator of the all world’s media. In each content, the hyperlink to the primary source is specified. All trademarks belong to their rightful owners, all materials to their authors. If you are the owner of the content and do not want us to publish your materials, please contact us by email – admin@vervetimes.com. The content will be deleted within 24 hours.
Bill C-6Bill C6CanadaCanada Conversion Therapyconversion therapyconversion therapy billconversion therapy Canadaconversion therapy news
0
Share FacebookTwitterGoogle+ReddItWhatsAppPinterestEmail