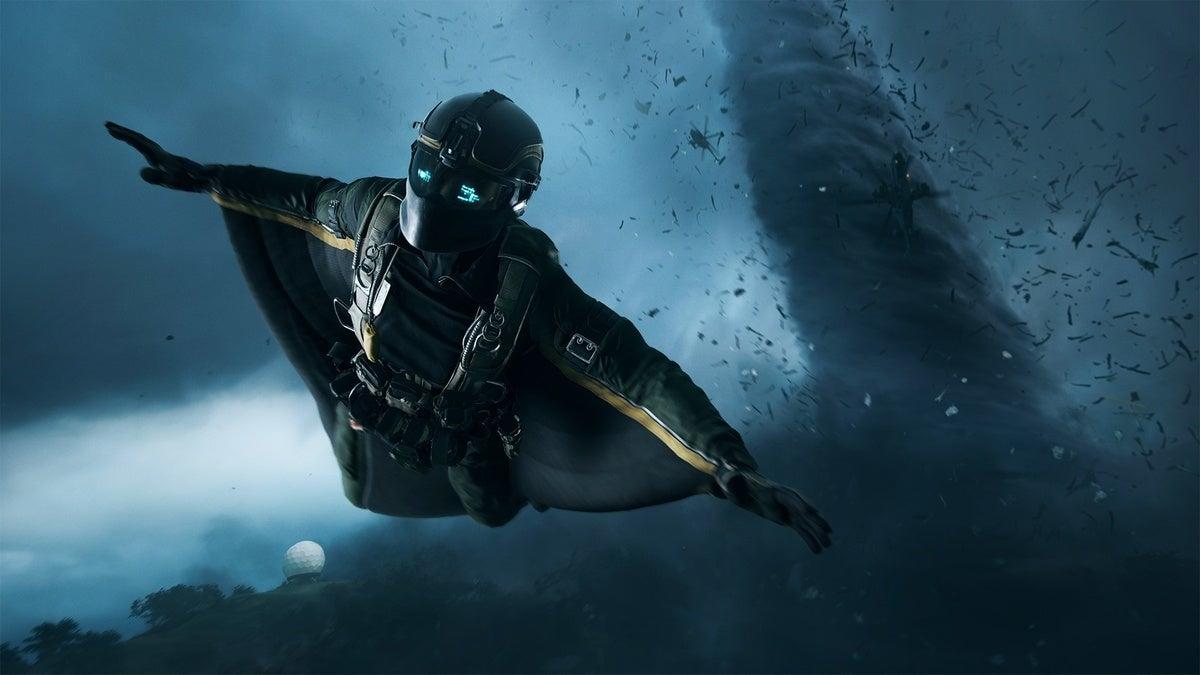 A new update for Battlefield 2042 has today gone live across Xbox, PlayStation, and PC platforms. This update, which is version 3.3, is one that developer DICE promised would be coming last week. Although there isn’t a ton that has been changed in this new patch overall, some big inclusions will surely stand out to some players.

Perhaps the most notable change that has come in this new update for Battlefield 2042 is an overhaul to the in-game Scoreboard. After receiving numerous pieces of feedback from fans, DICE has now tried to make the scoreboard easier to read. However, the studio also noted that it’s not done tweaking this feature. “While these changes were two of your most-requested missing pieces, this is the first version of the Scoreboard, and further improvements will be made to this in subsequent updates, based upon your continued feedback such as the Scoreboard being available during the End of Round screens,” EA said in a new blog today.

Outside of this alteration to the Scoreboard, the latest patch for Battlefield 2042 mainly just fixes a handful of glitches and other bugs that have been found in the game. Lastly, though, DICE has also now given certain players the Steadfast Exclusive Legendary Bundle in this update as well. This bundle includes a number of new skins as a way of saying thanks to those who stuck it out with Battlefield 2042’s rough launch.

If you’d like to find the full list of patch notes for Battlefield 2042’s update 3.3, you can find them down below.

All Battlefield 2042 Gold Edition, Ultimate Edition, Year 1 Pass, Year 1 Pass and Ultimate Pack upgrade owners, and EA Play Pro subscribers can now enjoy the Steadfast Exclusive Legendary Bundle as a thank you for your loyalty from the entire Battlefield team.

The bundle contains the following items:

Denial of responsibility! Verve Times is an automatic aggregator of the all world’s media. In each content, the hyperlink to the primary source is specified. All trademarks belong to their rightful owners, all materials to their authors. If you are the owner of the content and do not want us to publish your materials, please contact us by email – [email protected]. The content will be deleted within 24 hours.
Battlefield 2042battlefield 2042 patch notesbattlefield 2042 steambattlefield 2042 update 3.3battlefield 2042 update todayDICE (EA)Electronic ArtsPC
0
Share FacebookTwitterGoogle+ReddItWhatsAppPinterestEmail