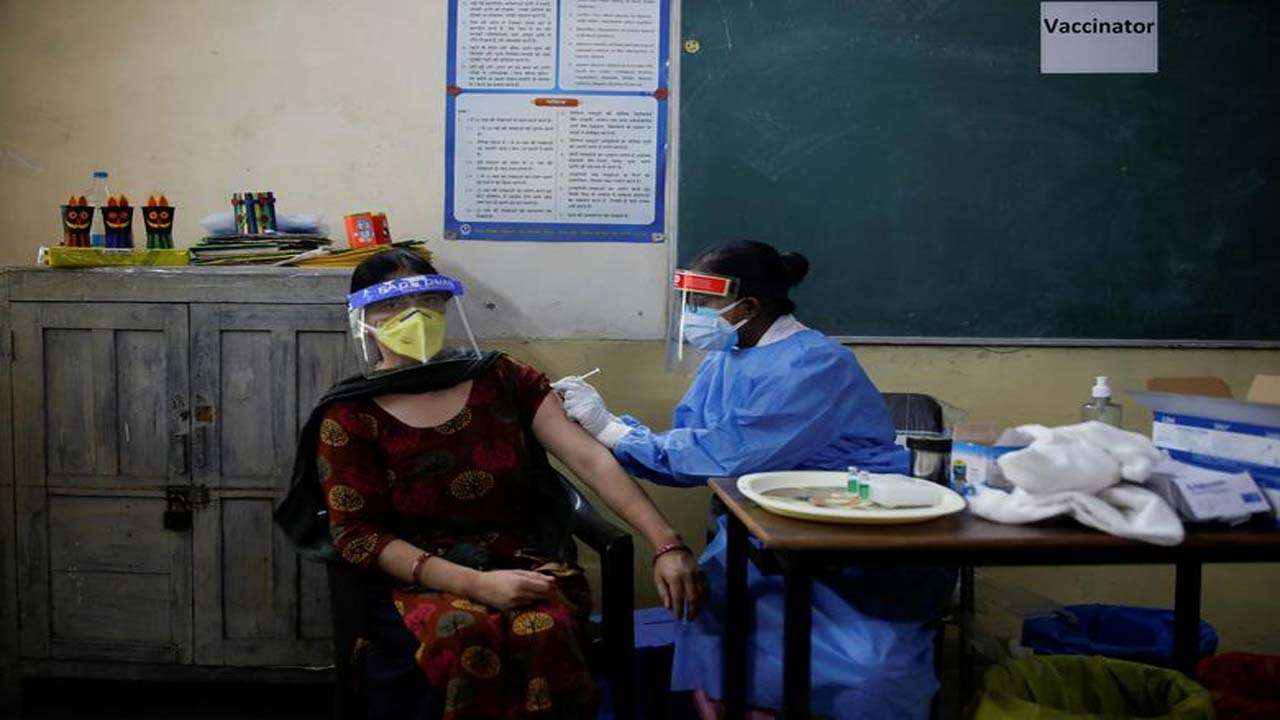 The decision to increase the gap between two doses of the Covishield vaccine from 4-6 weeks to 12-16 weeks was based on scientific evidence and taken in a transparent manner, a Central government panel has said. The Chairman of the National Technical Advisory Group on Immunisation, NK Arora explained the process that culminated in the decision.

He said that the bridging data showed a good immune response.

“We have a very open, transparent system where decisions are taken on a scientific basis. The COVID Working Group took that decision, with no dissenting voice. The issue was then discussed threadbare at the NTAGI meeting, with no dissenting notes,” said Arora.

Arora’s recent statements came in the backdrop of reports claiming that the Central government doubled the gap between Covishield shots without the agreement of the scientific group.

According to a Reuters reports, the NTAGI scientists, classified by the government as three of the 14 ‘core members’, said the body did not have enough data to make such a recommendation. when the decision was announced.

The government on May 13 said that the gap between the two doses of the Covishield vaccine would be extended from 6-8 weeks to 12-16 weeks.

Explaining the reason behind the extension, VK Paul had said at a press conference that it was a science-based decision taken on the recommendations of the NTAGI.

VK Paul said that as per studies, initially, the interval between two doses of Covishield was four to six weeks.

As more data became available, the secondary analysis showed increasing the dosage interval to 4 to 8 weeks can have some advantage.

The UK by that time had already extended it to 12 weeks and WHO also had said the same, but many nations still did not change the dosage pattern.

Paul explained that the decision to extend the interval further was taken based on the available real-live evidence, particularly from the UK.

Denial of responsibility! Verve Times is an automatic aggregator of the all world’s media. In each content, the hyperlink to the primary source is specified. All trademarks belong to their rightful owners, all materials to their authors. If you are the owner of the content and do not want us to publish your materials, please contact us by email – [email protected]. The content will be deleted within 24 hours.
COVID-19 Vaccine DosesCovishield dosesCovishield vaccineCovishield vaccine dose gapNational Technical Advisory Group on Immunisation (NTAGI)NK AroraVaccinationvaccine dose
0
Share FacebookTwitterGoogle+ReddItWhatsAppPinterestEmail