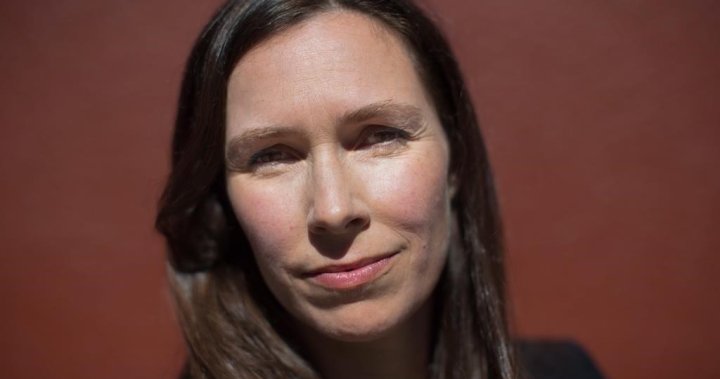 A civil liberties group has filed a lawsuit against the federal government over prolonged solitary confinement two years after British Columbia’s top court ruled it is a violation of prisoners’ human rights.

Grace Pastine, litigation director for the B.C. Civil Liberties Association, says thousands of Canadians are still being isolated in their cells for 22 hours a day or more with little access to human contact despite international consensus that the practice amounts to torture.

The association says in a notice of civil claim filed in B.C. Supreme Court that such conditions infringe on inmates’ charter rights because they are exposed to physical, psychological, social and spiritual trauma.

It says wardens are isolating prisoners by using lockdowns to keep people in their cells for days, weeks and months at a time, and such practices have a disproportionate impact on Indigenous and racialized people or those with mental disabilities.

Neither the federal government nor anyone from Correctional Service Canada was immediately available to comment on the lawsuit.

2:12
Calls grow for feds to do more to help 100+ Canadians detained in China

The civil liberties group challenged the practice of administrative segregation and won in a 2019 decision when the B.C. Court of Appeal ruled unanimously that prolonged, indefinite segregation deprives inmates of life, liberty and security of the person as guaranteed in the charter.

However, the civil liberties group says reforms introduced by the federal government don’t go far enough and could still cause permanent harm to inmates.

This report by The Canadian Press was first published Oct. 13, 2021.

Denial of responsibility! Verve Times is an automatic aggregator of the all world’s media. In each content, the hyperlink to the primary source is specified. All trademarks belong to their rightful owners, all materials to their authors. If you are the owner of the content and do not want us to publish your materials, please contact us by email – [email protected]. The content will be deleted within 24 hours.
BC Civil Liberties AssociationBC Supreme CourtBCCLACorrections CanadaCrimeHealthHuman Rightsjustice
0
Share FacebookTwitterGoogle+ReddItWhatsAppPinterestEmail

Russia, WHO differ on when approval will come for Sputnik V

Classic awaits as modern-day heavyweights Geelong and the…

India stays neutral on Russia’s war on Ukraine, lays out…