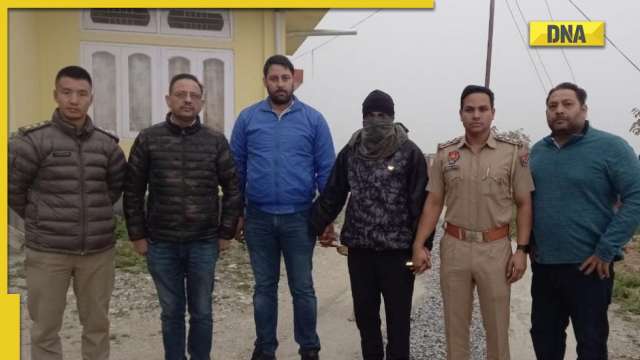 The Punjab Police on Saturday said it has arrested an Army man in connection with the Chandigarh University case, in which it was alleged that a hostel recorded several objectionable videos of girl students in the common washroom.

He will be produced before a Mohali court.

Protests had rocked the university campus in Punjab’s Mohali last week over allegations levelled by students that a hostel inmate recorded several objectionable videos of students in the common washroom.

Some students had even claimed that the videos were leaked. The university authorities, however, dismissed these allegations as “false and baseless”.

READ | Noida’s Great India Palace, once biggest mall in country to be sold? All you need to know about reports

Kate Middleton or Catherine? How the name of Princess of Wales changed after the Queen’s death

Termites may have a larger role in future ecosystems — ScienceDaily